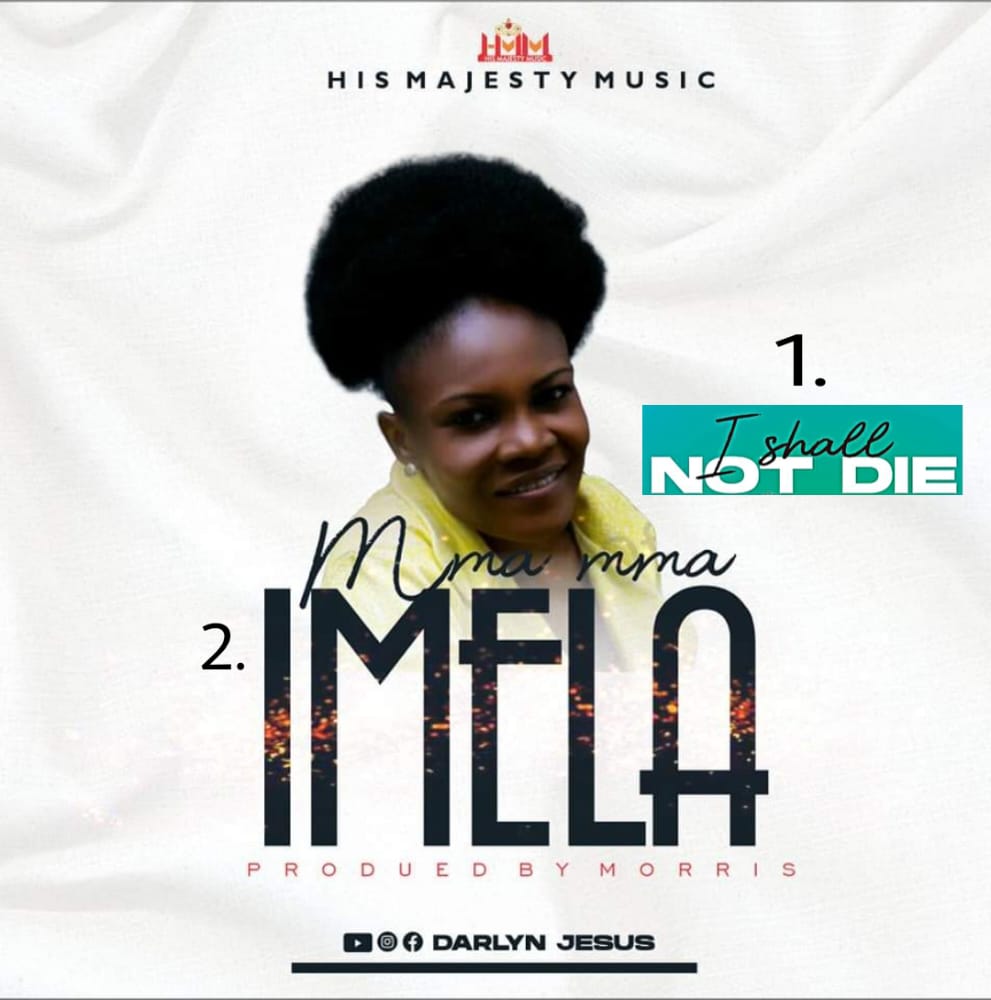 Darlyn, as she’s fondly called, loves God, His kingdom & things of God started her music career from the Church at a very tender age. With her undying passion & zeal, she formed a music group “De Zion Group Singers” with her siblings in 2006.
The group of which she was the lead singer released an album “Blessed Moment” in 2007 before she launched off as a solo artist.
The 2019 RCCG Youth empowerment programme organized by Pst Soji Oni in Port Harcourt saw her career taking an upward movement as she was the lucky participant selected from the music category with the opportunity to get her music recorded & produced at His Majestic Music Studio one of the leading music studios in Port Harcourt.
The singer & songwriter is happily married and her union is blessed with a beautiful daughter. Her vision & mission is to reach out to many through her songs to bring men out of darkness into his marvellous light, ensure lives are transformed, blessed & encouraged through her ministry.
While you enjoy these two songs, she’s working on several other songs which will be out in 2023. Download, stream and don’t forget to share.
I Shall Not Die mp3 download link
https://archive.org/download/darlyn-jesus-i-shall-not-die/Darlyn%20Jesus%20-%20I%20Shall%20Not%20Die.mp3
Mma Mma Imela mp3 download link
https://archive.org/download/darlyn-jesus-mma-mma-imela/Darlyn%20Jesus%20-%20Mma%20Mma%20Imela.mp3
Related Topics:
Up Next