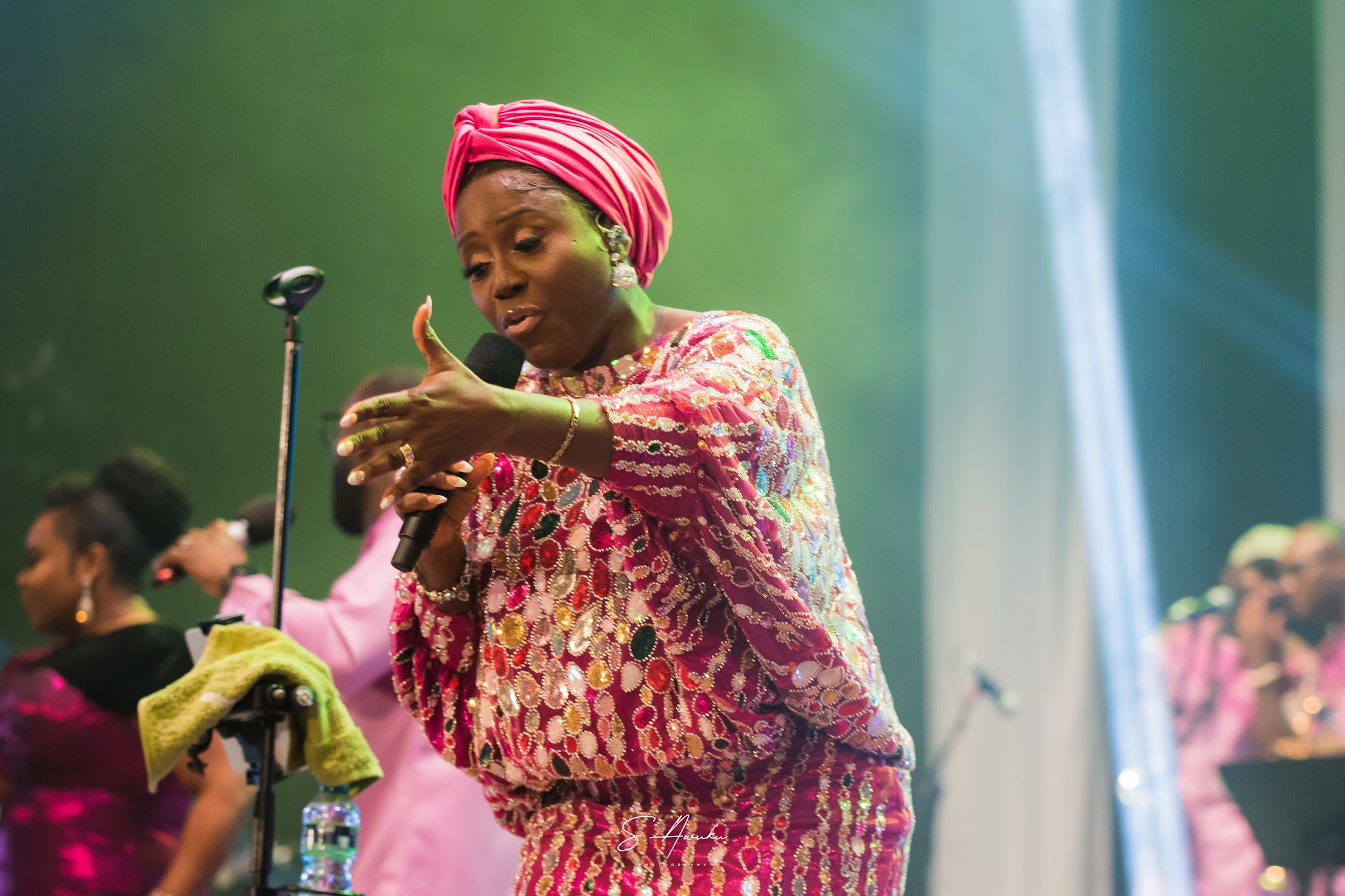 For most lovers of African Gospel music and specifically Ghanaian gospel music the name Diana Hamilton is synonymous with numerous achievements including the first female gospel Artiste to have ever won the coveted VGMA Artiste of the year.

The multi award-winning Artiste and her team are noted for organising elaborate events like the annual experience with Diana Hamilton around the nations but do not rest on their laurels.

The Artiste on the night of 24th of September brought London to a standstill with the Akwantupa DH experience, an event sponsored by Enterprise Life. The Dominion Centre was packed to the rafters with gospel music lovers and they were not disappointed. The venue in previous weekends had hosted some huge music events but Diana turned up the heat on Saturday.

The night started with performances by award winning artistes:Akesse, Niella and Ruth.

If the opening performances were an indication of how the night would go, the audiences were poised to receive more. They were not disappointed either. Diana made a grand entrance with her team on stage and belted renditions of her new and old songs including “Ensi Woyie“, “I believe”, ” Work in progress”, “The name of Jesus and ”Free Indeed” with the night ending with the multiple award winning song “Adom”. The sound, lightning, music and wardrobe were all on point and it was evident that time and resources had been spent on production.

Fans who came from within and outside the UK were left asking for more. Social media posts after the event strongly indicate that fans are already anticipating the next DH concert. Information from Diana Hamilton’s team also indicate that the artiste will be releasing a song before the end of October. Roll on the next DH Experience and a brand new Diana Hamilton track. 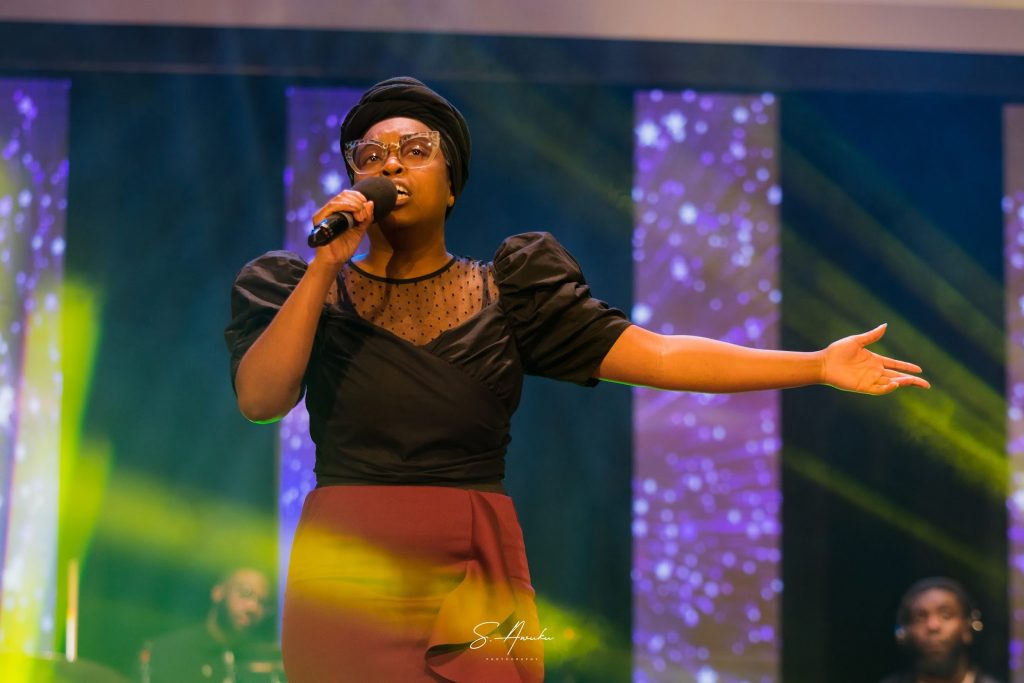 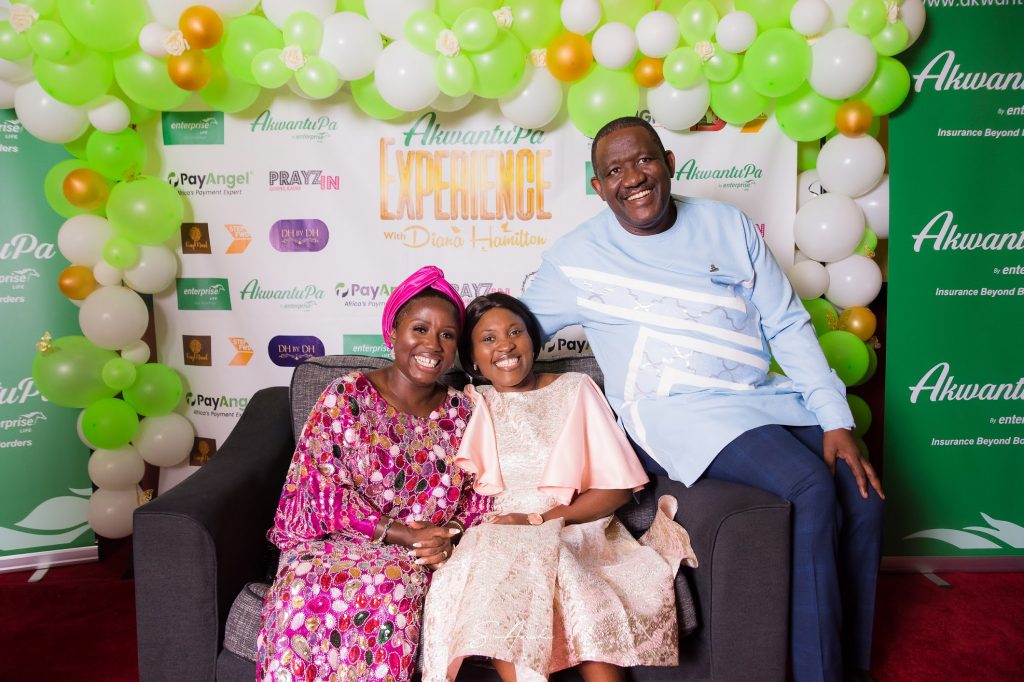 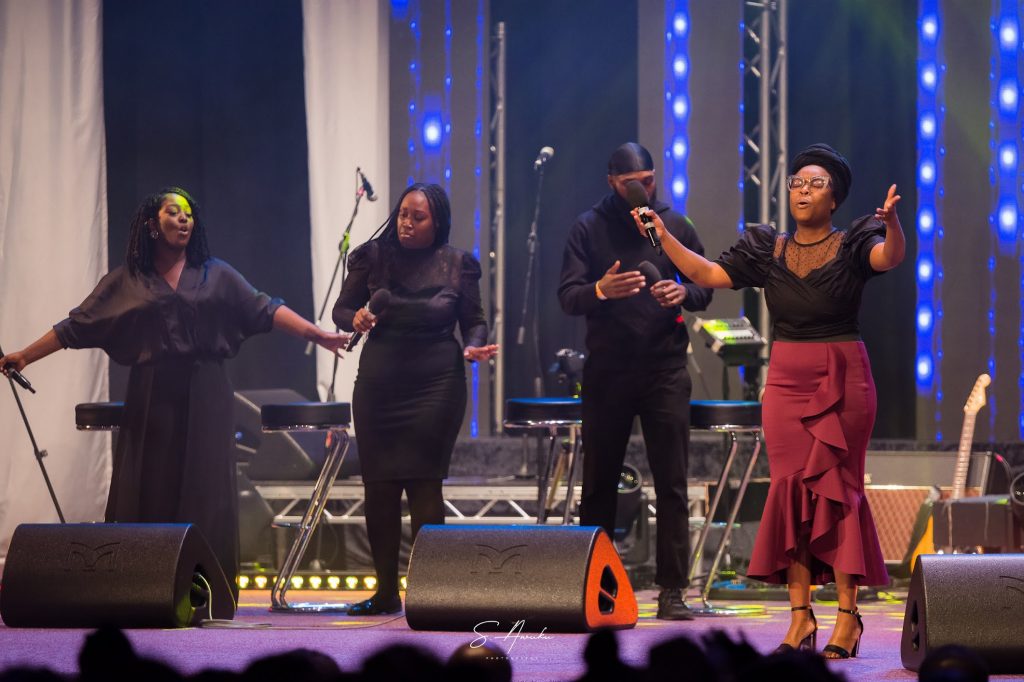 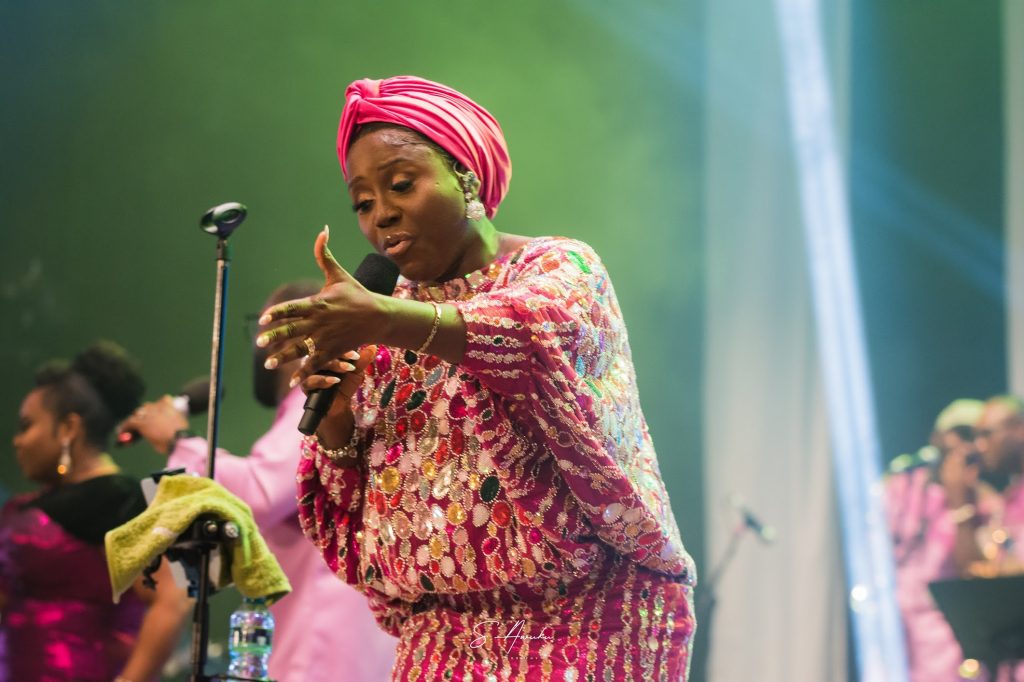 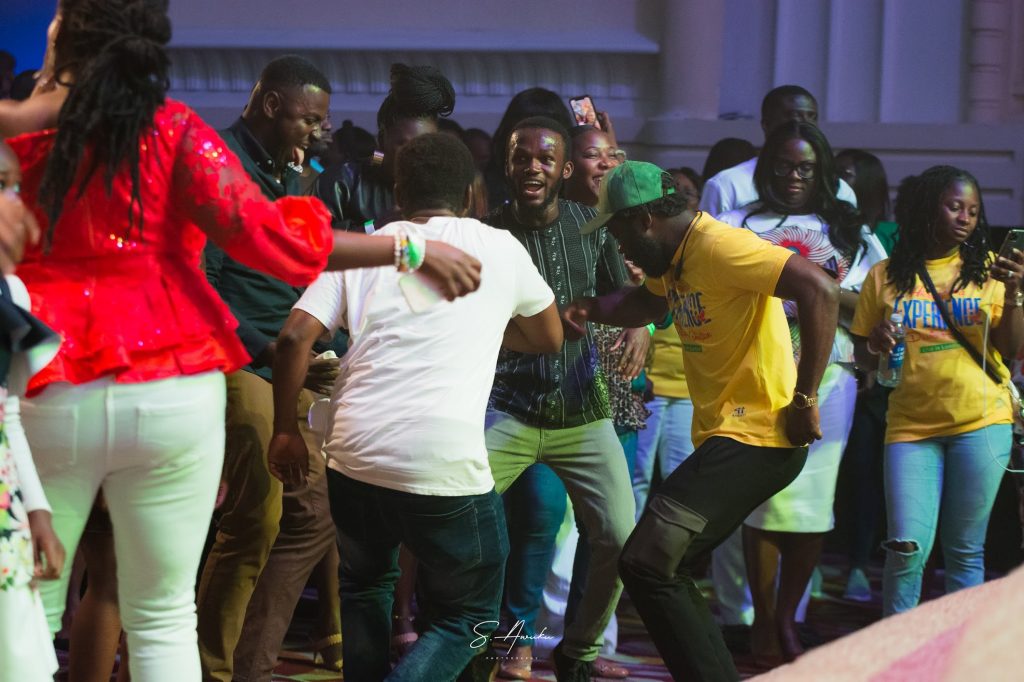 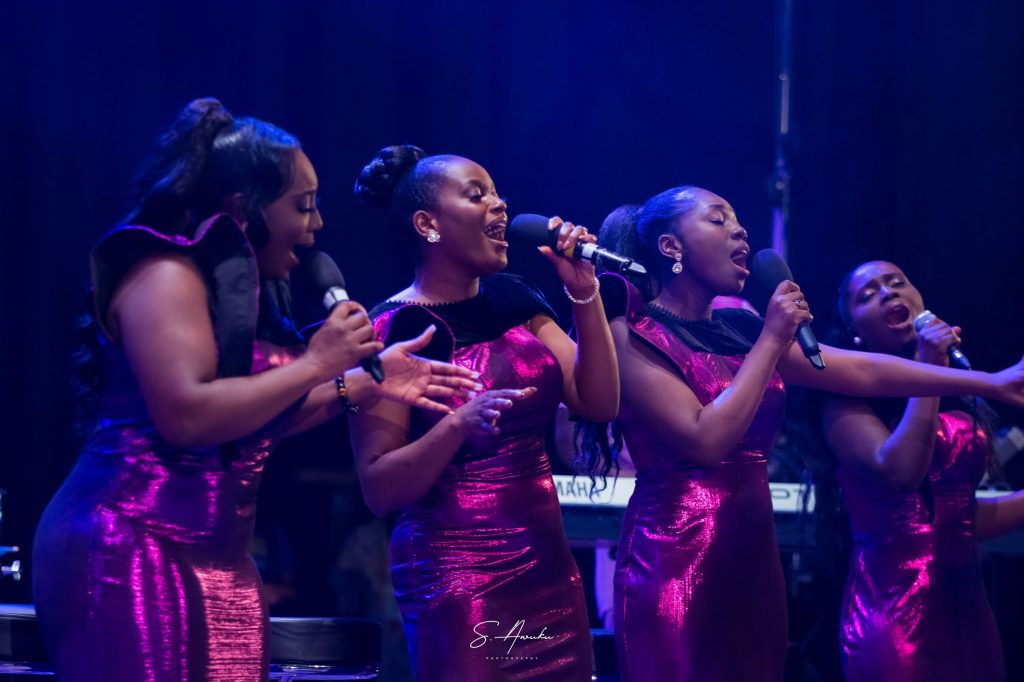