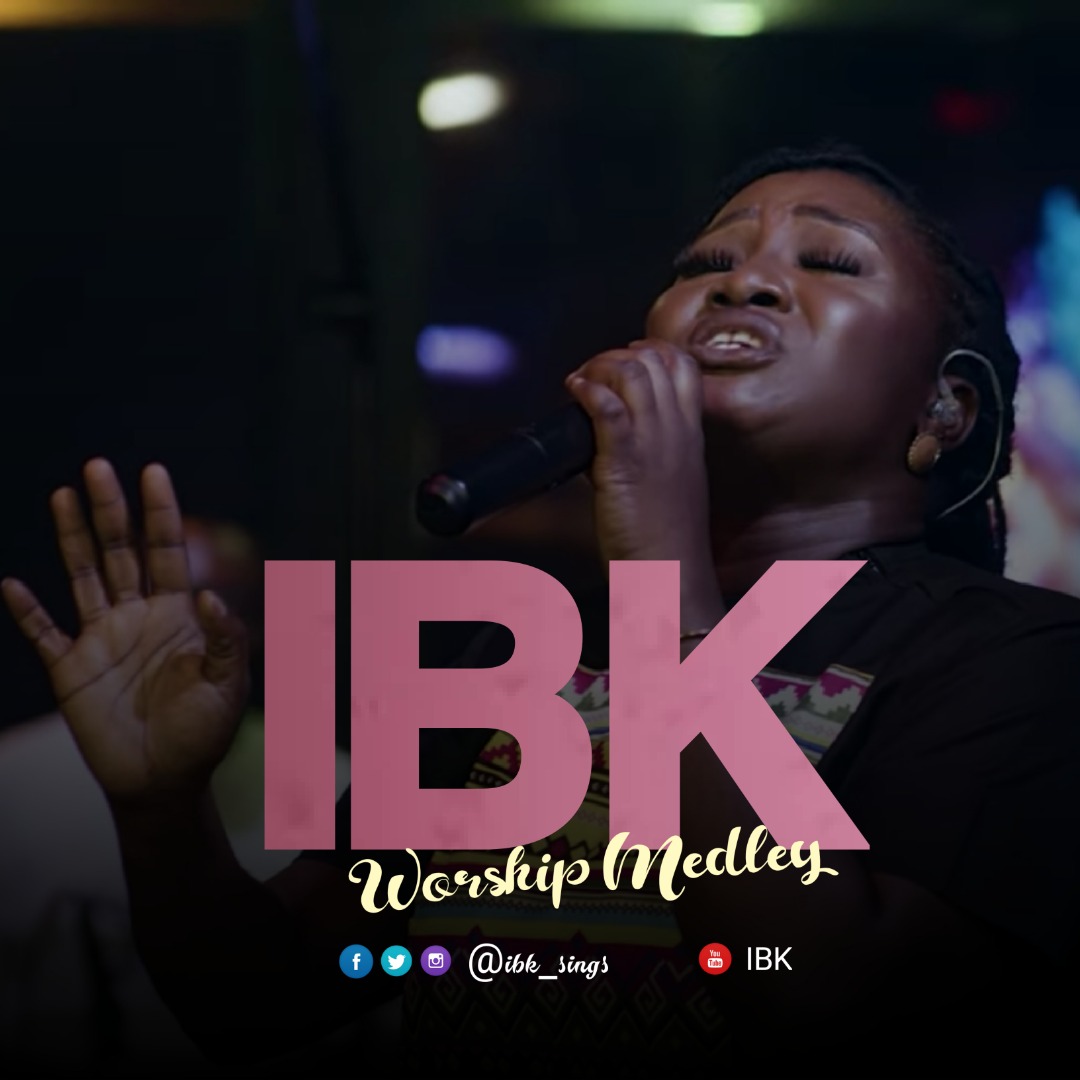 Gospel music minister IBK is out with a new release titled “Worship Medley.”

It is a collection of worship songs that creates an atmosphere for intimacy with the Father. The songs are carefully selected to be a bold declaration of worship unto God. One is stirred by these songs to experience intimate fellowship with the spirit of God, also, delight in His presence which opens a fountain of overflowing peace and joy.

Blessing Akintunde, otherwise known as IBK started singing professionally in 2012, having joined Tim Godfrey‘s Xtreme Crew. In 2019, she kicked off her solo effort when she got signed to RoxNation, still under the the leadership of Tim Godfrey.

IBK has released several materials including “Oba,” “Alewilese,” “So Amazing”, “I Know A Name,” and many more. She crowned the releases with her 2020 album titled “Abba.” The album release concert featured Gospel music greats including Enkay Ogboruche, Frank Edwards, Okey Sokay and comedian KennyBlaq.

It’s 2022 and IBK’s ministry just took another leap with the release of her latest single “Worship Medley” under a new management. IBK believes Abba to use this Worship Arsenal to stir up your hearts like never before!