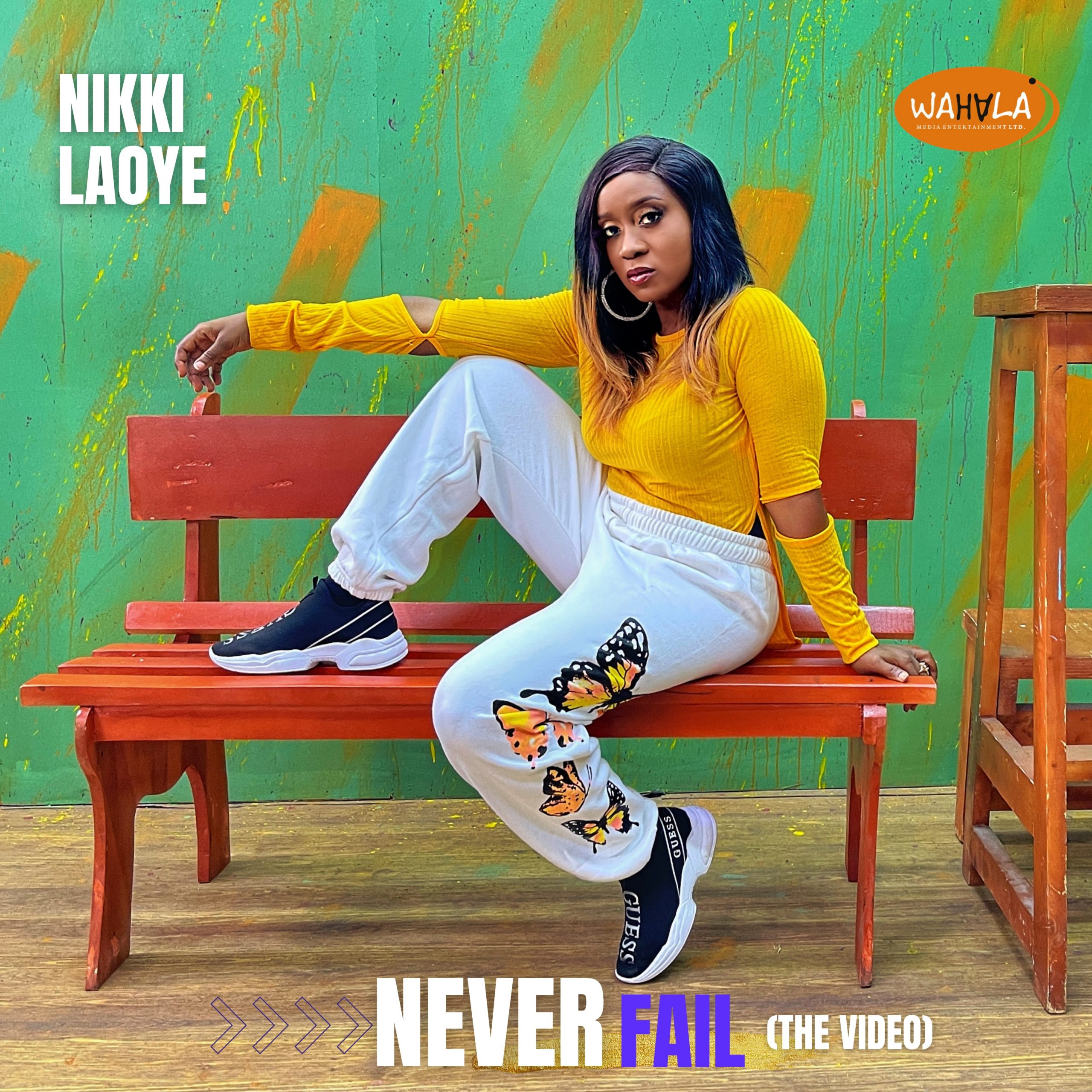 Soul Singer, Nikki Laoye has dropped the highly anticipated visuals for her Amapiano dance single, “Never Fail“.
Shot and Directed by Rap Artist/Video Director, Samuel Achema (also known as Psalmurai), the video is a colorful eclectic expression of Joy – a Vibe of Victory that resonates from the deep faith we have in the unfailing power of our Loving Father who can NEVER FAIL.The Video features performance appearances by Nikki’s brother/Award winning Producer, Xblaze; Renowned Dance Choreographer, Temisan Ikomi; the amazing dance team consisting of DC Vorious, Amara, Dorcas, Ugo  And also cameo appearances by Nikki’s friend and Sister in Law, Lauretta Cookey and Adetutu Laoye

Makeup by Lauretta Cookey | Hair by Dazzled By Ade & AmyWigShop

“God’s Promises and His Word over our lives are guaranteed in His Name cos What God cannot do, does not exist.
We certainly have a Loving Father who can NEVER FAIL” – says Nikki Laoye