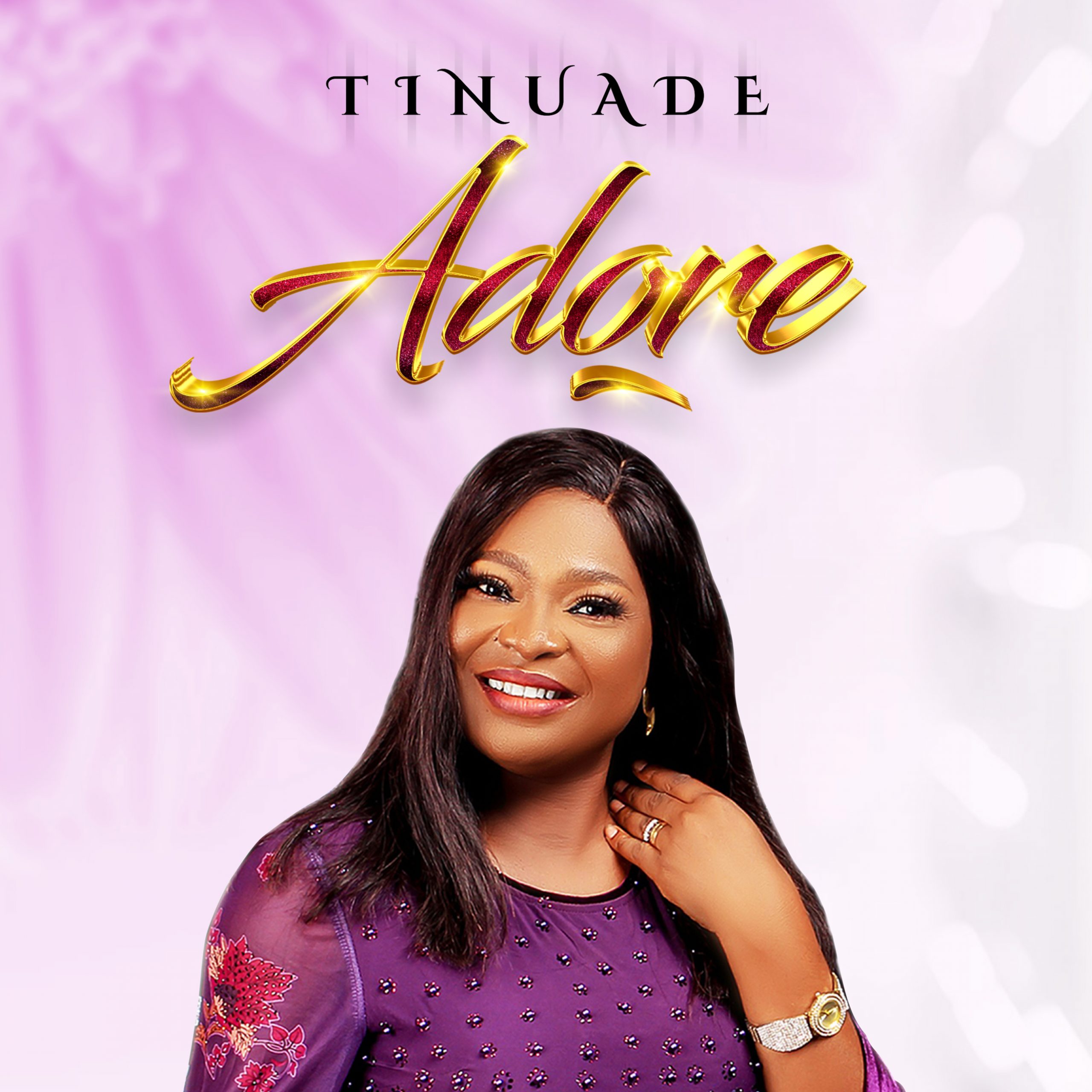 The 13-track album contains previously released materials and dominantly new ones prayerfully written, composed, arranged and inspired by the Holy Spirit. Fan favourites such as “Amazing God,” “Who You Are” and “Maajo” make the cut.

Enlisting her trusted musical comrades – Dami Ayeni, Prince Vibes and Sunny Pee to handle production, Tinuade has created an album that has a classic feel to it, but also a refreshing sound and lyrics that will uplift and encourage in the unprecedented times we are living in.

The album, now available on all major music streaming platforms is marketed and distributed in Nigeria by Sybuk Communication Company. 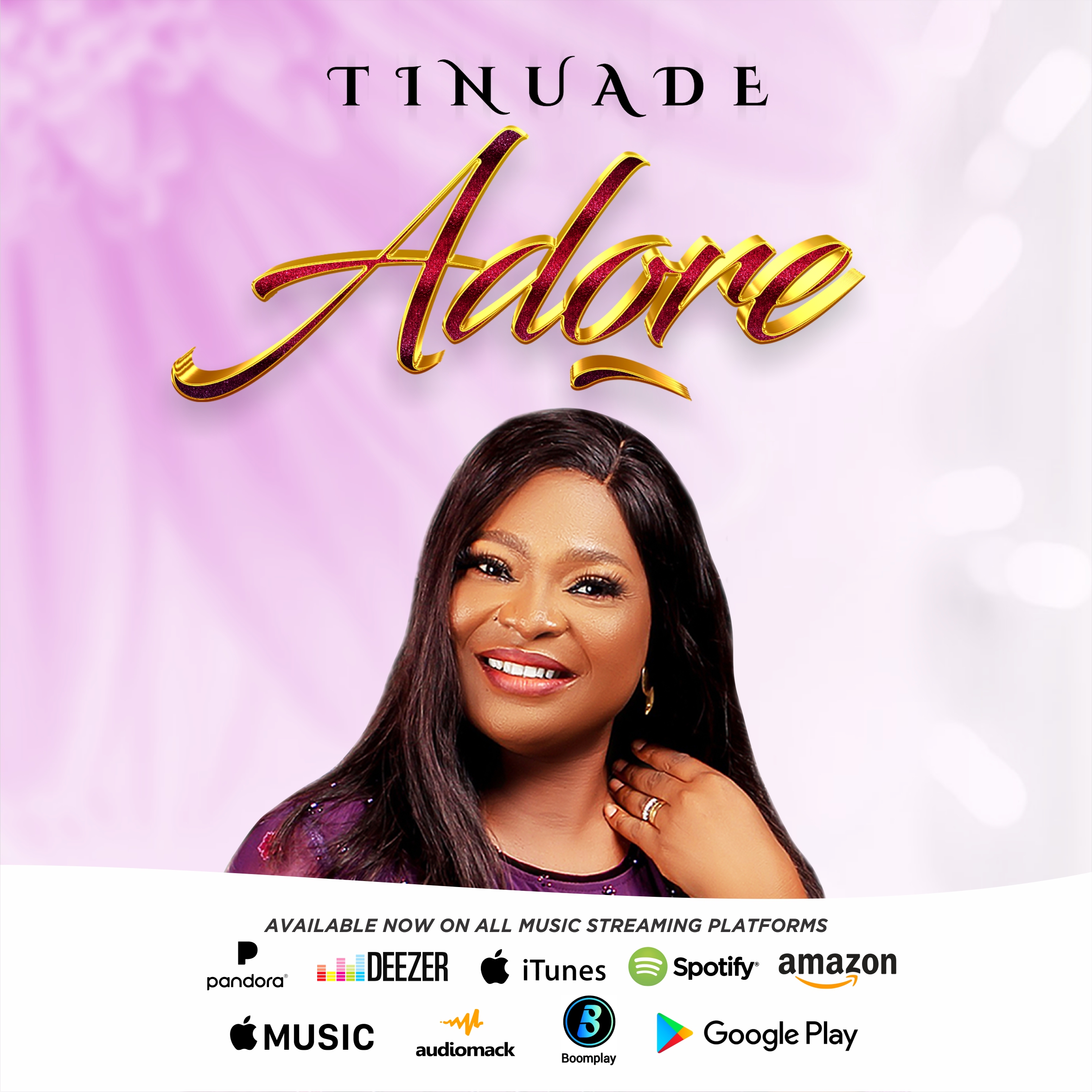