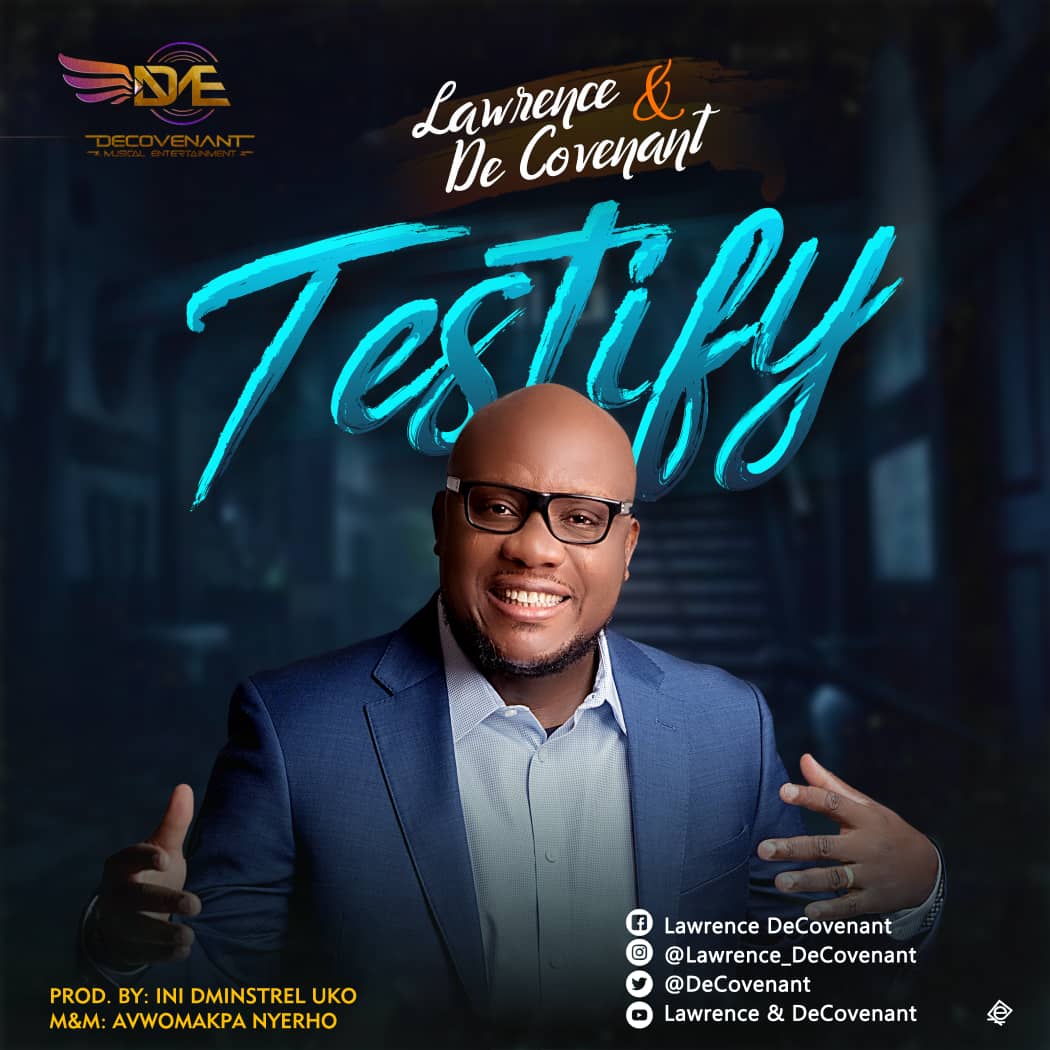 Here is a brand new release from zestful Lawrence & DeCovenant. This one is titled “Testify”, an Afrocentric praise song testifying of the goodness of God.

Download and listen to the audio, watch the video and get ready to testify.

Watch the video below:

Lawrence & DeCovenant have a divine mandate from God to reach out to the unreached, according to James 1:27. They released their debut album in 2009 titled “Call Am Oga” and followed up with “Grace” album in 2014 which included songs like “You Are The Reason”, “Call Am Oga Remix”, “Oghene Doh”, “African praise medley” & “Something”.

Lifter of My Head ~ Peter Ihegie

You Did It All ~ Chysire