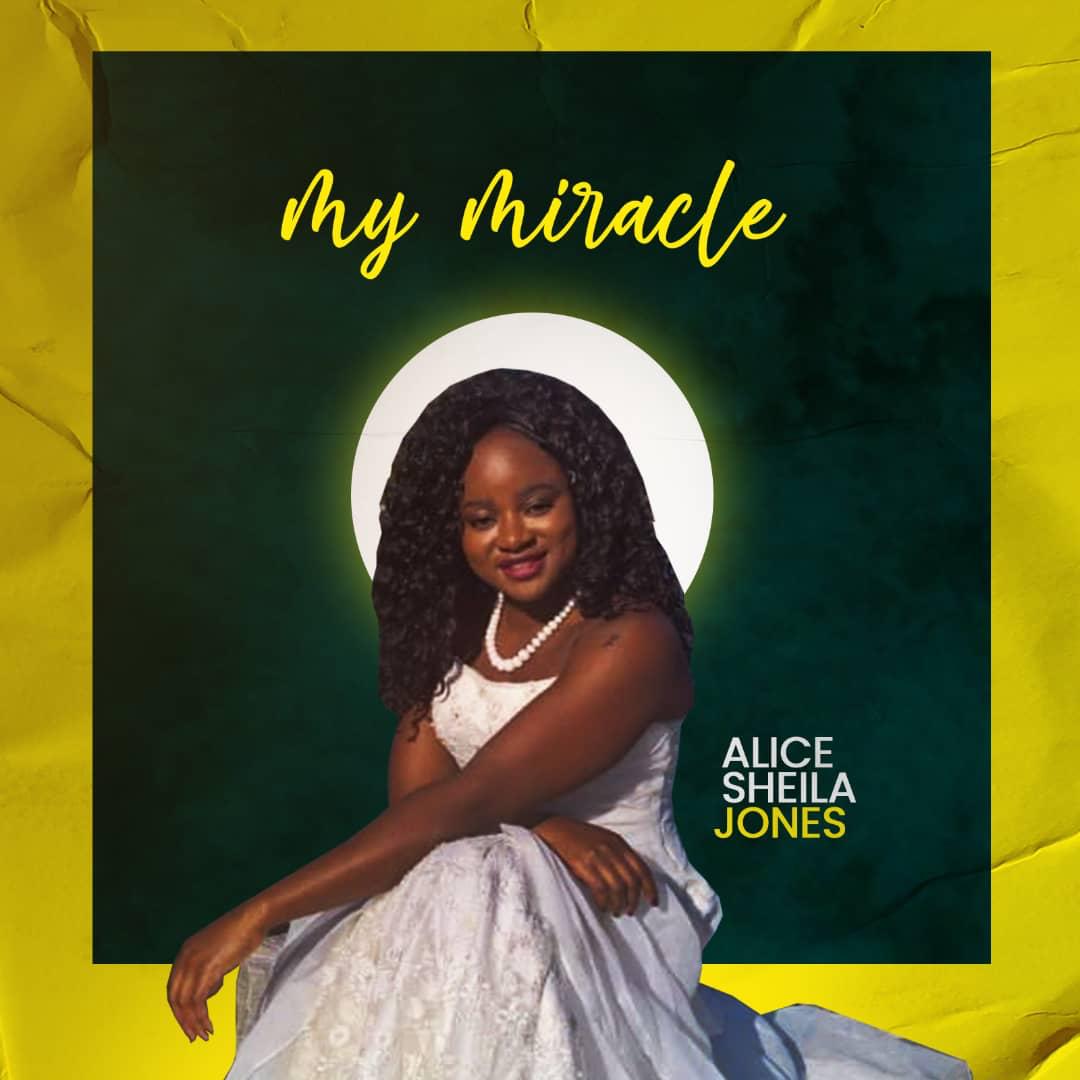 Gospel artist  Alice Sheila Jones   just released a glorious new song and she titles this one “My Miracle Alice Sheila is a Liberian singer, praise and worship leader and songwriter based in Norway and has been doing great things with her music across the European borders
Alice Shelia Jones, ever radiant with the way she presents herself has been on the music scene for a long time now, since the founding of Liberian music, Alice is known to be one of the most fashionable and successful artists out of  Liberia. Her songs are constantly ranked on the musical charts as some of the best danced gospel songs in and out of Liberia. Alice has carved an Iconic path for herself, slowly becoming a beacon of hope for the female gender in her country.Alice released her First Musical album in 2009 titled “Hear My Cry”, In 2012 she released “Jehovah Over Do” and in 2017 “Mighty”. Since then she has been releasing singles consistently and has now served us with the most recent one called ‘’My Miracle’’, a melodious song that encompasses all she is as an artist. We all know of the miracles God has done in our lives and only us can tell it, Alice tells hers in this beautiful song she has released to heal the souls of men.

The young musician continued her solo musical career up until 2017 when she teamed up on some songs produced in Ghana, both audio and video all online and really reaching out to Millions via the network. Asides the music, Alice Shelia Jones is also an Activist for single mothers and young girls and a Philanthropist.

In her career she is graced to be the first Liberian artist ever to sing before The Norwegian Scouting Federation/ Norges Speiderforbund in (2016), in November 2019 she sang at a party at Church tonight in Øystese Kyrkje Norway and got  Nominations and Awards. Alice also has a promotional deal with D.well Music based In Monrovia -Liberia. Alice hasn’t signed to any Entertainment, Meanwhile, Alice has been in Liberia but not on musical tours, but is hopeful to hit back on Monrovia any time this year, where she will be releasing two of her  albums and some great  singles recorded in Ghana  and Kenya.

“My Miracle” is out today on buzzing, get familiar and share your thoughts and miracles. “My Miracle” is available for streams/download on all major streaming platforms!