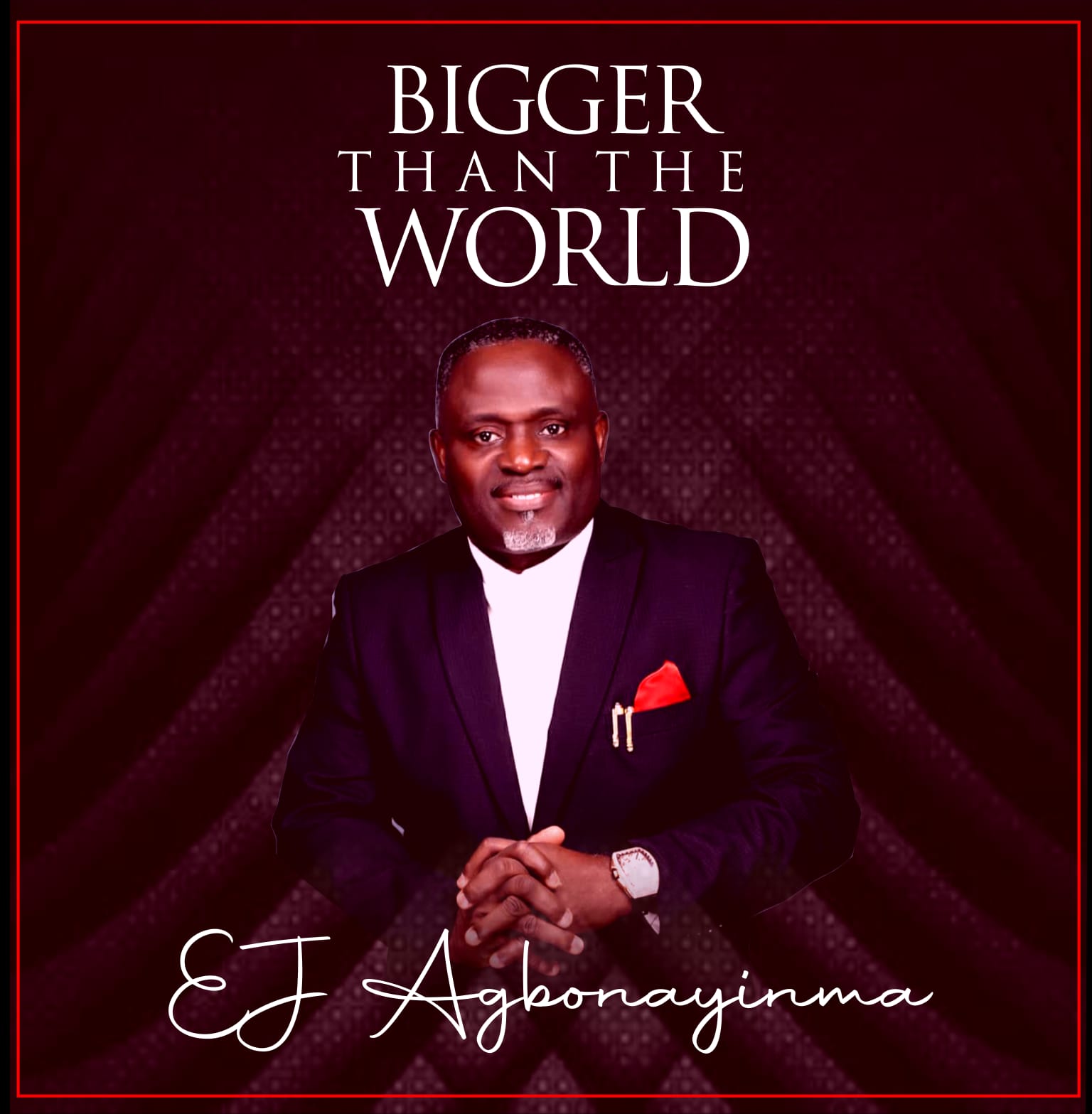 The single was published on all digital platforms on Saturday and it has since been generating comments and some positive reviews. While many may be caught short that a highly regarded politician is veering into music the former lawmaker has his ample reason and he made it known in a recent interview with Channels Tv.

He said, “My motive is to preach the gospel, to reach out to people who don’t believe in God. Without God we are nothing. When you look at God Almighty, you have no other thing to offer him, you just have to do what you have to do to praise him. My favourite thing is praise and worship. I love to praise God. We must praise God all the time.”

On the question on why he has married the reggae genre with gospel in view of people considering reggae music as not being ungodly, Agbonayinma defended the genre, saying all kinds of music are good.

“When people hear about reggae music, what comes to their mind is “smoking of weed”. No, we don’t smoke, it is just another medium to reach out to people through music. We have R&B gospel, hip hop gospel, Benin and even Yoruba gospel. When I brought gospel into reggae back then, I won’t lie to you, there were a lot of criticisms but the Late Bishop Benson Idahosa stood by me. Do you know when I released my album ‘Jesus is One’? The late Pastor John supported me, people used to go to the library to collect the cassette, listened and returned it then. People from the church borrowed the video, played and returned it to the church,” he said.

“Thinking of reggae music, it just came to my mind, why can’t you do reggae gospel music? Nobody was doing it, as at then, nobody wanted to sing reggae in the church, it was like an abomination, the late Archbishop Idahosa of blessed memory, may his soul rest in peace, was my mentor and a father to me, he gave me so much encouragement, he was close to the big pastors in America and we used to sing together,” he added

Hon. E.J Agbonayinma’s journey into music began long ago, way back in the 80s and 90s in America. As at then, nobody wanted to associate gospel with reggae but the man from Edo State took the bold step. With the help of others like Ziggy Marley and his pastors they had a reggae festival where different artists and choirs sang. Agbonayinma himself sang.

“In everything in this life, whatever you do, something happens in a way you don’t know. God gives me directions on the way I should go or not to go,” he said of his choice of gospel reggae music.

E.J Agbonayinma who has made his mark in politics and business says music runs in his DNA and revealed that his mother was a great singer who sang in the church. Little wonder, two of his sons, Eghosa Rodney Agbonayinma and Osazuwa Michael Agbonayinma are currently making waves as a music duo known as Roze.

ATTACHED TO THIS Mail is Untagged Cover Art & Mp3 Link.

Our God is bigger than your problem

Whatever problems you have today

Our God is able to set you free

Lift up your hands and praise him

His always there for you.

God Almighty, you are bigger than the world (4×)

You are bigger than the world

You are bigger than the world

Connect with EJ on Social media: