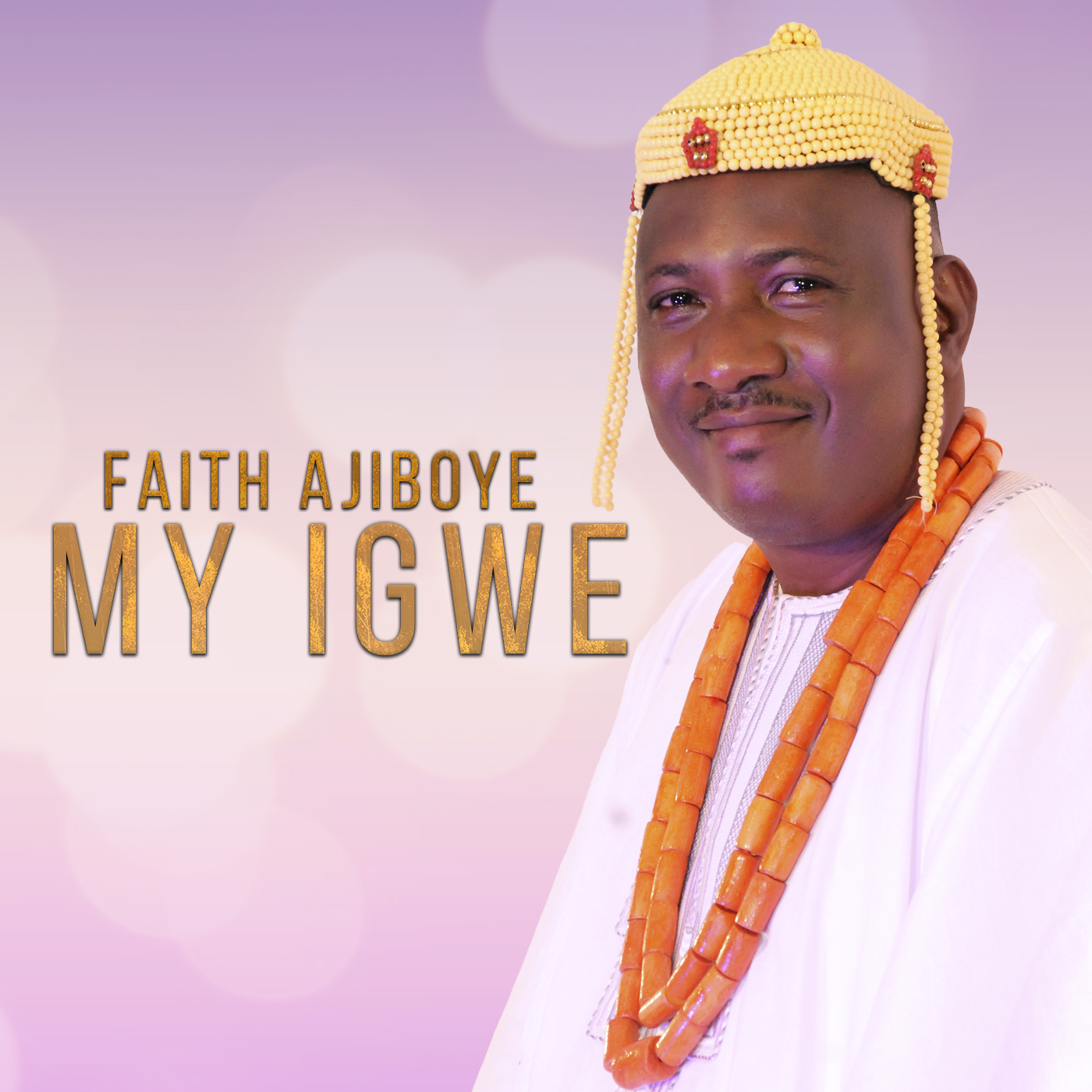 “My Igwe” is a worship genre of music in African style with Western infusions done to portray the earthly kings recognising a more higher, supreme and powerful King, who reigns over all and rules from heaven above and paying homages and honours to Him.

Nigeria’s foremost Psalmist, Songwriter, Hymnist and Gospel music minister, Dr. Faith Ajiboye, a man of many parts, who has thrilled the country for more than thirty years with more than five albums and singles is a respected and anointed worship leader and teacher.

He is the publisher of the first and widely celebrated gospel music magazine in Nigeria, first published as NEW PSALMS in 1992 and later rebranded as TODAY’S MUSIC AFRICA in 1998.

Ajiboye who now shuttles between Nigeria, United States of America, South Africa and Europe also runs an annual music/choir academy in Lagos called, Lagos Choir Seminar and Workshop where he has trained and influenced well over 10,000 choristers, musicians, gospel artistes and sound engineers. He is also a visiting music teacher in the state of New Jersey, USA.

He is a sound studio owner and currently runs a daily broadcast called PRAISE CAPSULE on social media platforms.

He is happily married to his heartthrob, Adesewa Jadesola and they are blessed with Faithful and Faithfulness.