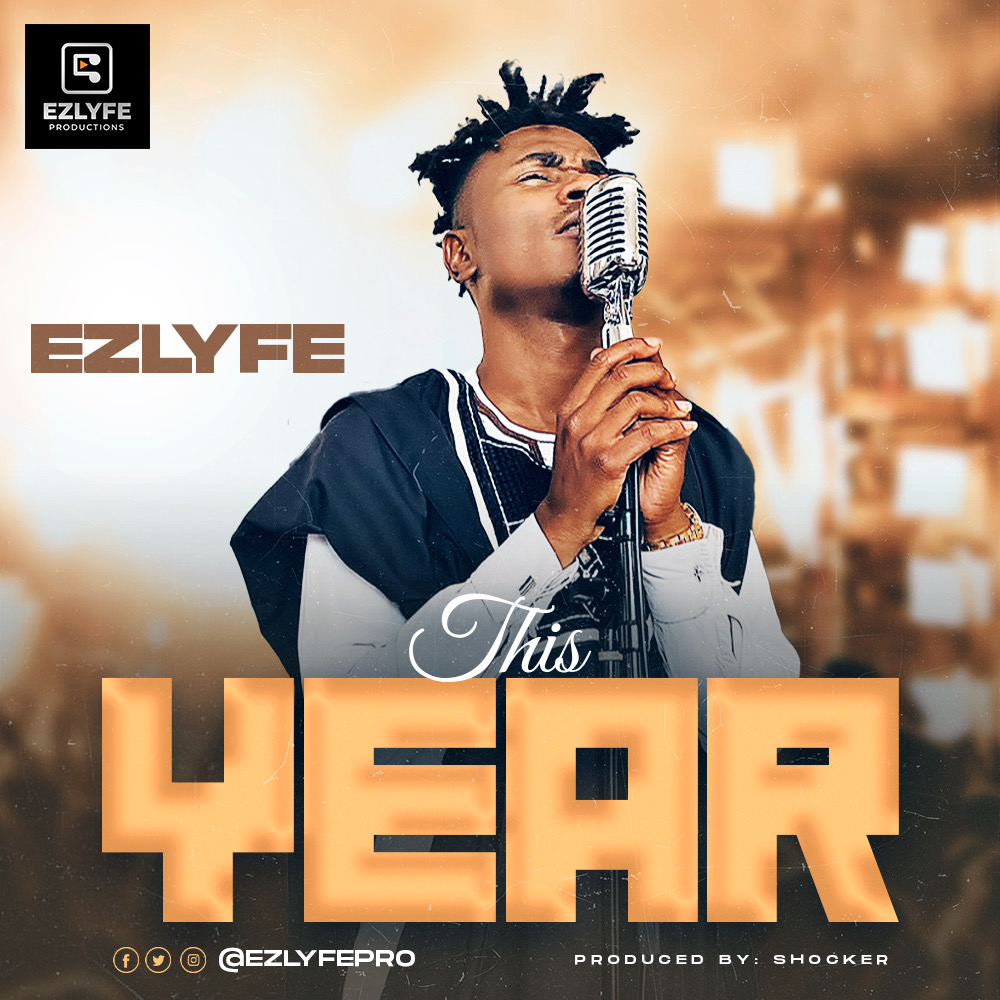 The song motivates and stirs the soul to action. It denounces the troubles of life’s current situation, and proclaims victory through faith in God.

According to him: “This year” is a song that lets you speak into existence your expectations for the year.”

The song was produced by Shocker and mixed and mastered by 17-17 mixing.

Audio: You No Get Mate ~ Prince Larry C. [Instagram: @PrinceLarryC.]