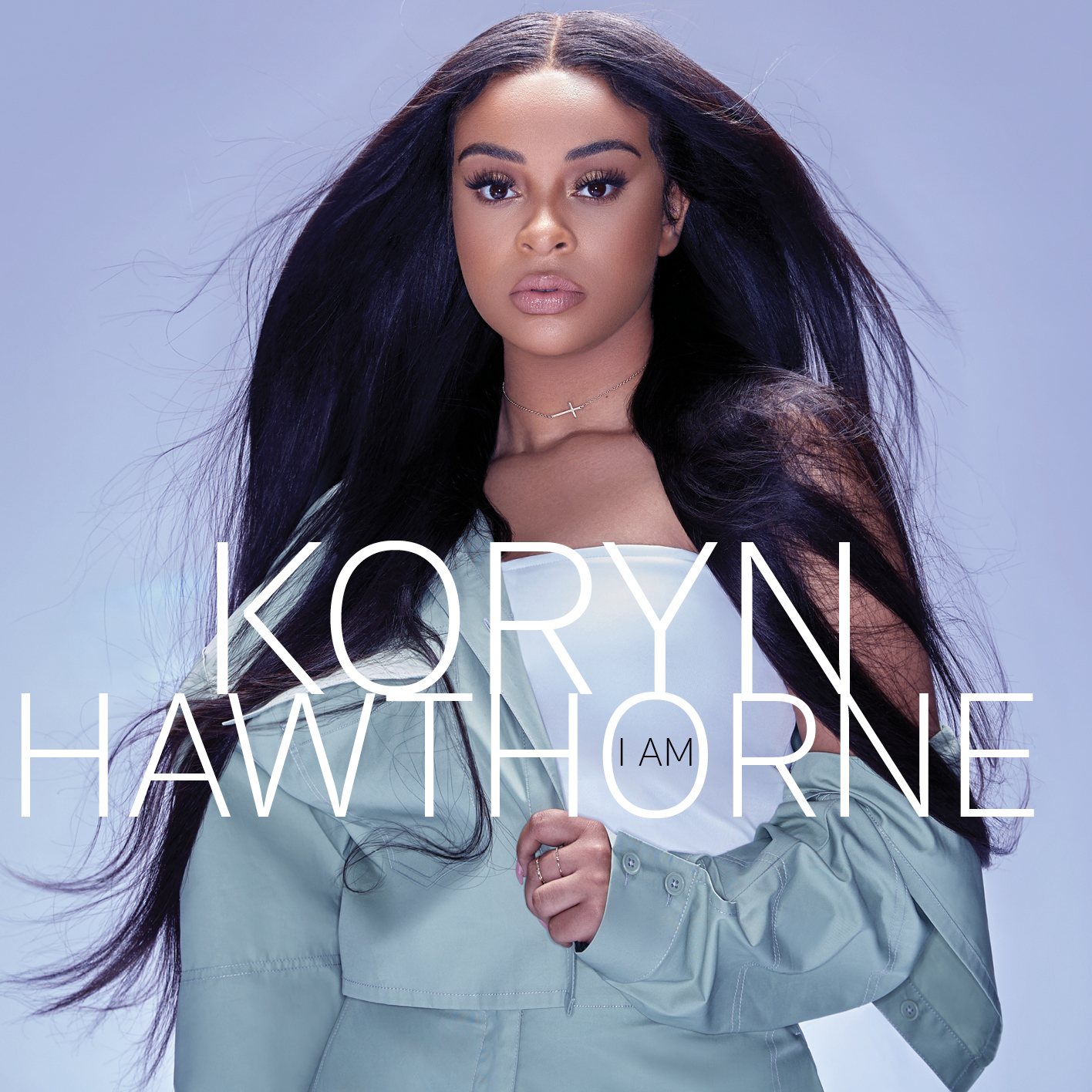 Known for her signature sound, Hawthorne provides an eclectic blend of gospel, pop, hip-hop and R&B with I Am. Comprised of ten tracks, the new project features hit singles such as “Pray,” “Know You,” “How Great,” “Sunday” and “Speak to Me.” “Speak to Me” is currently playing on both Gospel and Urban AC radio in partnership with Epic Records. The album includes contributions from some of the music industry’s most dynamic songwriters and producers including, Johntá Austin, Makeba Riddick, Troy Taylor, Jeremy “TryBishop” Hicks, Daniel Breland, Jason Ingram, Steffany Gretzinger, Matt Maher, and Dahryl “DJ” Camper.

Hawthorne is continuing along the path that she created with her debut album, Unstoppable, in 2018. That project spawned multiple hits including “Won’t He Do It,” which was #1 for 41 weeks and broke the record for the longest reign at #1 for a female artist on Billboard’s Hot Gospel Songs Chart. Fans are loving I Am and the album’s first single, “Pray,” hit #1 on Billboard’s Gospel Digital Song Sales Chart. In addition to the album’s chart-topping debut, Hawthorne just received a 2020 Billboard Music Award nomination for Top Gospel Artist.

Koryn Hawthorne: I Am is available now.