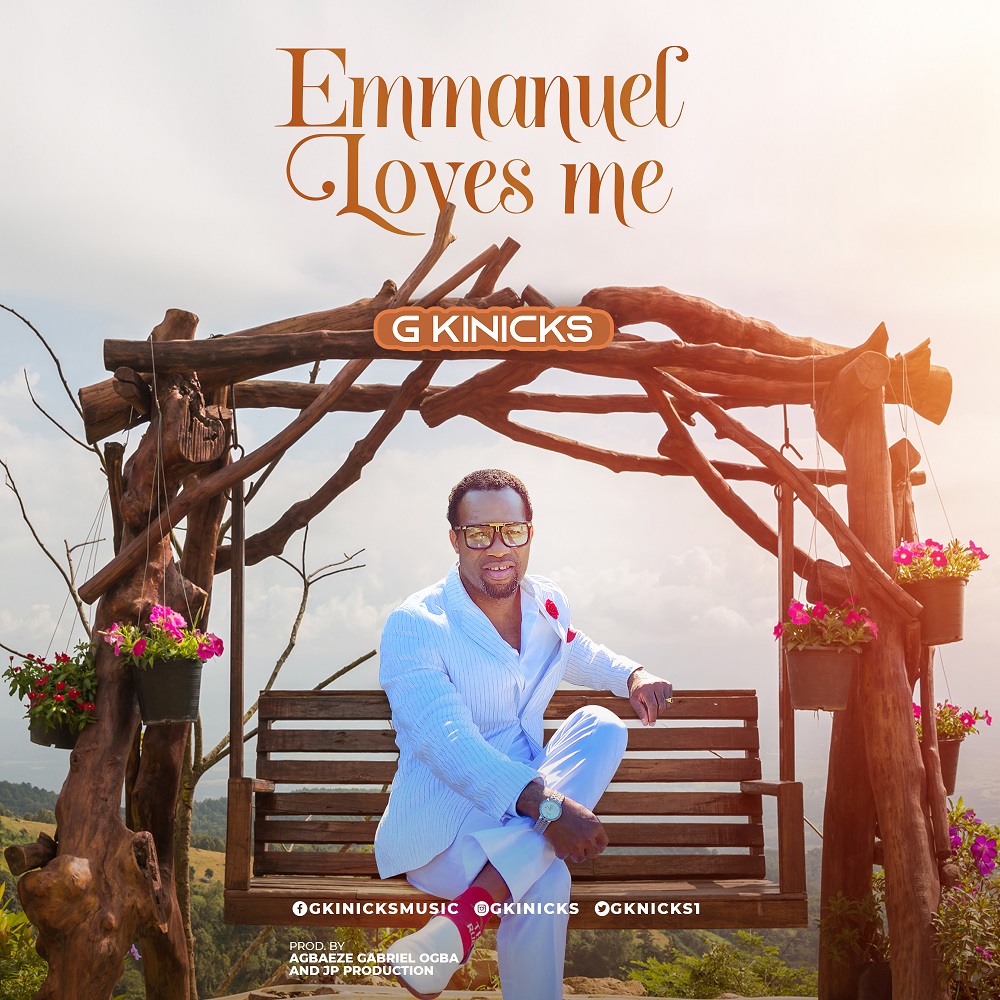 Finland-based gospel artiste and multi-instrumentalist G Kinicks has finally released his new single “Emmanuel Loves Me,” after much anticipation. The song premiered at a mini-gathering hosted by G Kinicks, giving some fans, family, and friends a first-listen to the new track.

“Emmanuel Loves Me” is a reassurance of God’s unending love for us, even in these unprecedented times. It’s a song that also celebrates His (God’s) faithfulness in our lives which is ever sure.

G Kinicks is a Nigerian-born singer, songwriter, and recording artist who is famed for his single “Hosanna In The Highest“ which dropped in 2019. He made his debut appearance on the gospel music scene in 2017 and has ever since spread the gospel of Christ via his music.

The new track, “Emmanuel Loves Me” is preceded by “Spirit of the Lord” and “You are the One I See” released by G Kinicks earlier this year.