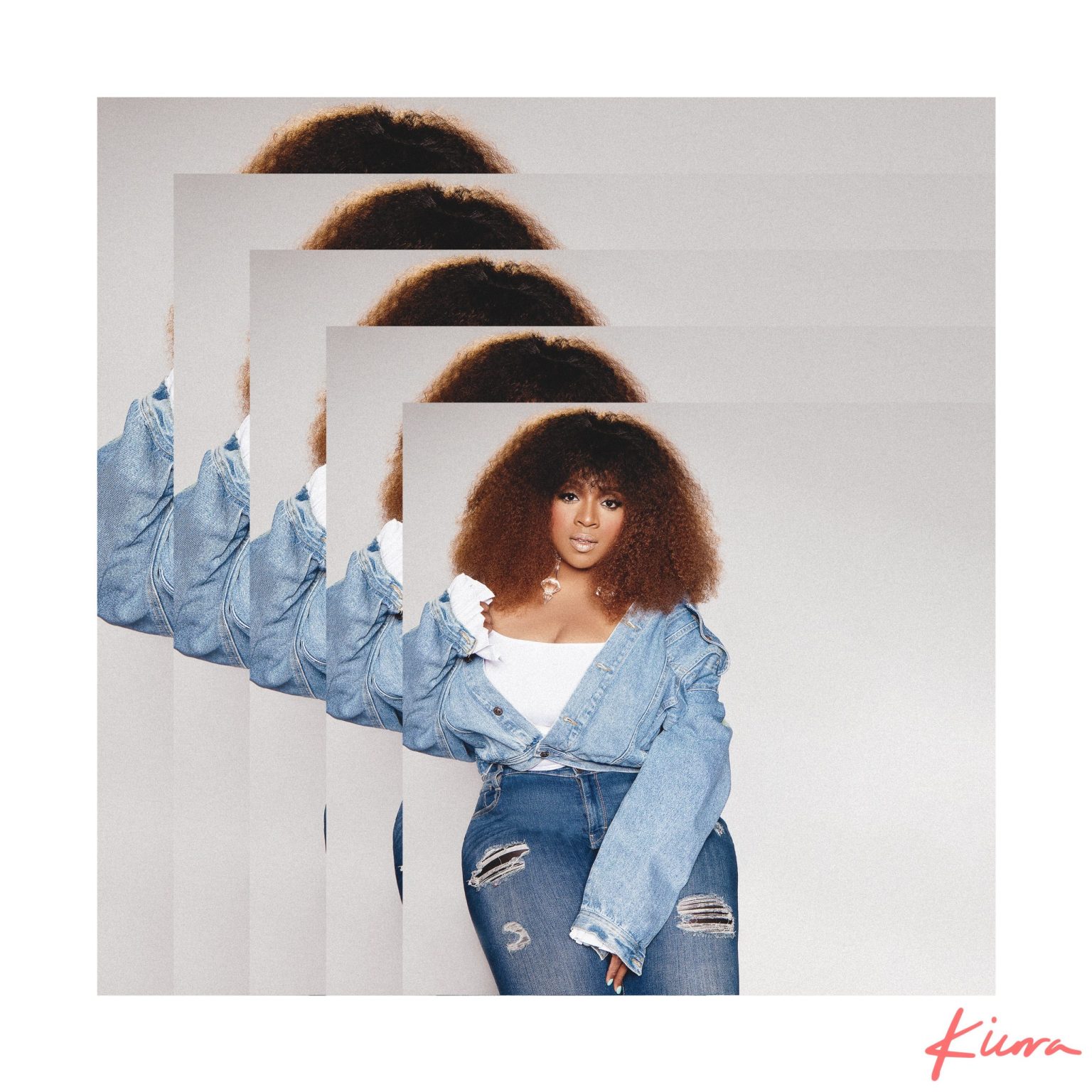 GRAMMY® and Stellar Award-winning artist, actress and entrepreneur, Kierra Sheard, released her highly anticipated album KIERRA (Karew Entertainment / RCA Inspiration). Marking her sixth studio album and first project with RCA Inspiration. KIERRA includes the songstress’ latest single “It Keeps Happening,” and the popular anthem “Don’t Judge Me,” featuring Missy Elliott. Also, the album is accompanied by the release of a new video for another single, the atmosphere moving, “Something Has To Break (Live)” featuring Tasha Cobbs Leonard. The video will debut exclusively via YouTube Premiere at 1pm EST.

With a mission to deliver uplifting music, KIERRA provides a fitting sanctuary amid these difficult times, “Faith and inspiration have been the driving force of my career. We’re going to get past this. We have to. The Lord has so many things for so many of us to do,” Kierra shares.

The album includes 15-tracks with sounds ranging from Pop, R&B, Hip-Hop, and Gospel, and features some live recorded songs which Kierra performed before a sold out crowd in her hometown of Detroit, MI. Demonstrating her lyricism, Kierra either wrote or co-wrote all of the tracks on the album including the beautiful ballad “Grateful,” the authentic and raw “Human,” and “Better.” Assisted by a dynamic team, KIERRA features production from her frequent collaborators, Harmony “H-Money” Samuels and her brother J. Drew Sheard, as well as songwriters Mia Fieldes, Varren Wade, Edgar “JV” Etienne, Justin Brooks and rising Chicago artist Sir the Baptist. In addition to Missy Elliott and Tasha Cobbs Leonard, the album features vocals from other star Gospel Artists Todd Dulaney, Tasha Cobbs Leonard, Le’Andria Johnson and Kierra’s nephew Jacob Sheard.

On top of her new music, Kierra is celebrating the fifth anniversary of her fashion line, Eleven60, which is available at Macys.com. Showcasing her versatility and range as an artist, Kierra continues to act and co-stars in the Lifetime biopic, The Clark Sisters: The First Ladies of Gospel, which premiered on April 11th to 2.7 million viewers. In the film she depicts her mother, legendary gospel artist, Karen Clark Sheard.

KIERRA is available now via all major digital providers.