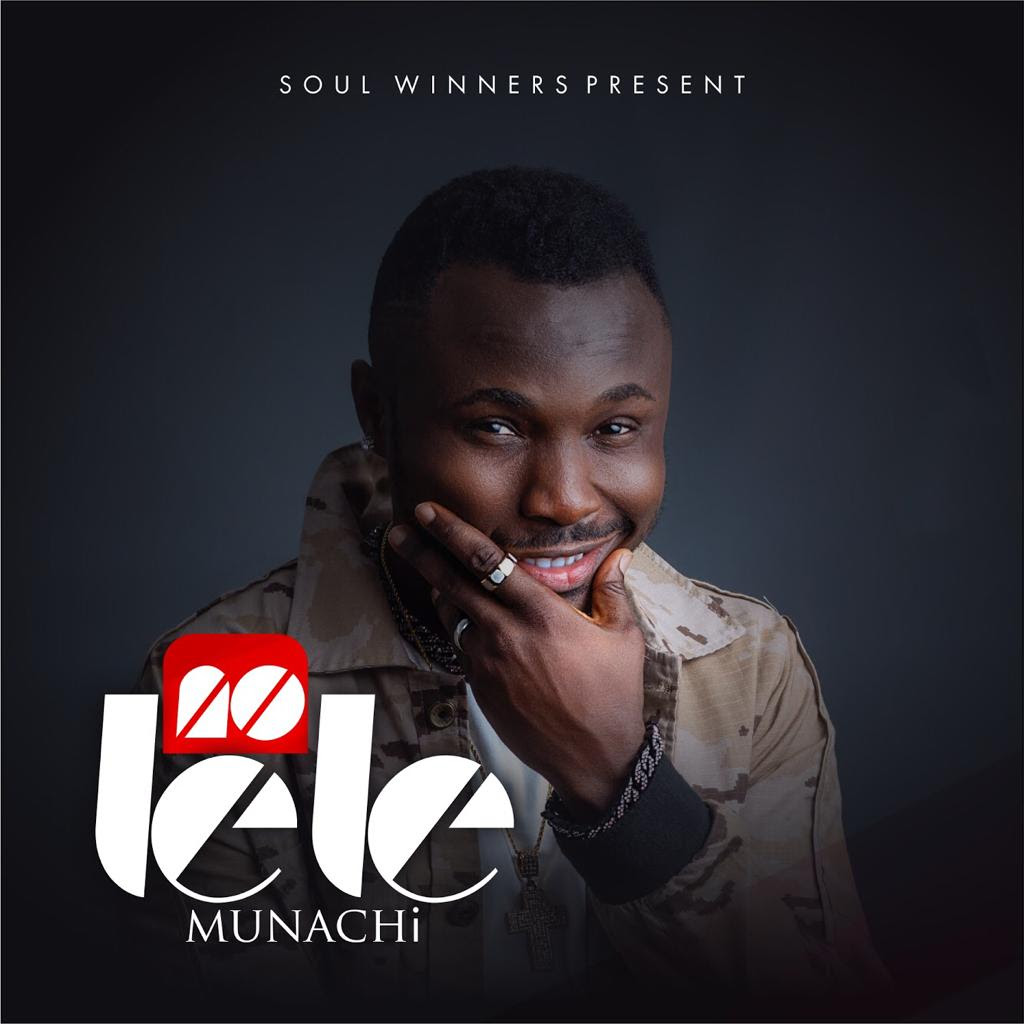 “Jupa” crooner and Urban Gospel music artiste Munachi is out with the much anticipated “No Lele” album. Munachi has been hinting about the release of the album, even before the single and the subsequent video for the song “Jupa” went viral.

The album marketed and distributed by P-Myk Productions, is a 10-track album with super amazing Afropop/Afro Urban tracks such as “Jacob’s Prayer,” “Odogwu,” “My Trumpet,” “Love” and the critically acclaimed “Jupa.”  Munachi defines is style of Gospel music as mainstream without loosing the importance of the revelation knowledge of Christ on the album. It is radical… Gospel unusual!

More importantly, Munachi known for his use of colloquialism common to the average Nigerian, titled the album “No Lele”. The street slang which translates “No Worries” is an apt message in the face of the global pandemic caused by the outbreak of the Coronavirus. He stresses the message of the hope we have in Jesus Christ, the resurrection and abundant life available in Jesus – these and many more are part of the thematic preoccupation of the album. 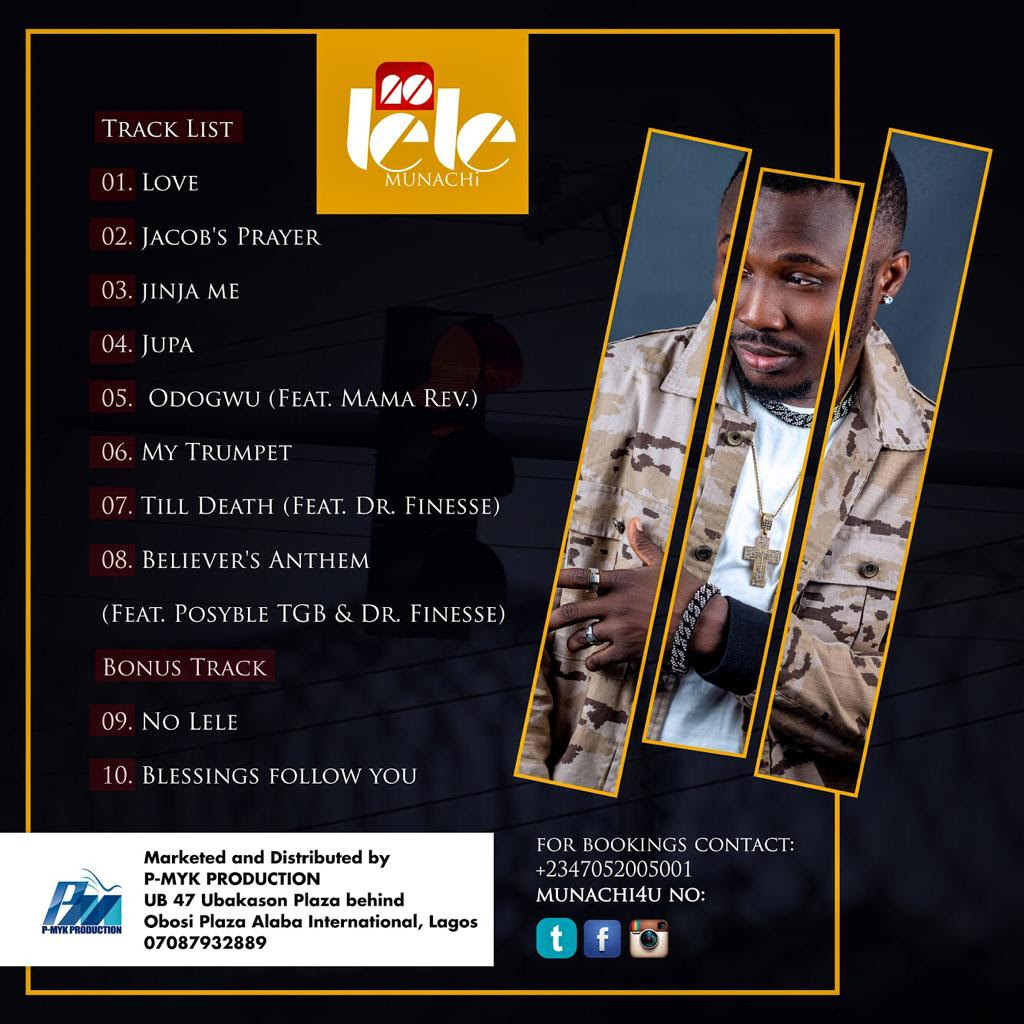 Following the release of the album, Munachi has also hinted a new video is in the pipeline. His last effort “Jupa,” with the complementing official video received rave reviews and made it unto Trace Gospel Top 10 Chart. Speaking on the album, Mike Nwaolisa, CEO, P-Myke Productions said:

“You can see that the world is picking interest. This is Gospel unusual. The world should watch out for Munachi.”