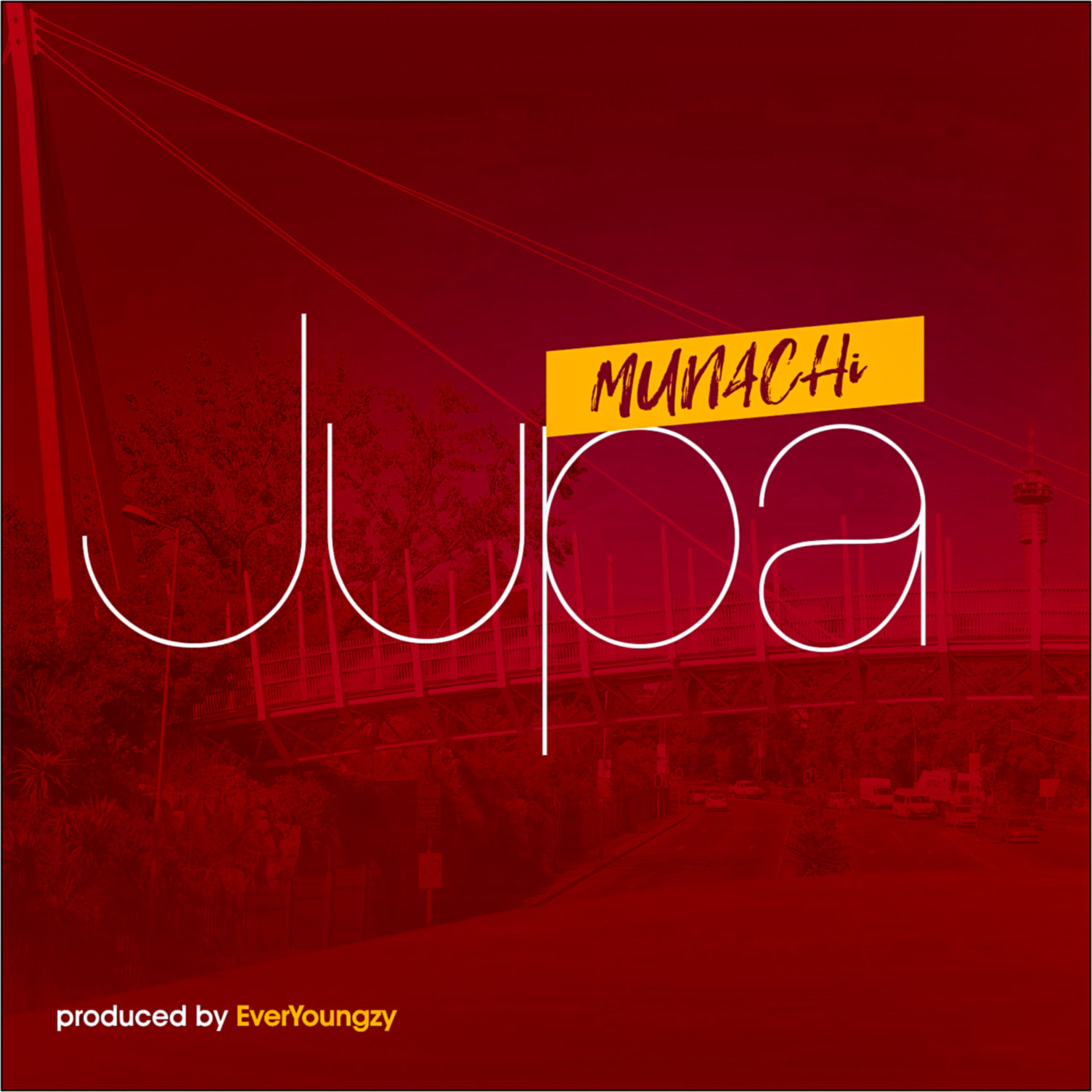 Urban Gospel music artiste Munachi has cooked up a storm with the new single titled “Jupa“. The Urban Gospel Afrovibe is sure to rule the airwaves for the year 2020.

The very positive declaration testifies of the power of God to turn around the life of a man for better. It encourages consistency in the place of prayer and the need for the youth to find their strength in God, as they channel their worship to Him.

“Jupa” comes after the unofficial release of the single and the video for “No Lele.” He has also hinted that the album titled “No Lele” drops this 2020, but not before the video for the new single.

Munachi is a singer and also a producer. He has got a number of body of works to his credit including “Psalm13Six,” “Justified (The Mixtape)”, “The Arrival,” “No Lele (EP)” and the forthcoming album “No Lele.” He has worked and shared stage with the industry greats including Nollywood actress turned singer Nkiru Sylvanus, Gospel rapper Nolly, Faze of Plantashun Boiz fame, Duncan Mighty and many others. 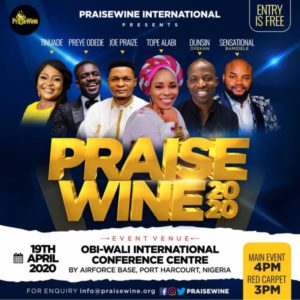