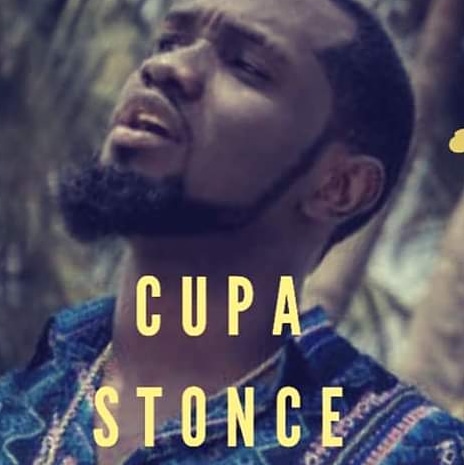 Check out this impressive piece by Cupa Sonce titled “Bless Me.”

Martins “CUPASTONCE” Biam was born in Benue State, Nigeria. An intensive passion for music which he inherited from from his grand dad who was a legendary drummer/singer carried him through his growing up years in a household where doing music was not acceptable, at least not before a CUPASTONCE emerged.

Having completed his primary and secondary school at the Mount Saint Gabriel’s Secondary School in Makurdi, He later obtained a Bsc in Microbiology from Benue State University, Makurdi.

The name STONCE was given to him by his Father because of his persevering and hard fighting nature, his music genre is mostly Afrobeat with a blend of reggae and blues.

CupaStonce was later signed to Mavin Records as a songwriter and record producer where he became a renowned songwriter fondly called The Secret Weapon by his colleagues in the industry. He has worked and written songs for lots of established acts such as Tiwa Savage, Yemi Alade, Reekado Banks, Korede Bello, Dija, DPrince amongst others.

He founded a songwriting community in 2017 called Songbank Inc. and has continued to write songs for a large population of artists and record companies worldwide.