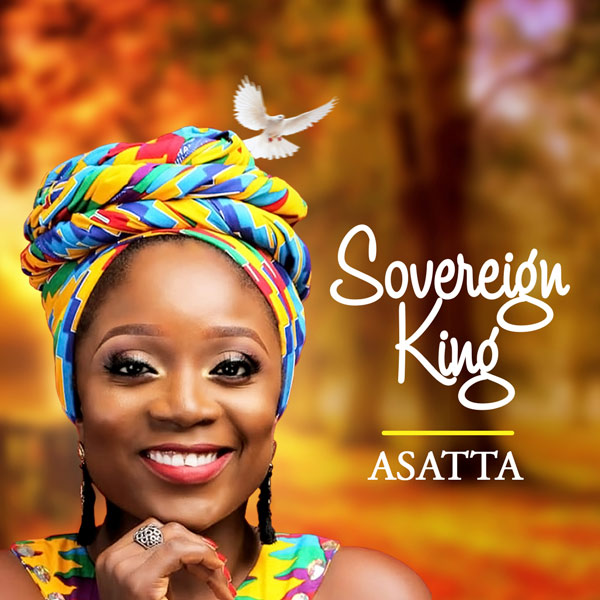 Asatta Allwell-Brown, born 4th of July a few years before the Liberian Civil War, is a Liberian Singer and Song writer Event Planner and Historian, Wife, Mother and graduate from the prestigious University of Lagos.

She started singing at an early age at the Assemblies of God Mission School in Liberia; she has also
ministered as a lead singer at the Victory praise Church Ghana and Guiding Light Assembly GLA Ikoyi, Lagos. Asatta is a lover of Christ whose worship ministry has been a tremendous blessing to many people around the world.

Her bold stage antics and emotional delivery of African sound has given her stage time with Ron
Kenoly and other anointed worship leaders.

She is presently a music minister with Voice of His Light the host choir of Guiding Light Assembly. She has produced songs like: “Heaven”, “Love like no other”, “Nagalawey“, and her latest single Sovereign King.

The song “Sovereign King” was birthed out of a heart of appreciation. Bearing in mind the
awesomeness of God, she sings a song of praise to the Sovereign King of all creation and defender of the universe proclaiming that no stone no trials and tribulations can take her place of praise.

This song is produced by Mr Brown and Peter Oseghale.