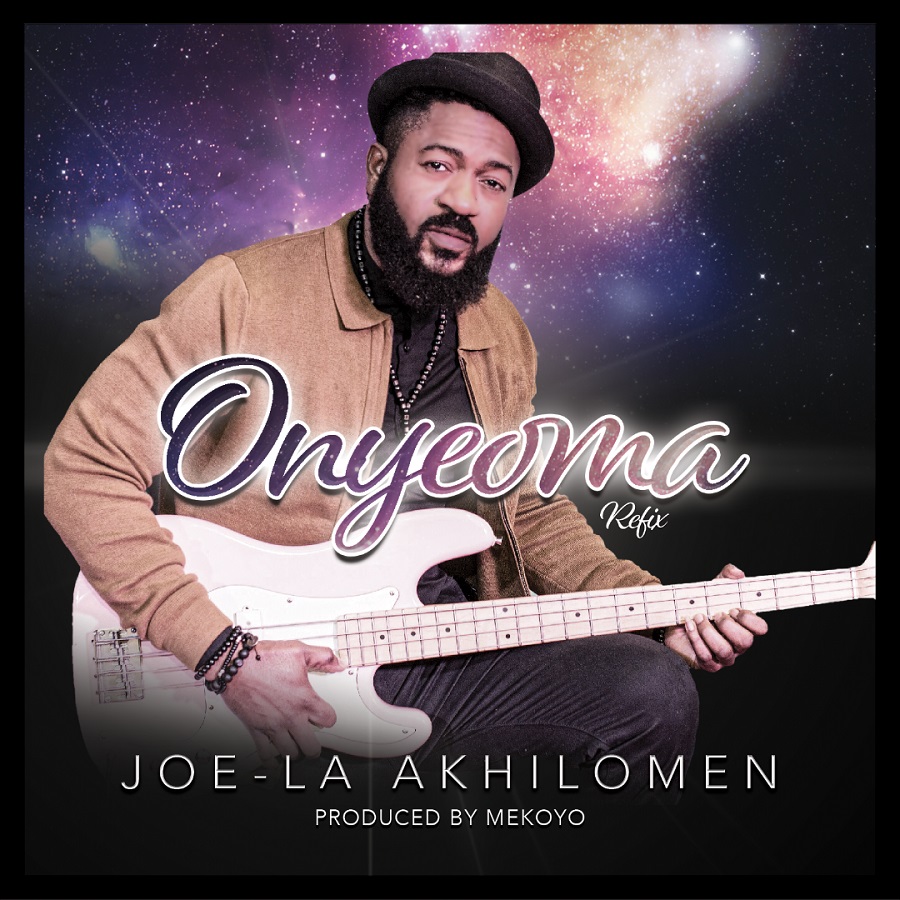 According to Joe-La, the new song is a prophetic declaration of good things to come, birthed from his personal encounter with Christ and celebrating His (Christ) miraculous works upon his life.

Produced by Mekoyo, “Onyeoma” (Refix) is an addictive uptempo which fuses Afro-pop with Highlife elements, coupled with thanks-filled lyrics for an uplifting yet groovy track.

Joe-la Akhilomen is a Nigerian-born singer-songwriter, music producer, video director and recording artist. He has released a couple of well-received singles and has an album to his credit. In a recent interview, Joe-la mentioned the renowned “Panam Percy Paul”, as one of his greatest inspiration being a true worshiper whose music has greatly impacted his live.

Joe-La is also gearing up for his next project release still in works, with the first/lead single “My Sacrifice,” still blessing lives. “Onyeoma” (Refix) serves as the second track from the upcoming EP.