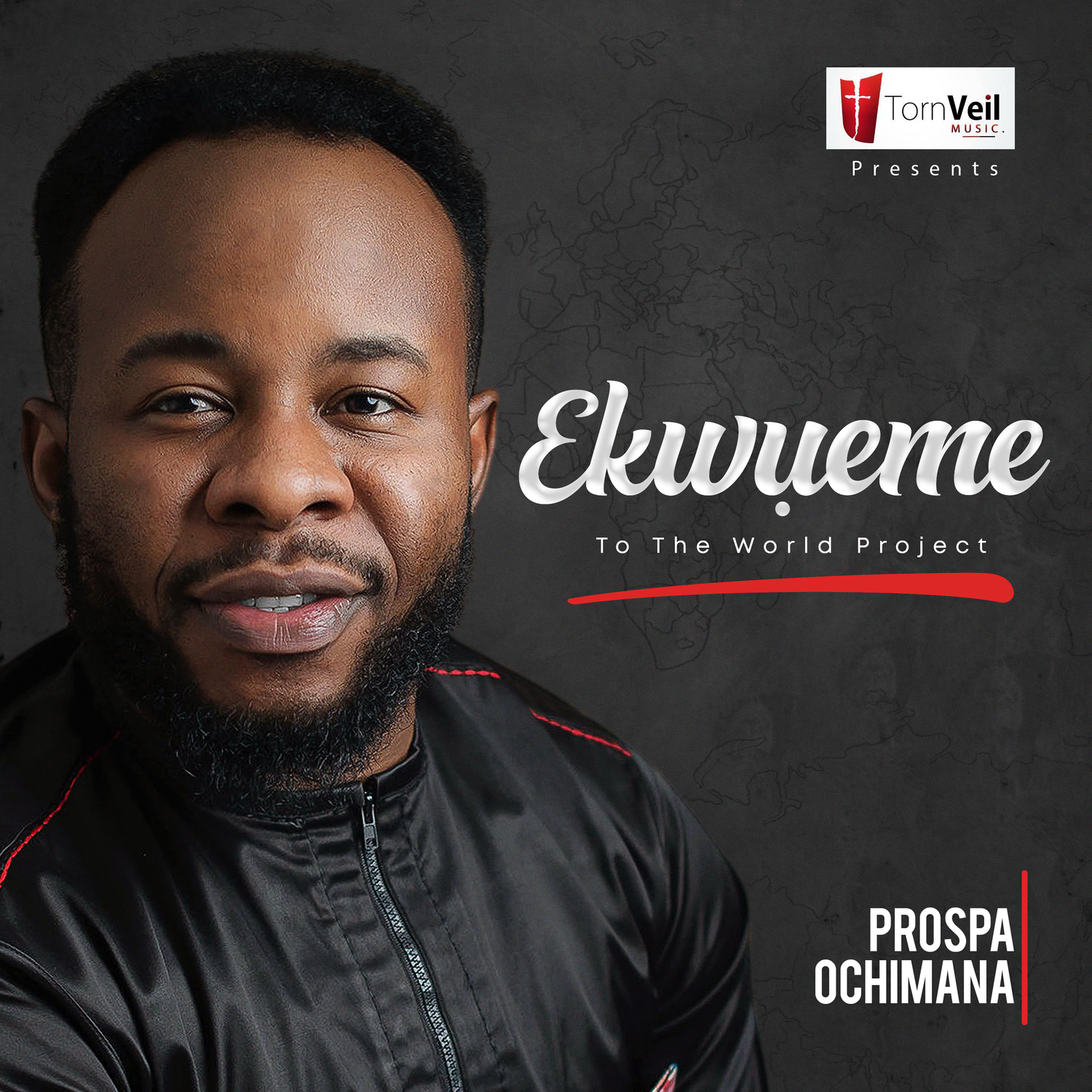 Shout it from the rooftops!

Write it on the skyline!!

One of the most eagerly anticipated album project is finally here!!!

This power packed project will bless your life and stir up the atmosphere of Jesus in your home, car, office and everywhere it is played.

Make sure you get it now!

You can get it from any digital stores via links below:

The album is also available at all Dunamis International Church locations in Nigeria.

4. Worthy To Be Praised

8. It All Belongs To You 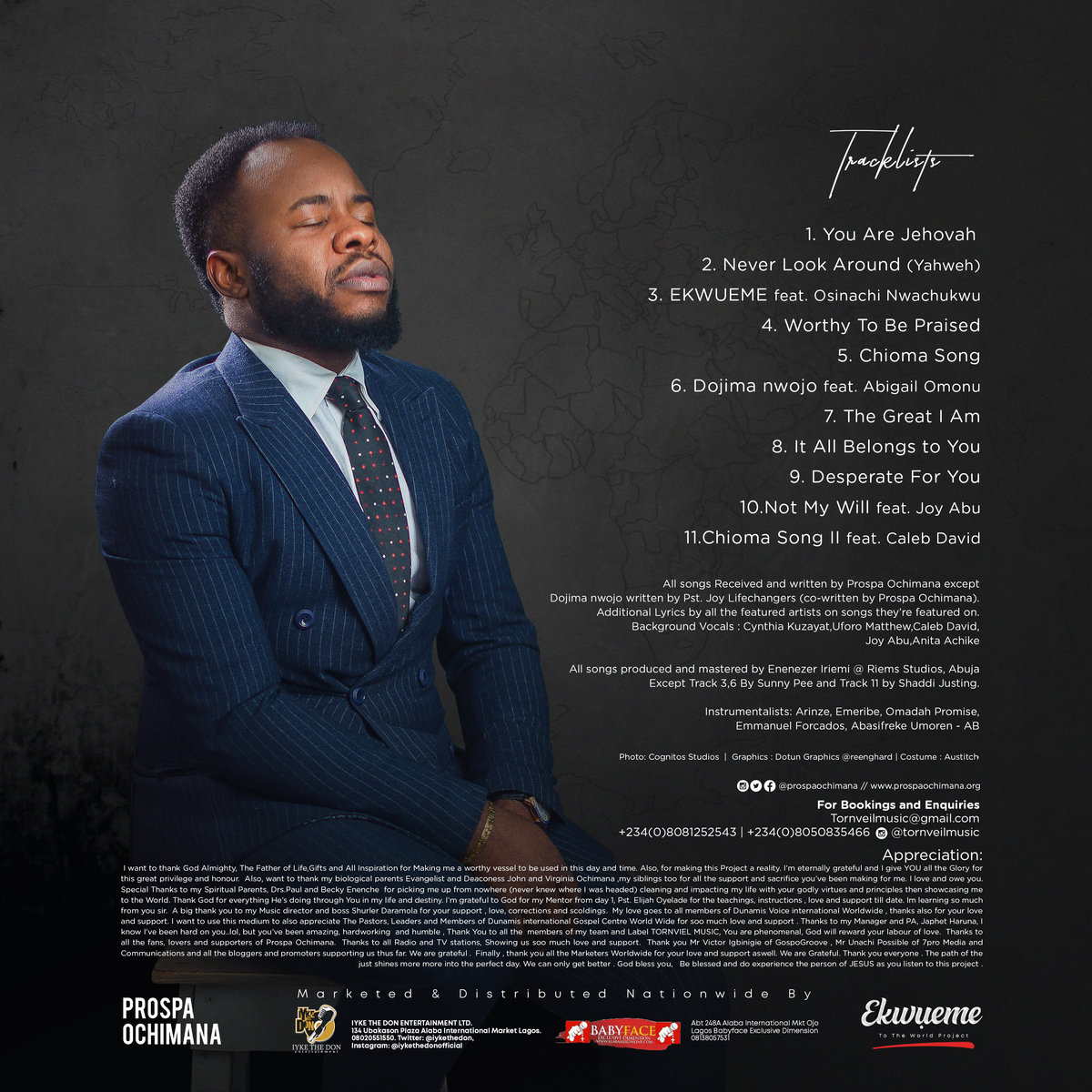 Audio: If God Be for Me & My Love is Real ~ Pastor Ifeoma [@Instagram: @Pastorifeomaeze]