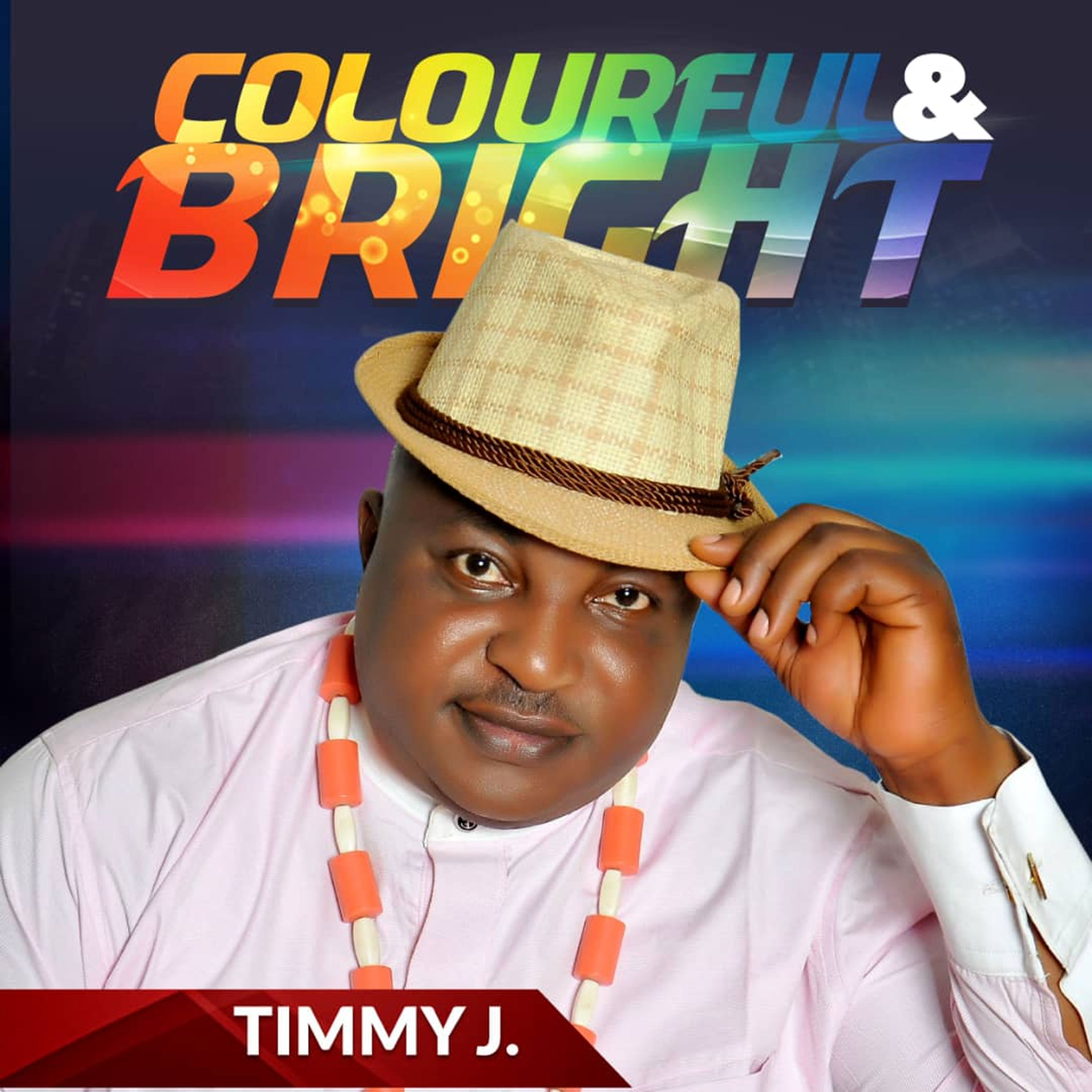 The album is filled with messages of good news and hope, assuring everyone and anyone about to throw in the towel.

Timmy J expresses that “the issues people face in life can be frustrating and depressing. People are losing their jobs every day, they are unable to meet up with demands and responsibilities and they are considering giving up. This album “Colourful & Bright” is filled with songs inspired by God with a message of hope and good news”

Mr Olutimehin is a man with an amazing personality who has a great flair for music and entertainment as a whole.

He formed a band called “The Sons of David”, playing high life-juju fusion of Yoruba percussion style using drum kits, guitar and talking drums among others in doing praise songs.