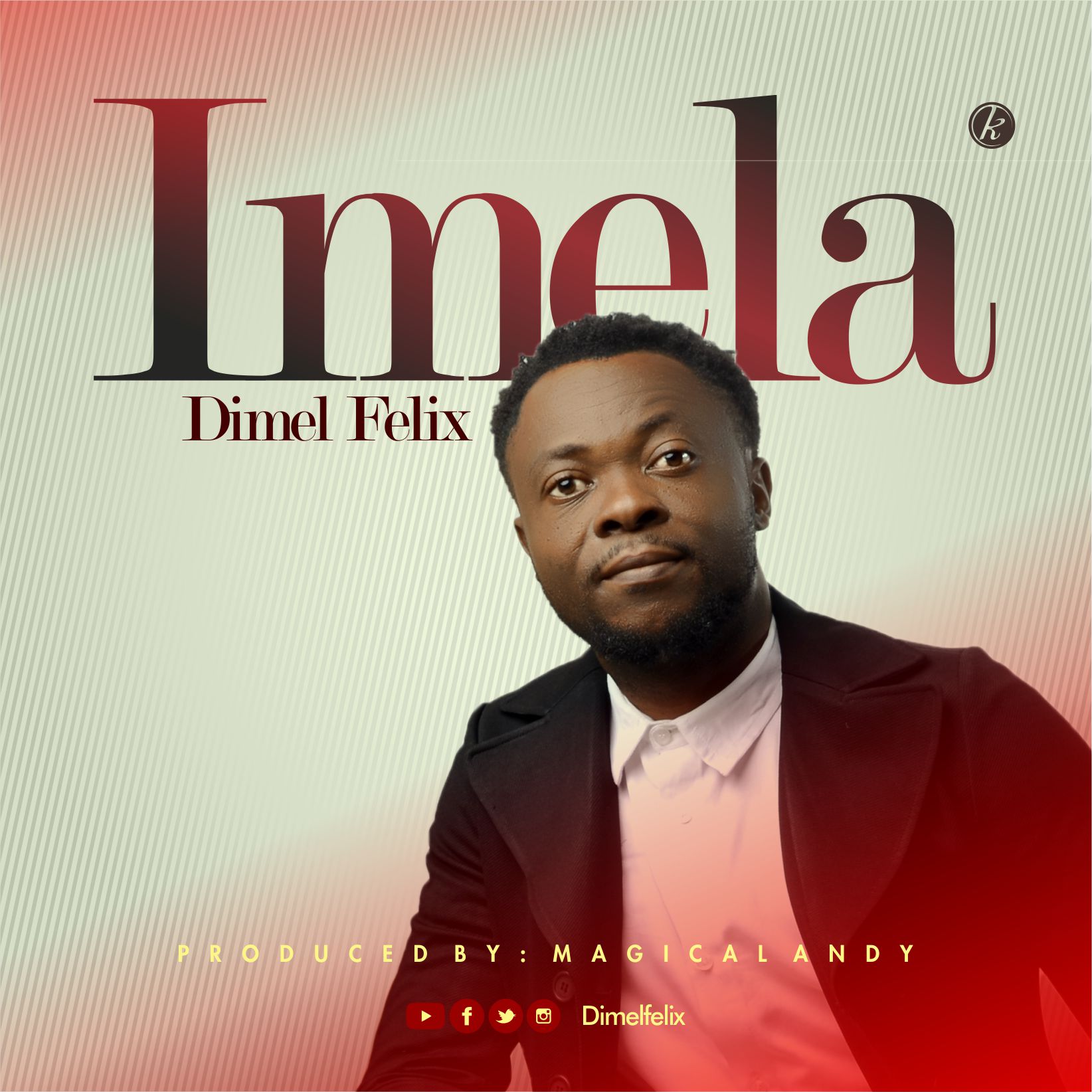 “Imela” which translates as “Thank You” is a heartfelt praise song of gratitude, thanksgiving and appreciation to God. It recognises God’s wonderful works which He has done and is doing for His (God’s) people.

The song is a combination of unique sounds and expressions, which flow perfectly, giving the listener a euphoric experience.