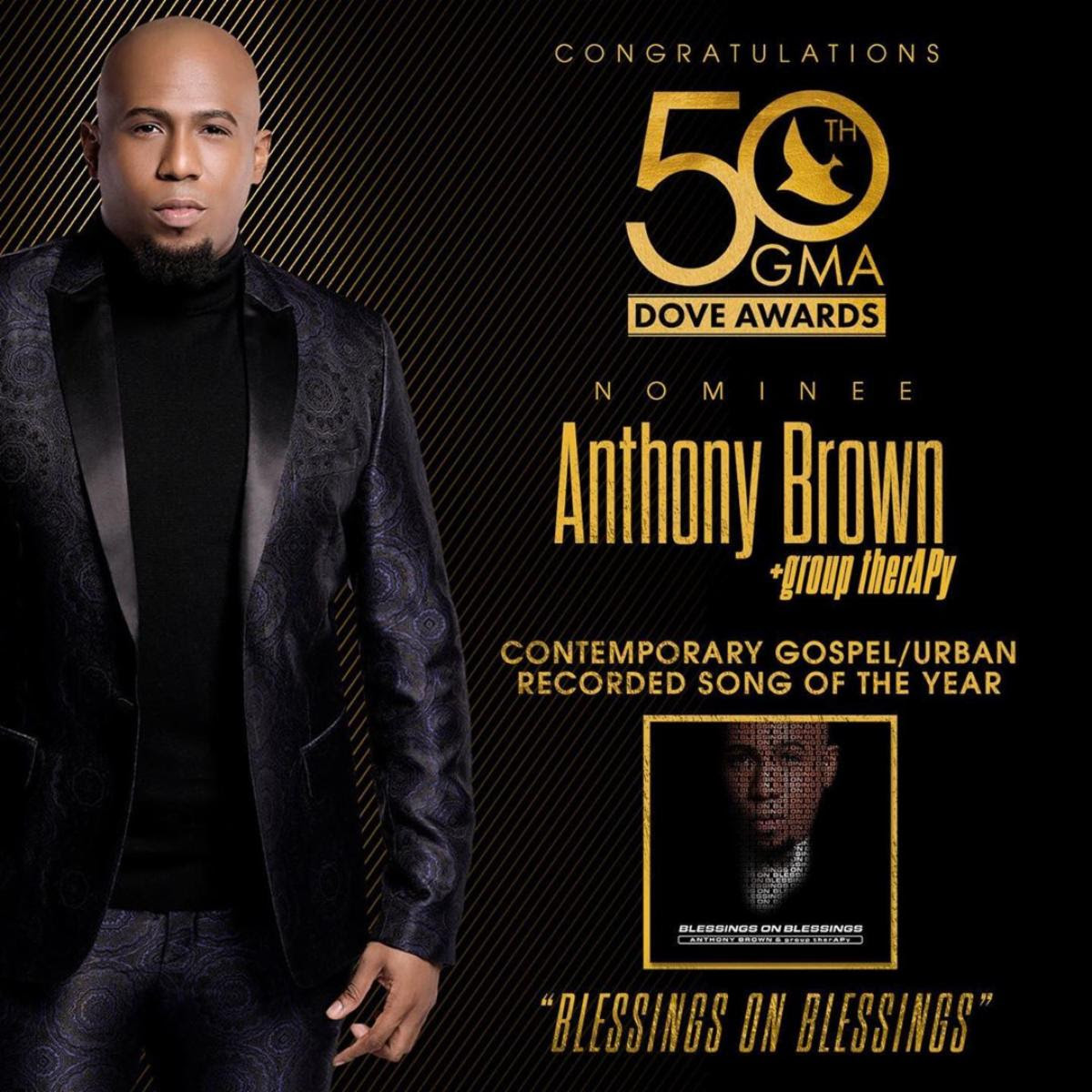 “I’m only speaking blessings for the rest of the YEAR! That’s been my motto since the top of the year, and I’m so glad that message has resonated with so many people across the country. Big thanks to everyone that’s contributed to the success of ‘Blessings on Blessings’ at radio as well as the digital music platforms,” says Anthony Brown.

“Blessings on Blessings” was named among the nominees for Contemporary Gospel/Urban Recorded Song of the year during the official announcement for the 50th Annual GMA Dove Awards via Facebook ‘Live’ on Wednesday, August 14, 2019. The nomination came as a humble surprise and honor for Anthony Brown and Group therAPy on such an historic milestone year for the award show.

“Blessing on Blessings” is the debut single from Anthony Brown & group therAPy’s anticipated upcoming album 2econd Wind: Ready, available on October 18, 2019, and will be performed live at the 2econd Wind Live national tour this fall in a city near you. 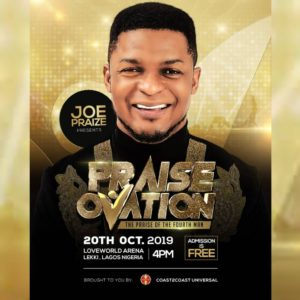 You Love Me Lord ~ Iphy