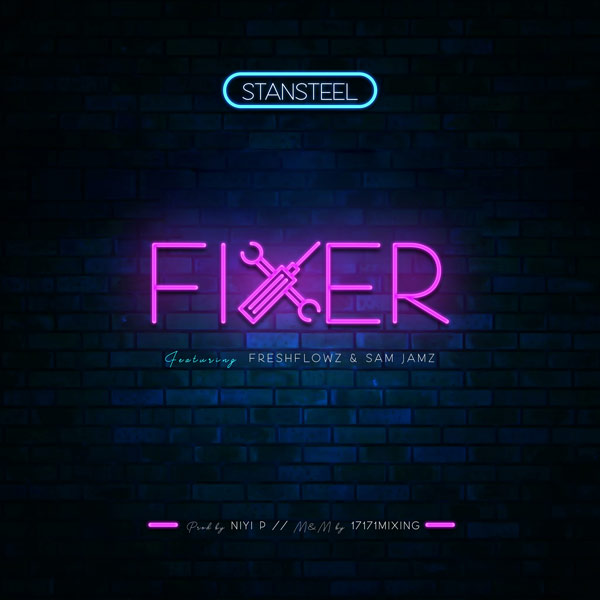 His previous single release “Nobody” featured Nolly and got rave reviews and still on the air waves. Other songs released include; “Awesome” featuring Trusouth and lots of others. This new song “Fixer” is an urban pop afro vibe and his second single this year 2019.

Also available on all digital platforms

Audio: What Shall I Render ~ Sonia Praise [Instagram: @Soniapraise2]