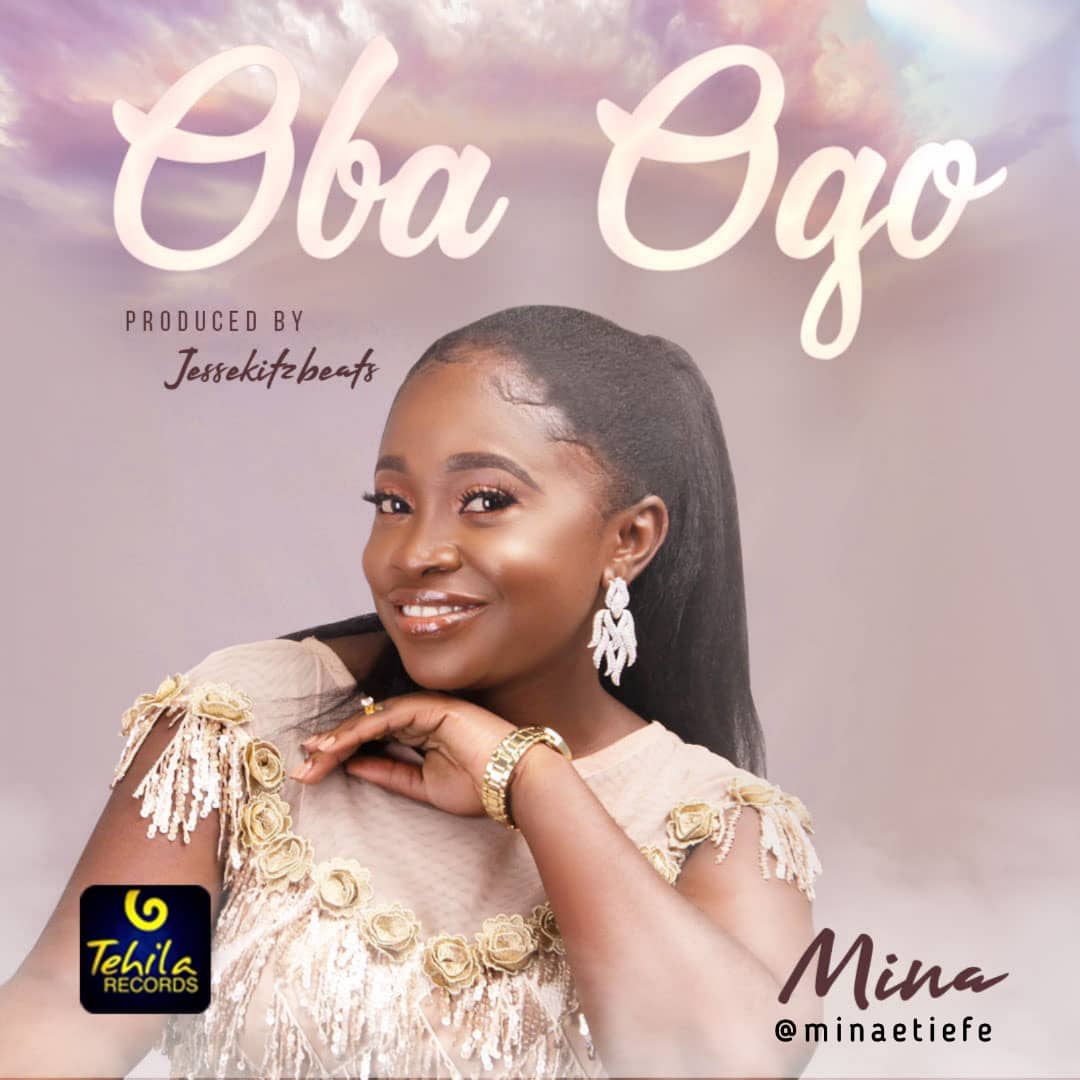 Mina is a Nigerian gospel singer-songwriter, recording and performing artist.

She was one of the participants in the maiden Tehila Records promo.

She started songwriting at 10 years old but had begun singing since she was 8.
Mina wrote several songs as this talent developed. But, she started her music career professionally in 2012 with the single, ‘He That Is In Me.’

Mina is set to re-introduce herself to the gospel music scene with a debut album to be released late this year, 2019.

Mina is married to Daniel Etiefe with whom she is blessed with a child.

‘Oba Ogo’ was written by Mina and produced by @Jessekitzbeatz for Tehila Records.

CONNECT WITH MINA ON SOCIAL MEDIA