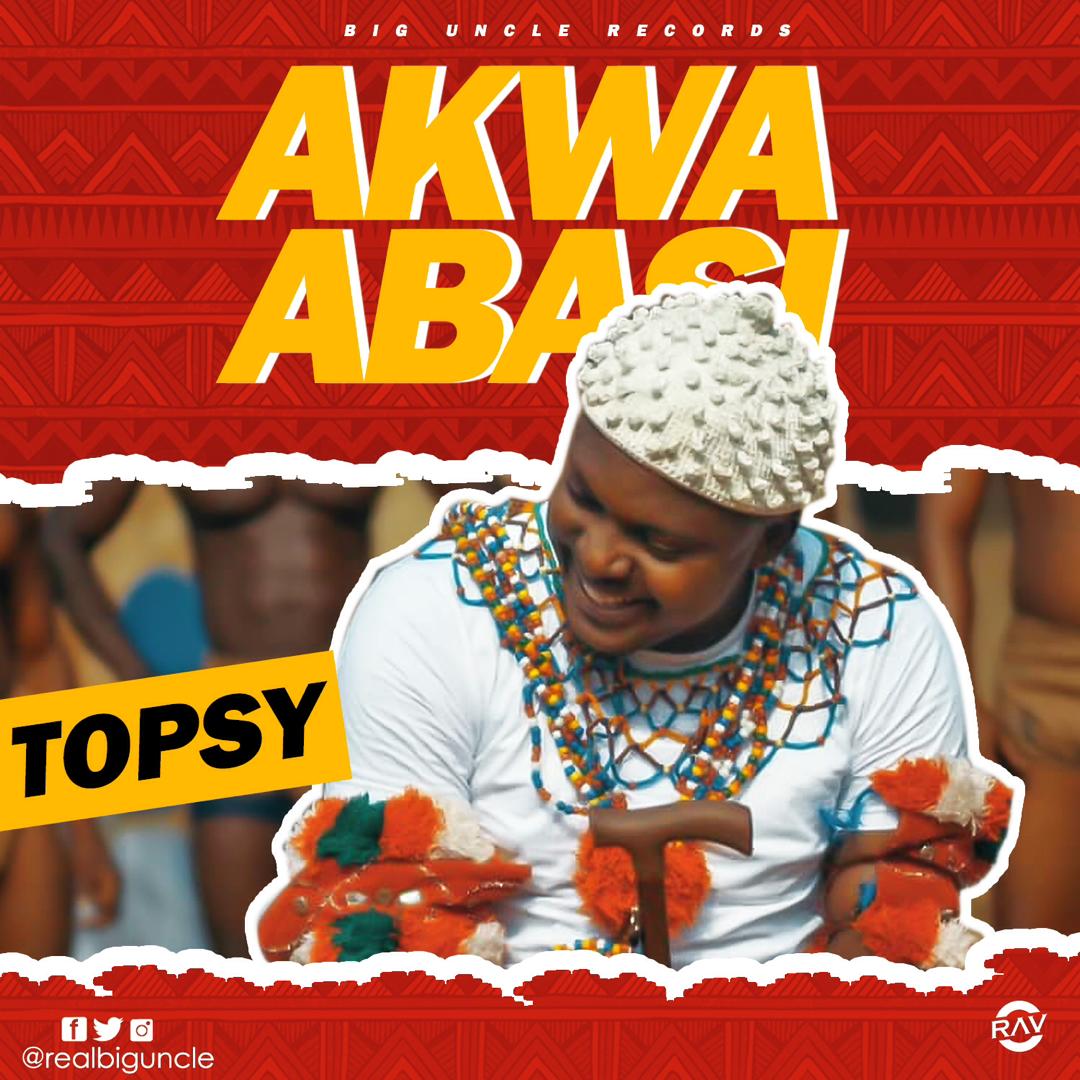 Big Uncle Records has released the song “Akwa Abasi” by its lead act Topsy. At the official unveiling of “Topsy” believed to be the next Big act in the music industry , Big Uncle Records stated that it was in the entertainment industry to change the game.
Real name Topsy Essien, Topsy was born November 26 in Minya, Mkpat Enin Local Government area in Akwa Ibom.
He is an astute businessman who discovered his musical talent at age 15. The talented indigenous artiste teamed up veteran producer “Baseda “ to produce “Akwa Abasi”.
The pulsating video directed by Otu Sally Films, is about to hit the big screens across the world and social media time lines.
The song “Akwa Abasi” surely has some powerful lines, Rhythmic beats and catchy words that will excite your ears. Enjoy, share the word & follow Topsy on Twitter, Instagram & FaceBook
WATCH ON YOUTUBE
https://youtu.be/UFq1IfpgtOg
DOWNLOAD MUSIC
https://fanlink.to/AkwaAbasi
Related Topics:
Up Next