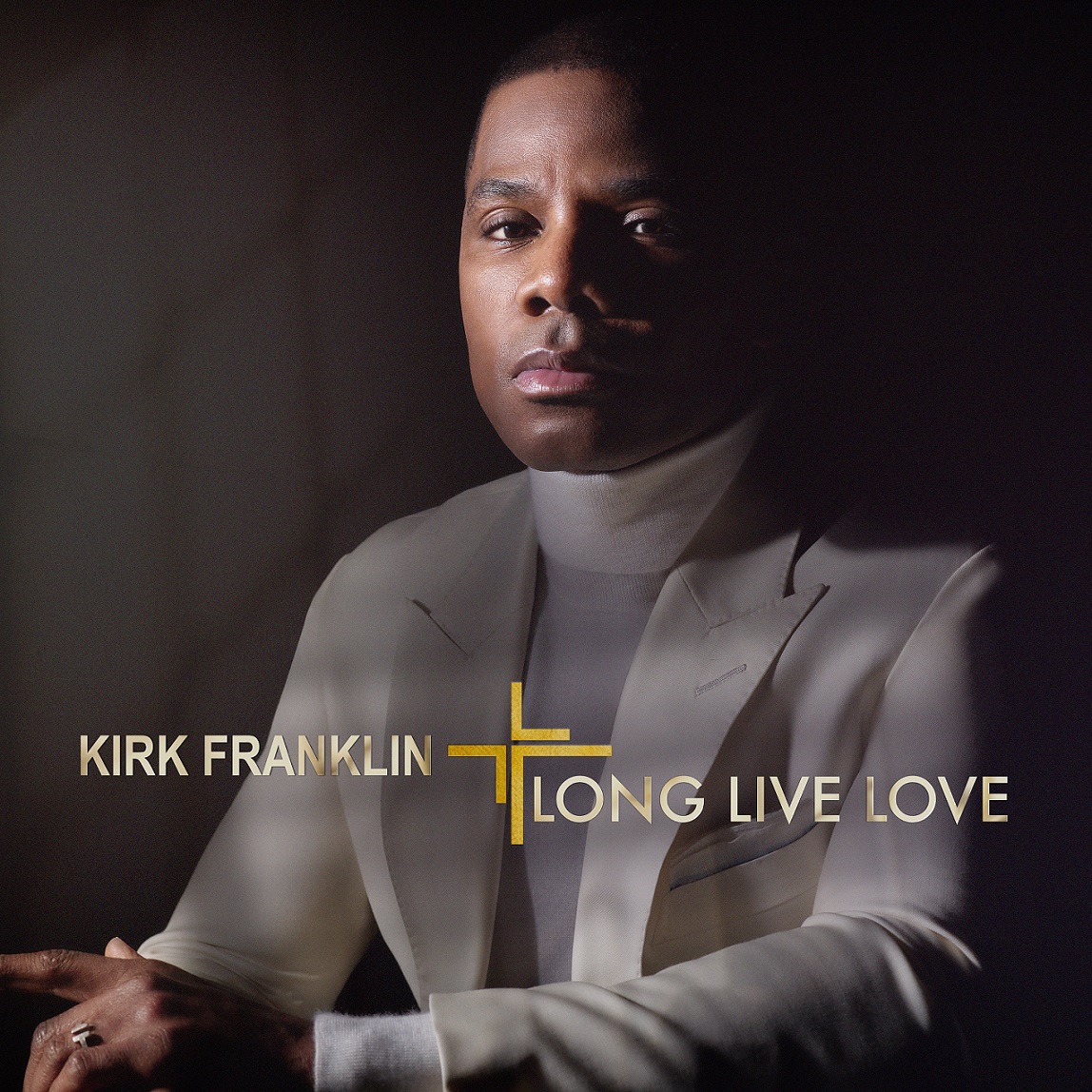 Thirteen-time GRAMMY® winning artist, songwriter and producer, Kirk Franklin, will release his highly anticipated new album, LONG LIVE LOVE, on May 31, 2019. The album, which is Franklin’s thirteenth studio offering, features the hit single, “Love Theory.”
Following the release of the LONG LIVE LOVE album in May, Franklin will embark on the LONG LIVE LOVE Tour beginning on July 11, 2019. The tour will kick off in Austin, TX and make stops in 25 other major cities including, New York City, Los Angeles, Chicago, Atlanta, Baltimore, Detroit, and Houston. Tickets go on sale on March 29th at 10 am in their respective time zones. Every ticket for this show includes a CD copy of Kirk Franklin’s new album, LONG LIVE LOVE (available May 31st). Visithttp://www.KirkFranklin.com for the full list of show dates and ticket links.
In addition to the LONG LIVE LOVE Tour, fans can see Franklin headlining the 2nd Annual Exodus Music & Arts Festival on May 26th in Irving, TX. This year the festival, which was launched in 2018 in conjunction with Live Nation Urban, will feature Fred Hammond, The Clark Sisters, Tasha Cobbs Leonard, Travis Greene, VaShawn Mitchell and Kelontae Gavin.
Never one to slow down, Franklin will host the 34th Annual Stellar Gospel Music Awards on March 29th and will be back as the host of BET’s popular music competition show, Sunday Best, when the program returns in the summer.