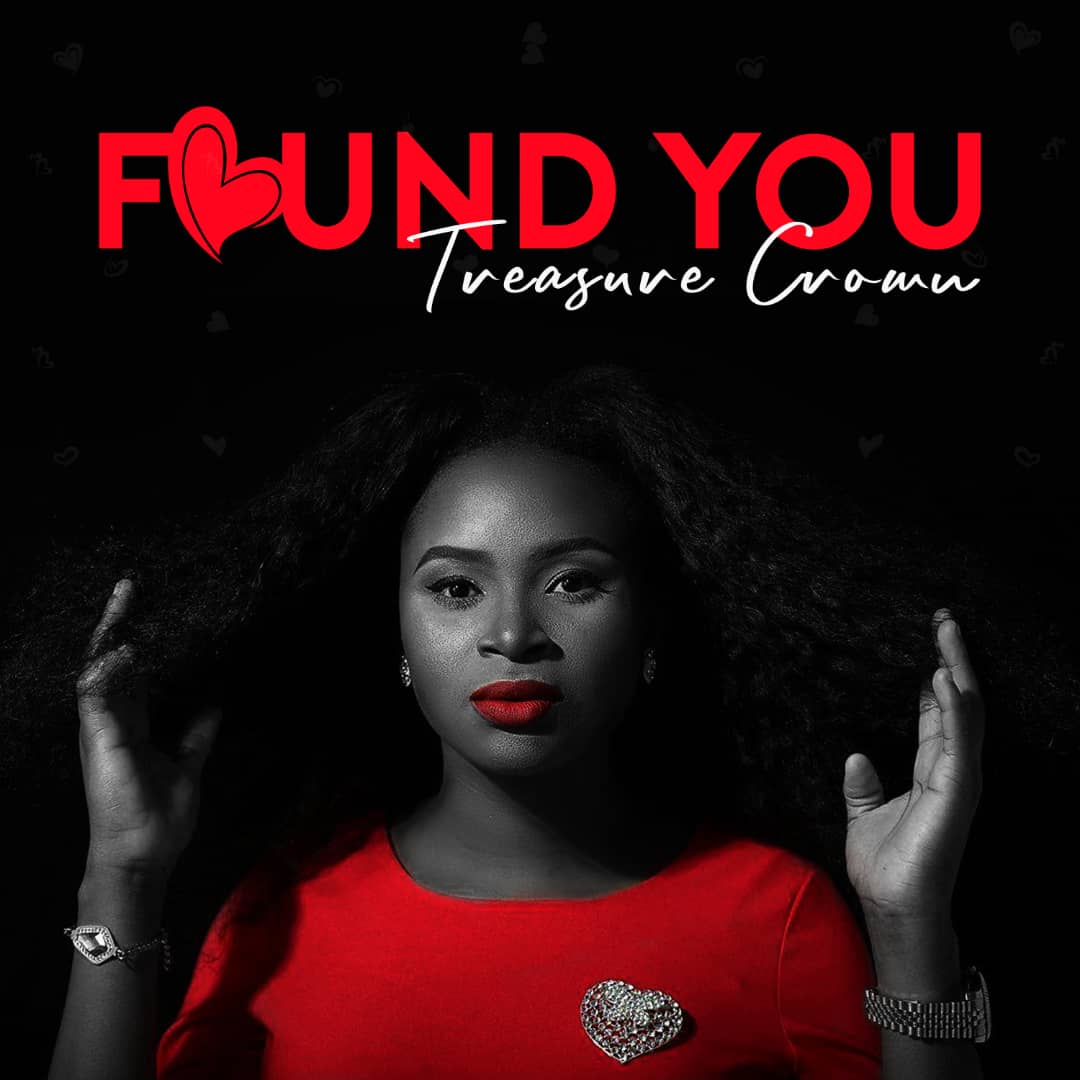 Treasure Crown serves up a new single titled “Found You” produced by Mr Tee, the song will definitely speak to you and make you fall in love again.
Treasure Crown is an Afro–Soul and African Contemporary music artiste. Over the years, Treasure Crown has stood out amongst her contemporaries. Churning out “Good News Music’ and uplifting those in despair.
TC (as fondly called) hails from Eastern Nigeria and is a member of the Imo State Government House Band. She has also enjoyed recognition from Gov. Rochas Okorocha in 2012, 2015, 2016 and those endorsements have opened up windows of opportunities to perform in the presence of elites and cream le cream of the continent of Africa, including Former President of South Africa – Jacob Zuma.
She has graced the stage alongside prominent artistes such as Samsong, 2Baba, Steve Crown, Onyeka Onwenu , Uche Double, Frank Edward and others. She finished as one of the Top 8 finalists of Africa’s leading Gospel Talent Hunt Events – Rising Star Gospel Show and Destiny Child Gospel Music Talent Hunt.

In 2016, she stormed the music scene with her debut single “Light On Us” and did a follow up in 2018 with another single “Odokalume”. The two songs which enjoyed massive airplay have positive reviews from Music pundits.
Download Link: https://archive.org/download/TreasureCrownFoundYou_201902/Treasure%20Crown%20-%20Found%20You.mp3
Related Topics:
Up Next