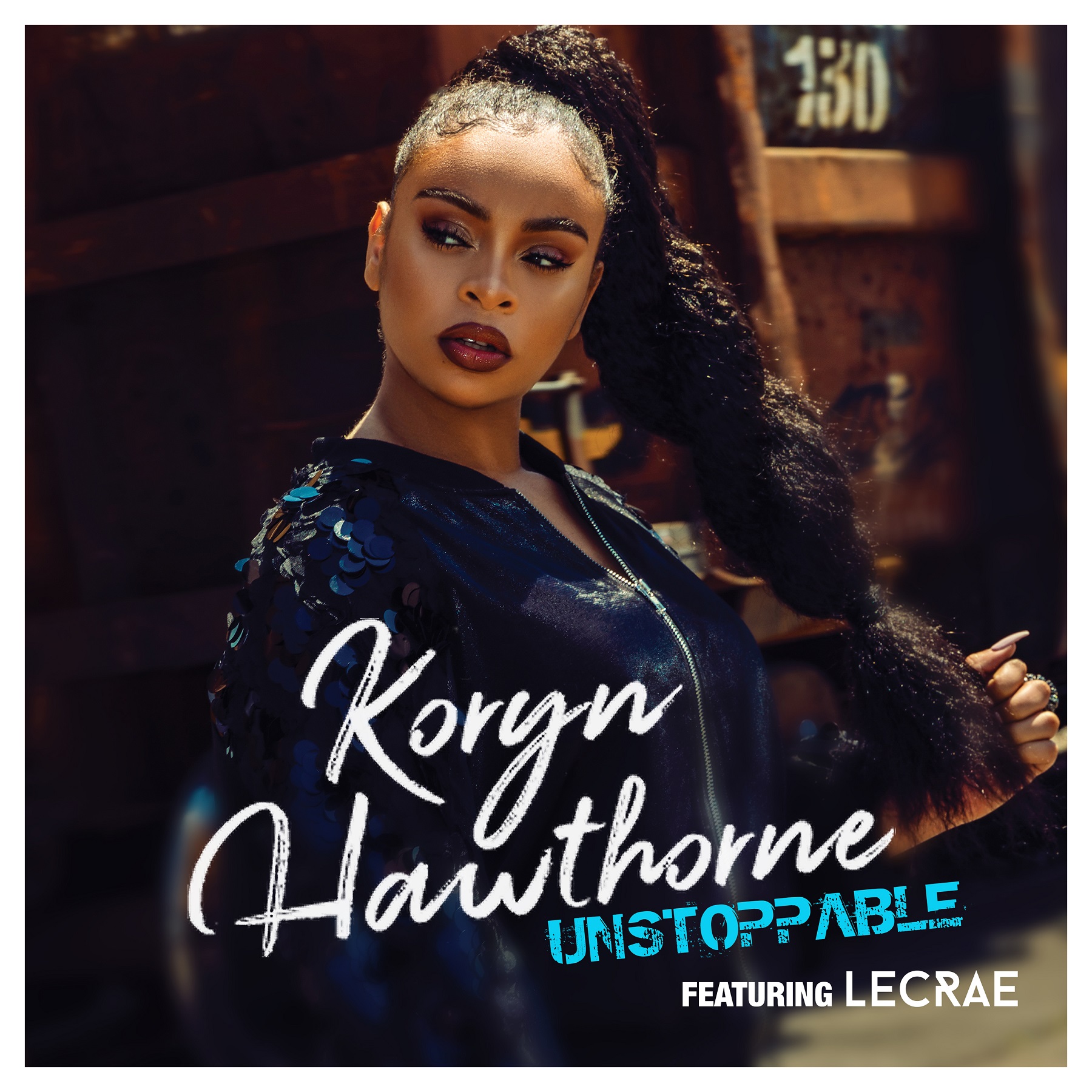 GRAMMY®-nominated chart topper Koryn Hawthorne, has released a fiery power anthem with her single “Unstoppable” (feat. Lecrae). Newly-released to radio and available now at digital music providers, the official music video for “Unstoppable” (feat. Lecrae) will also premiere on the Koryn Hawthorne YouTube channel on February 2 at 7:00 pm ET. Additionally, Hawthorne teams up with the two-time GRAMMY®-winning rapper on February 2, in their live television debut of “Unstoppable” at the 20th Annual Super Bowl Gospel Celebration, which airs on BET at 8 pm ET/PT.

With a genre-busting flow and a resilient message extolling no limits, being unstoppable, Koryn Hawthorne continues to push the envelope as an artist with this latest single. This new single follows a breakout year for Hawthorne and her much-hailed #1 record-breaking hit single “Won’t He Do It,” where she made history as the first female artist to hold #1 on Billboard’s Hot Gospel Songs chart over 25 weeks. A smash hit at #1 on that Billboard chart for 41 weeks overall, Hawthorne’s past year also included garnering a #1 debut album, appearing on the OWN series Greenleaf, winning a Dove Award, and performing on the Dove Awards, Stellar Awards, and 2018 Soul Train Awards, among touring and other appearances. She is also nominated for the upcoming 61st Annual GRAMMY® Awards taking place on February 10, with her first nomination in the category of Best Gospel Performance/Song for “Won’t He Do It,” and has four nominations at the upcoming 34th Annual Stellar Awards, taking place on March 29.