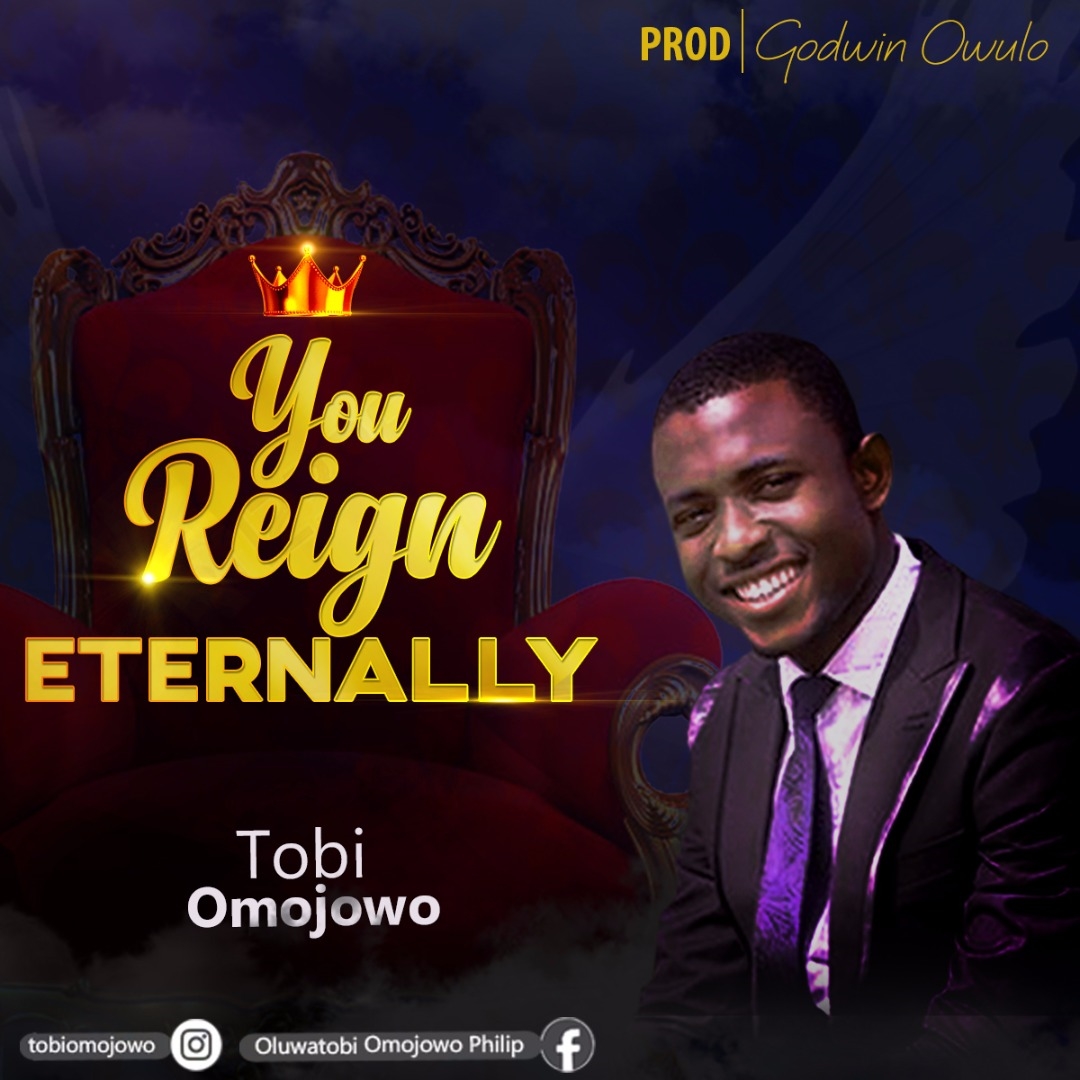 “I had a dream within the early hours of the day about 4:00 am just before I woke up to pray, I saw this massive host of Angels playing instruments before the throne of grace, as I was standing there I saw a hole and it was structured like that of a saxophone but there are different holes in it where the sound is coming from, it has about three heads  which makes it different from a saxophone and it is more like a complete instrument on its own as the angel who I was looking at straight all of the angels were carrying instruments but this particular one I was looking at was playing a particular tune, “parararara”  and smoke will buzz out from those holes and form the words “HALLELUJAH YOU REIGN ETERNALLY, HALLELUJAH FOREVER YOU ARE GOD” and the words traveled directly to the one who  is seated on the throne and then dissolved and ascended like incense back to the hole and as the angels kept playing the instruments, the whole room was becoming smokier the more they played the more the room was becoming more smokier and that was how I got the tune and lyrics of the song YOU REIGN ETERNALLY“.” – Tobi Omojowo
The song was produced by uber-talented producer, Godwin Owulo.
Download, listen and kindly share.
DOWNLOAD
ABOUT THE ARTISTE
Oluwatobi Omojowo is a minister of the gospel of Christ whose unction also find expression through music. Being a new testament psalmist, he seeks to expound the message of Christ through his prophetic sounds.
CONNECT WITH TOBI OMOJOWO ON SOCIAL MEDIA
Instagram: @TobiOmojowo
Facebook: Oluwatobi Omojowo Philip