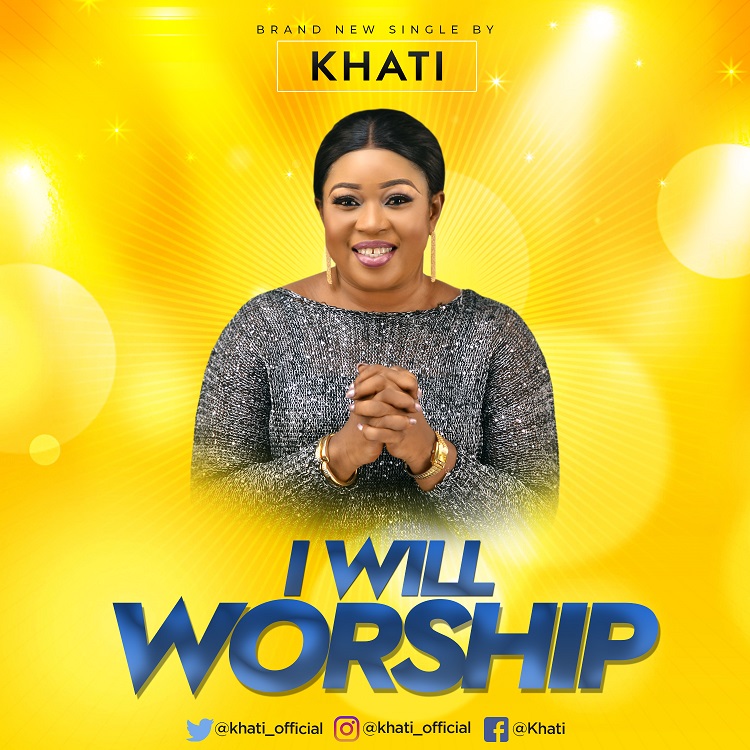 Gospel music minister and recording artiste, Khati has released a brand new single titled “I Will Worship” following the successful release of her debut single, “I Give Thanks” in April 2018.
“I Will Worship” is a simple, heartfelt mid-tempo song which pledges allegiance, devotion and loyalty to the Almighty God.
Download, listen, be blessed and kindly share.
DOWNLOAD
ABOUT KHATI
Kate Mac-Harry was twelve years of age when she was discovered by a Catholic Priest, late Rev John Adeyi, then Vicar General, Otukpo Catholic Diocese. She was conscripted into the youth choir where she rose to become the lead vocalist.
Her love for singing was undaunted while at school as she played a prominent role in her school choir.
The Benue state born songstress immediately after graduation from school with a Bsc. in Banking and Finance joined the RCCG choir and is presently with the MFM choir in Lagos where she lives with her husband and two children.