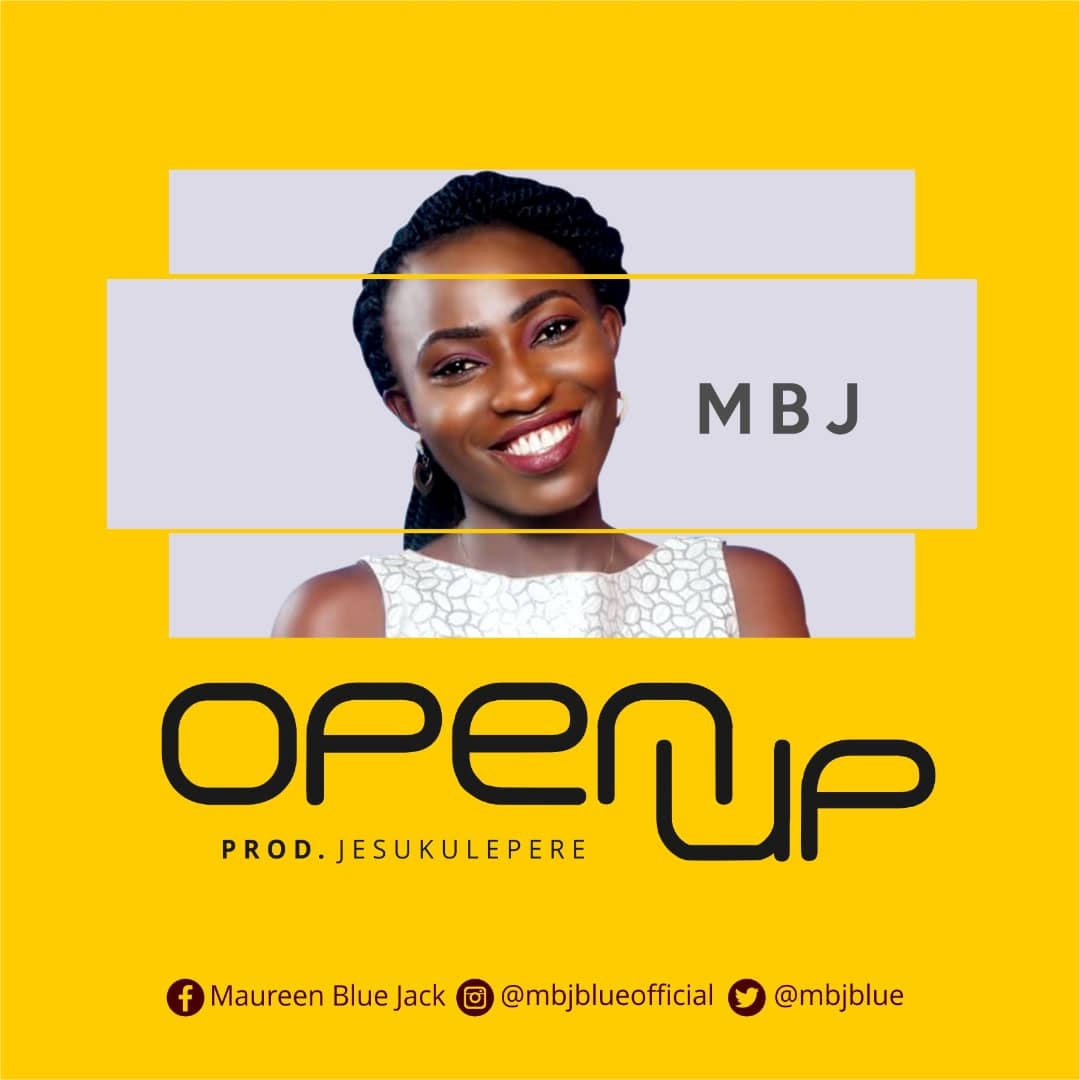 Maureen Blue Jack fondly called MBJ releases her sophomore single, “OPEN UP.” The passionate worship leader serves up this heartfelt piece as she expresses the peace that comes with God’s leading against all odds and the craving to answer when He calls.
Speaking on the new release, She said “It’s is a sound of deep hunger and revival that will cause a spiritual awakening. The song reveals the art of total surrender and submission to God’s will”
OPEN UP is MBJ’s first single in two (2) years after the release of her debut “How Excellent” in 2016. The track is produced by Jesukulepere.
Maureen Blue Jack, an indigene of Bonny, Rivers State, Nigeria, has been involved in the music scene for over seventeen years. She began singing right from the children’s choir at her church from the age of nine. She currently serves as a worship leader at the Living Faith Church, Winners Chapel, Port Harcourt where she has assumed several leadership positions.
Download Link: http://bit.ly/2BrzR77