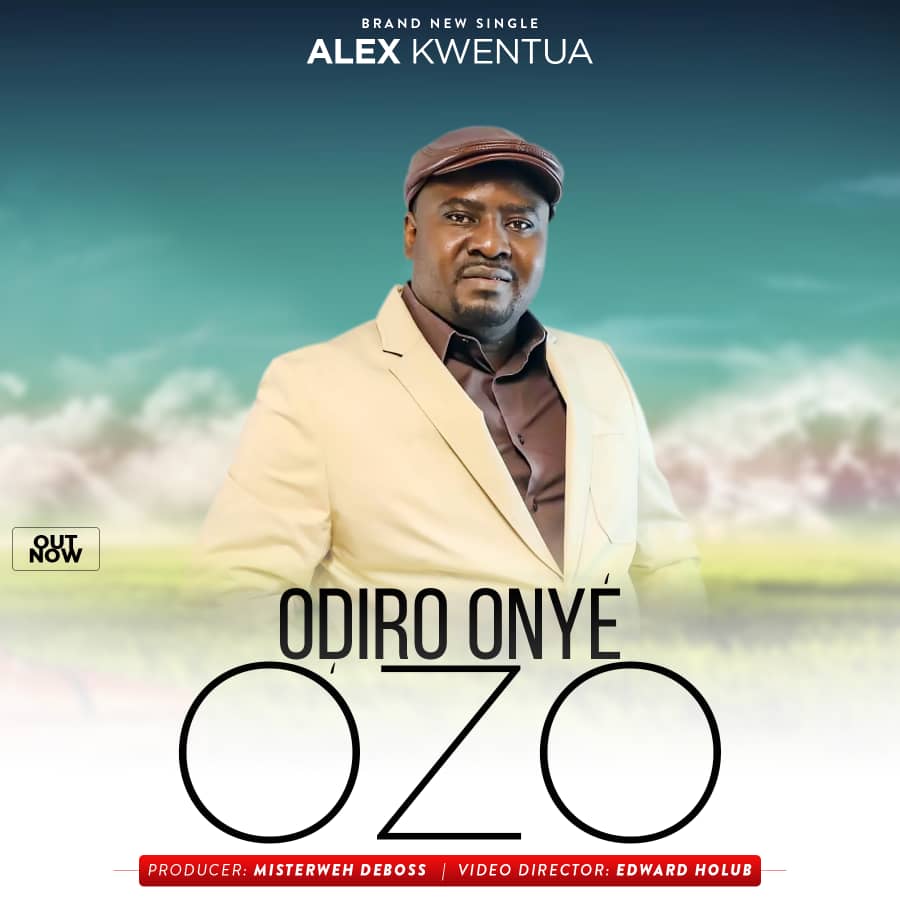 International music minister, songwriter and evangelist, Alex Kwentua has released the official music video for his worship song titled “Odiro Onye Ozo.”
“Odiro Onye Oze” is an Igbo phrase which when loosely translated in English means “No One Else”. In this song, Alex affirms unequivocally that no one can do you like JESUS! He is all you need and will never fail you.
The song was produced by Misterweh Deboss and the video directed by Edward Holub.
Be blessed as you watch the visuals below:

ABOUT ALEX KWENTUA
Evangelist Alex Kwentua is described as a dynamic man in many aspects. His passion is preaching the message of salvation and deliverance using all available means possible. He holds a Masters Degree in Mental Health Counselling. He also started Zion Mission an outreach ministry based in Louisiana USA. Furthermore, he is an assistant pastor with Praise Church in Louisiana.
Evangelist Alex Kwentua places a high priority worship, to this end he became a songwriter and has released three albums to date.
Evangelist Alex Kwentua is married to Funmi and are blessed with three children Tobe, Nkechi and Chinedu.
CONNECT WITH ALEX KWENTUA ON SOCIAL MEDIA
Facebook | Instagram | Twitter: Alex Kwentua