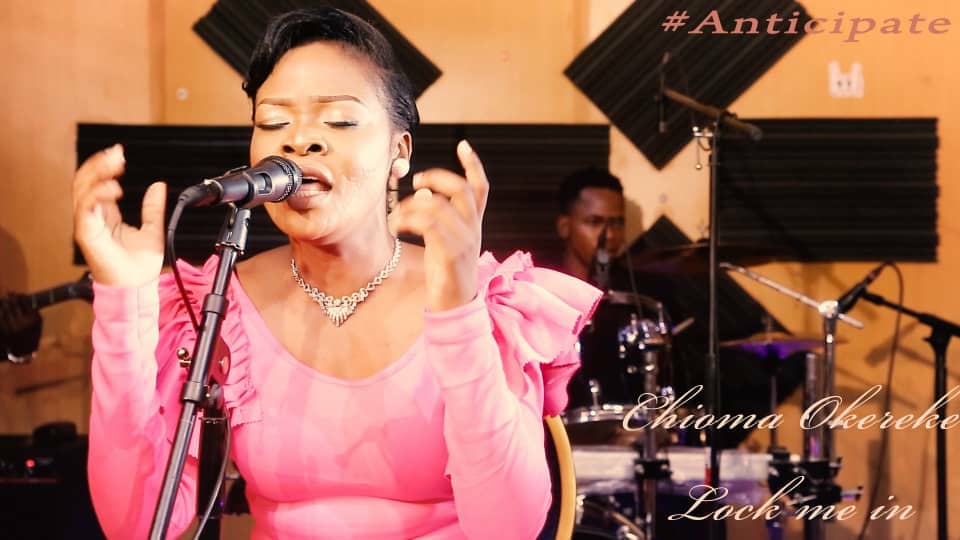 Chioma Okereke, a remarkable gospel music minister drops the visual of Lock Me In, a beautiful tune from her previously released album which she titled, Deep Soul Rhythms.
The songstress/songwriter released the studio video to celebrate her birthday today 29th September.
‘Lock Me In’ the singer expresses the artist’s desire for more of God and the song is such that is geared to help listeners experience a deeper relationship with the Holy Spirit.
‘Deep Soul Rhythms’ album since its release in July has recorded miracles and has received major commendations from music critiques who have also endorsed the album as a should have on the music archive of every family.
Commenting on the album the music diva says:
Deep Soul Rhythms is one Album that will get people to want to know more about God, and draw closer to His love. Every song in this album has a deep connection to my soul, and I believe that it will draw every listener to the Love of Jesus. Writing these songs went beyond trying to fill up the lines to actually connecting to every word and line in each song. In it are songs of thanksgiving, Love songs to God, and songs of encouragement. It will take us deeper in God.

Let Me know You ~ Olan