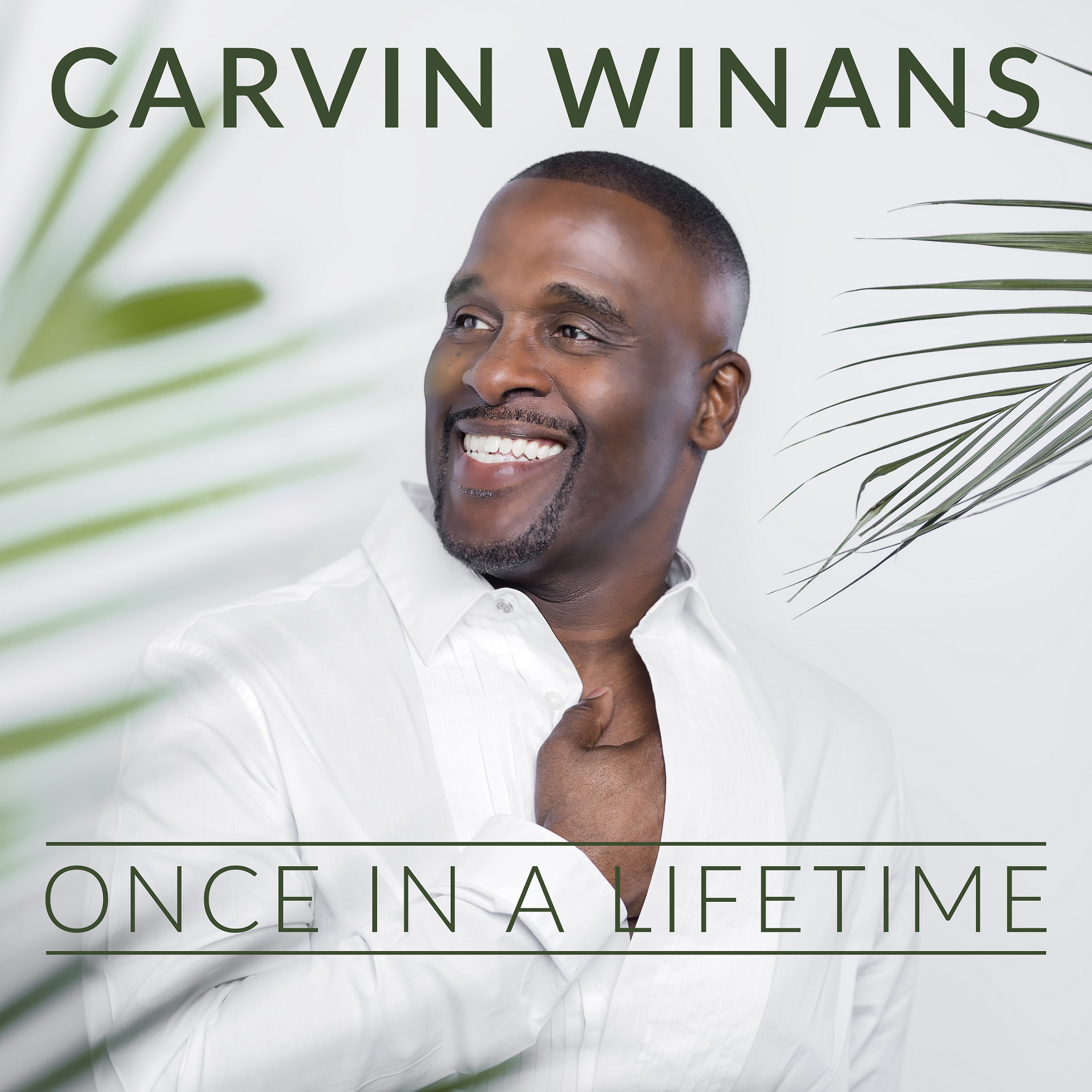 Today, multi-GRAMMY® Award winning recording artist and songwriter, Carvin Winans, released a new single entitled “Once in a Lifetime”. The song, which is available via all major digital providers, is the first track from Winans’ debut solo album,In The Softest Way, which will release at the top of 2019.
Carvin Winans, who began singing at age four, launched his career over 30 years ago with his brothers as part of the iconic group, The Winans. Together the Winans brothers went on to release several GRAMMY® Award-winning and gold-selling records and endeared themselves to fans all over the world. During this time, Carvin Winans also established himself as a sought-after songwriter, penning hits for other artists including,Whitney Houston, Regina Belle, Peabo Bryson, Vanessa Bell Armstrong and Winans Phase II.
In 2013, Winans formed a new group, 3 Winans Brothers, with his brothers BeBe Winans and Marvin Winans. The next year they released an acclaimed self-titled album, which garnered an NAACP Image Award.
Winans has always desired to release a solo album. Recently he decided to take the plunge and got busy working on In The Softest Way, which he is excited to share with the world. When talking about “Once in a Lifetime” and his first solo album, Winans says, “I am truly humbled and honored that for my first solo album God blessed me to work with some of the most talented and gifted people on the planet…Stevie Wonder, Jimmy Jam & Terry Lewis, Kenny G, Tommy Sims, Carlos Battey and last but not least, my wife Chérie Winans…just to name a few!  I pray my fans enjoy listening to this album as much as I enjoyed making it!”
“Once in a Lifetime” is available now:
https://ffm.to/onceinalifetime
To connect with Carvin Winans and for additional information, visit:
www.carvinwinans.com
https://www.facebook.com/carvinwinansmusic
https://twitter.com/carvinwinans