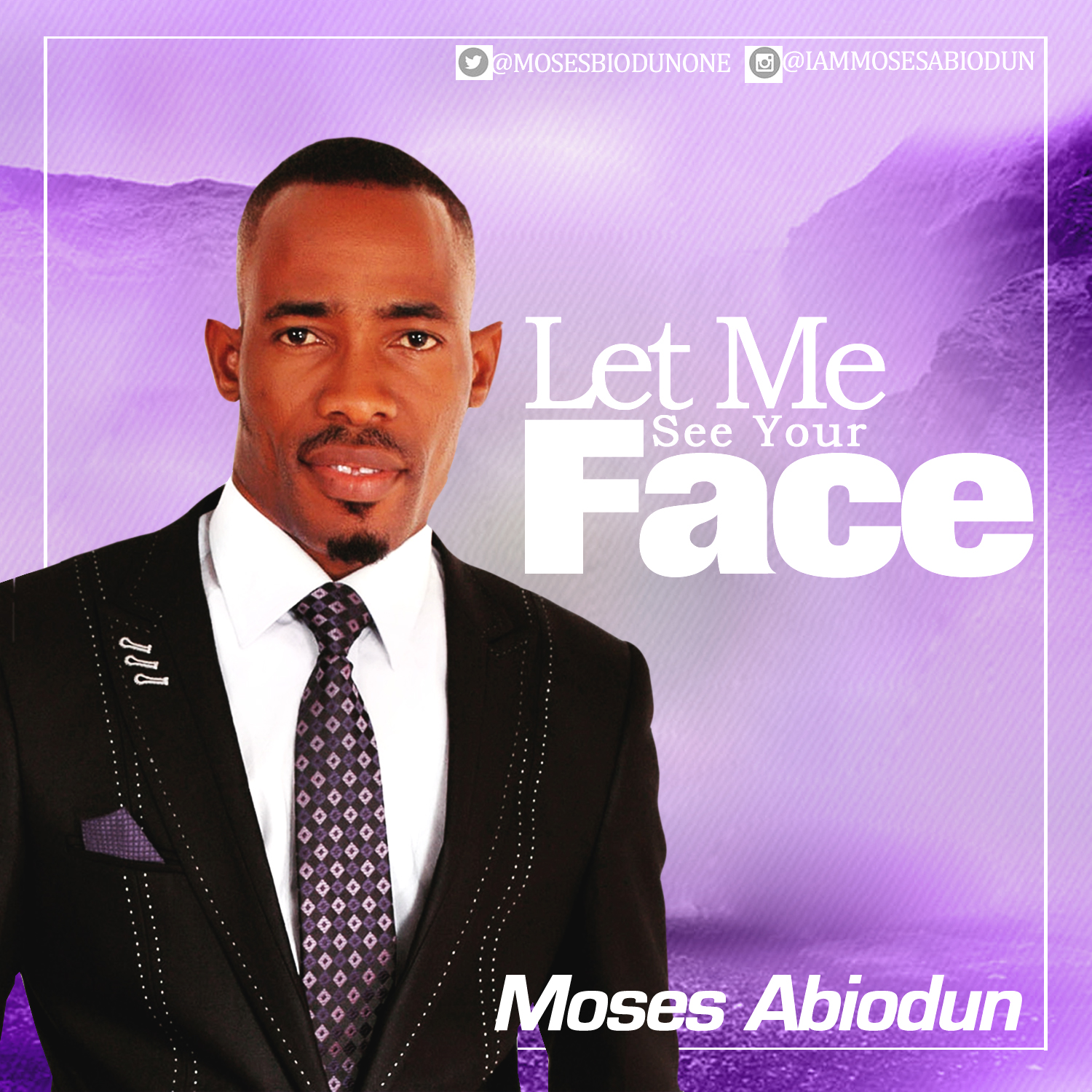 He is well known for his electrifying, anointed performance with broad musical mind and have blessed his audience with his music fused Jazz, R & B, African sound, Hip Hop, Caribbean music, Rock and Orchestra.

According to Moses, “I was going through a lot of shakes, things were just rough for me and my family; my life was just upside down, I lost hope in many persons, my pastor failed me in many ways, people lied to manipulate me, I thought God had forgotten me and in the process of me going through my mess, I met my wife as a God sent, who encouraged me and then I went back to God by letting Him know that it’s only His face I seek and long for; …and God came through for me”.

Moses Abiodun, a kingdom ambassador with a high sense of humour and widely regarded as “Visionary Leader” and holds a Bachelor of Arts Degree in Theatre Arts from University of Lagos.

Moses participated at the EXPERIENCE 2013 with the members of the rock cathedral choir (L.M.G.C) of House on The Rock church where he performed alongside Donnie Mc’clurkin, Tye Tribbet, Yolanda Adams, Cece Winans, Don Moen, Micah Stampley and has been embraced by churches across the United Kingdom, U.S.A, Tanzania, Dubai, Europe and Nigeria in their worship and praise services.

His body of work consist of collaborations with international artist like “Ron James”, an Atlanta based Saxophonist. He holds under his belt lot of performers, home and abroad like Pastor Kunle Ajayi, Midnight crew, Sammie Okposo, Freke, Sabina and Wole Oni and has also performed under the ministry of the general overseer of The Redeemed Christian Church of God – Pastor E. A. Adeboye and a handful of other gospel music artists of local and international repute.

Moses Abiodun will soon release his 2018 album titled MY TESTIMONY.