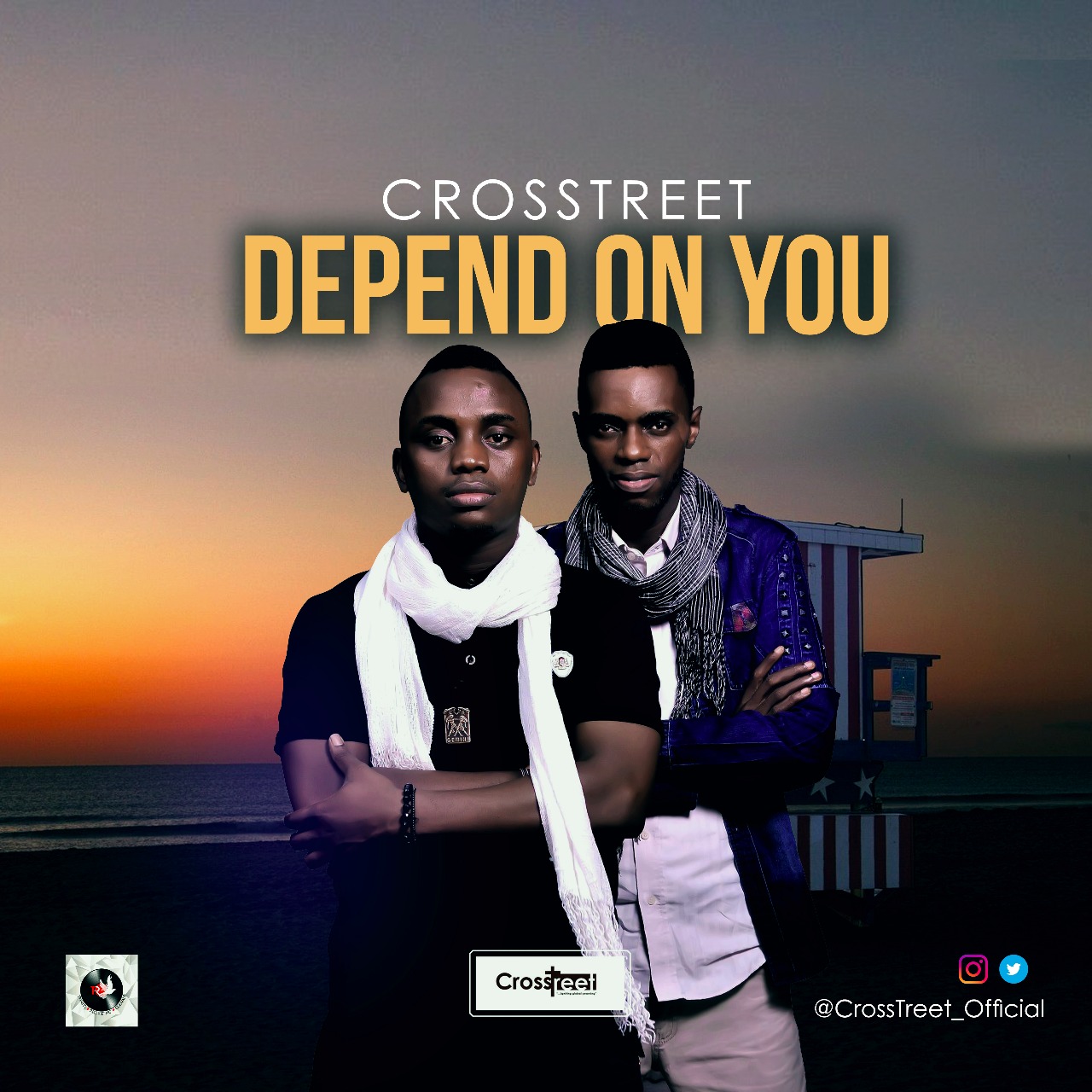 Port Harcourt based Christian Rock Band, Crossstreet has released their debut single titled ”I Depend On You”, off their soon to be released debut album ”The Yearning”.
As people are going through various challenges in the World, it became obvious that the only one who can help us is God. And it will demand total trust in Him. “…By strength shall no man prevail”, so if we can depend on Him wholly for answers and deliverance, He will definitely show up. He always does.
Jesus wants us to rely on Him for everything. Not just the hard stuff, not just when we’re afraid, but all the time. Because if it weren’t for Jesus, we wouldn’t have the eternal hope that we have. He gave us life, so we really do rely on Him for everything!
Depend on HIM!
DOWNLOAD
LYRICS
Your Mercy never fails
I trust in you
What you say you will do
Iheikuru geme
When they turned their backs on me
and rejoiced in my pain
You rose up
And put them all in shame
Thank you for loving me
For hearing me when I call you
Oh God atukwa sirimgi obi
Chimo agabigalamo
Chijindumo atukwa sirimgi obi
You’re the strength of the weak
In distress is you i seek
When all I hope is gone
and there’s no song to sing
When all lights fades out
In you Lord i will trust
Chi nwendum o
You will be my light
Onye na zam ekpere
Ebube injieme onu
Atukwa sirimgi obi
Igagiarari pum o
Chimo agabigalam o
Chijindumo atukwa sirimgi obi
I depend on You
I depend on You

Artiste Bio
CrossTreet started as a band in 2014, with two singers and five musicians. It was at that time known as For-Soul. In the year 2017, CrossTreet became the new name of the group, with a total number of ten members, namely, two guitarists, Segun Akingba and Maurice Wright; a bassist, Kelechi Anele; a keyboardist, Div Kelly; a drummer, Josh John; and four singers, Siv Adoks, Eddy Abraham, Stacy Baldwin, and Destiny Abraham.
After a close look at the trending music style of our time, where everyone is sounding alike, with almost the same message, and gospel music in Africa no longer having relevance to the needs of the society, we wanted to be different because we are, and we believe in excellence.
We had to come up with our sound. We needed to take the gospel of Jesus Christ, via Music, to the lost and hopeless in the street and to the world at large, with the language they understand.
*Genre:* CrossTreet is a Rock Band currently based in Nigeria.

Nigeria Is Ours ~ Charles Aogee