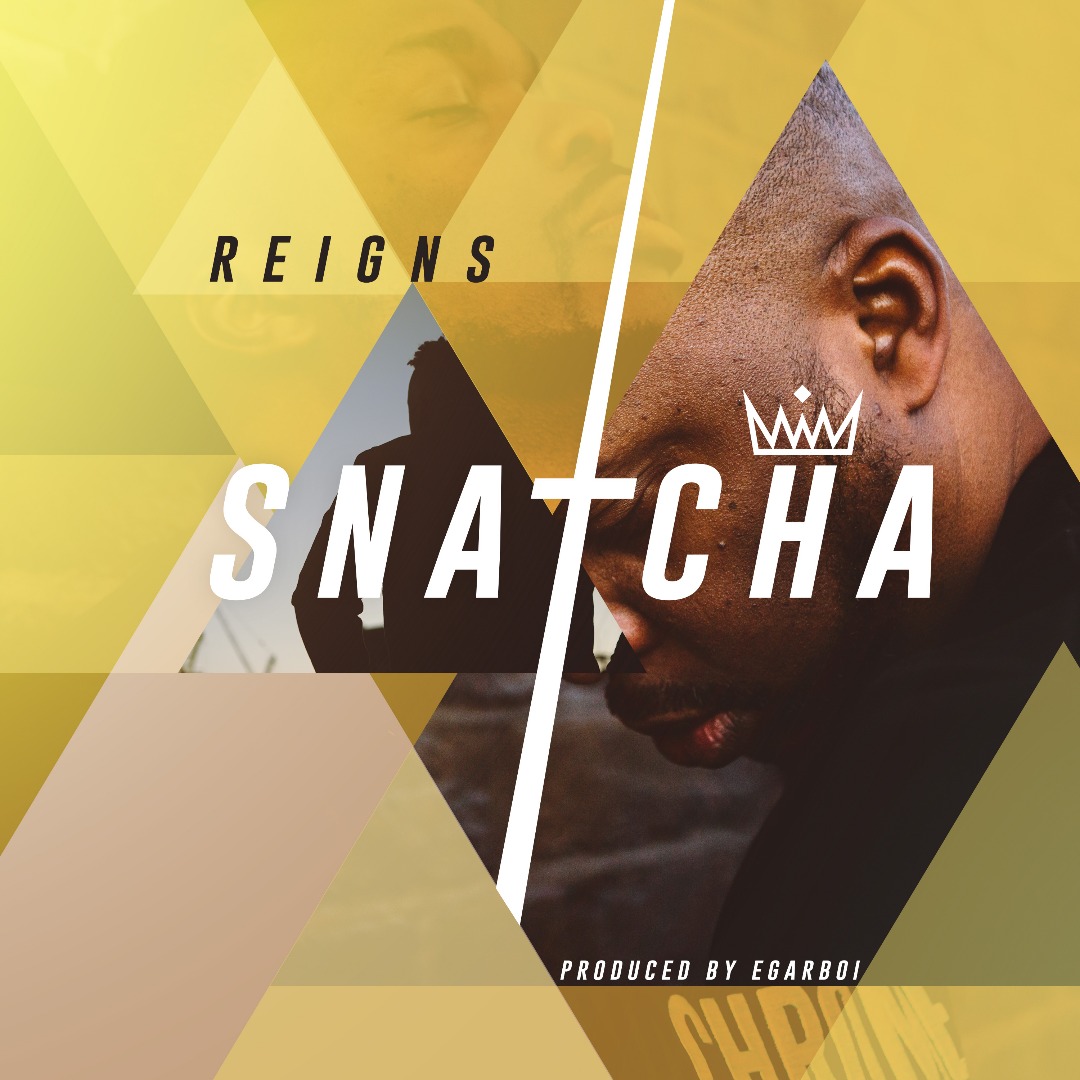 After just being awarded ‘music video of excellence’ at the just concluded AGMMA awards. Snatcha returns  to our screens with the much anticipated visuals for REIGNS.
The track is already a crowd favourite., with dope beats powerful lyrics, and a nostalgic sing along hook and the video fits in perfectly.
The video was directed by one go UK’s finest  Efe Andre Efeturi of relative motion media.
Snatcha is a UK  based artiste and a member of the group Rooftopmcs.
REIGNS is the first single off his second solo album due to be released in the later part of 2018.
Snatcha’s music are available for free download or pay what you want  at www.gumroad.com/snatcha
snatcha.superphone.io
www.twitter.com/@snatcha
www.instagram.com/soulsnatcha
Related Topics:
Up Next