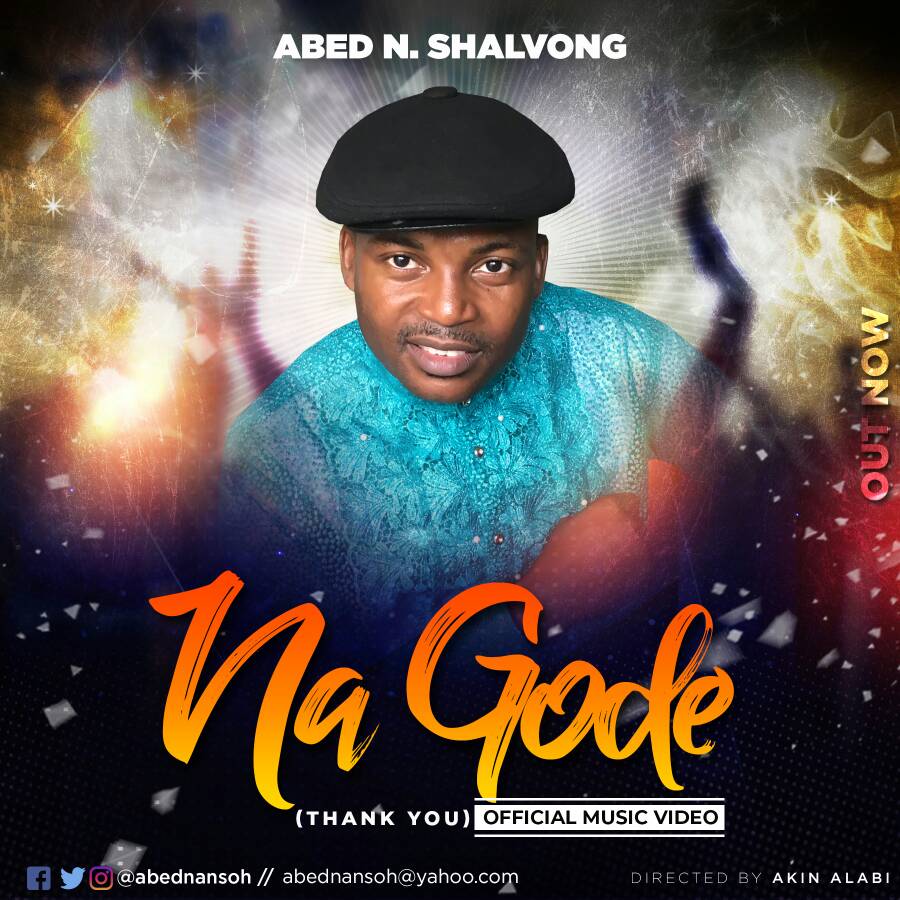 ABOUT ABED N. SHALVONG
ABED NANSOH SHALVONG is an extant Nigerian Christian singer as well as a songwriter. He hails from Langtang North Local Government Area of Plateau State. He is a Reverend Minister with Christ Missionaries Crusaders Church International.
He started his music Ministry as a teenager at COCIN Kwanpe in Langtang north as the children Choir Master around 1988. He moved on to join Grace of God Mission church in 1995 where he also served as the music director until he had to answer the call into full time ministry in January 1997.
He moved to Onitsha where he attended Grace Theological Seminary and also assumed the position of music director. Upon graduation, he started pastoring with New Creation Assembly and was also made the music director before he was transferred to Lagos to take care of a branch. He is presently the Music Administrator of Christ Missionaries Crusaders Church International Headquarters in Warri, Delta State.
CONNECT WITH ABED N. SHALVONG
Twitter | Facebook | Instagram: @AbedNansoh You Are Here ~ Sam Ibozi