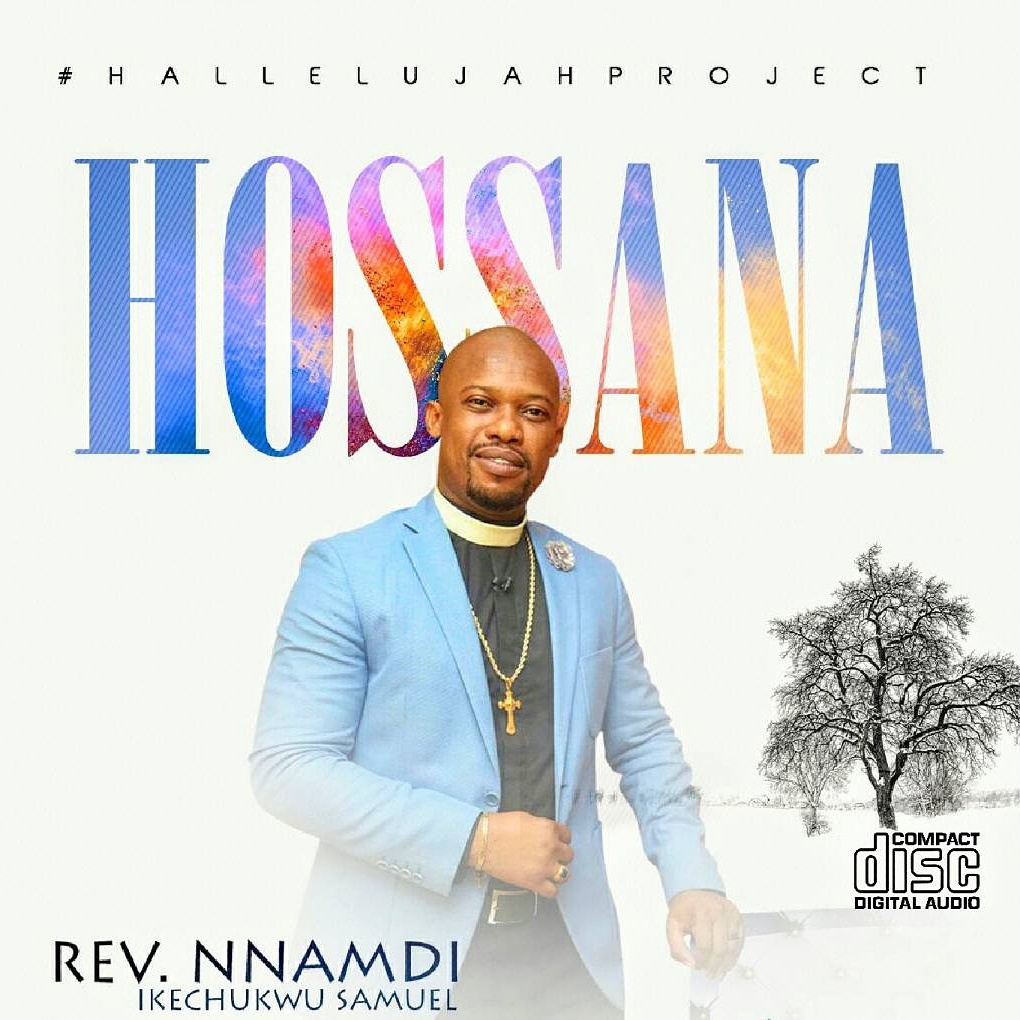 NNAMDI IKECHUKWU SAMUEL popularly known as Pst. Iyke, is an environmental scientist who specialized in Geography & Regional Planning, a preacher by calling, a certified marriage counselor by training, a relationship expert by passion and a lover of people by nature.
He’s currently the resident pastor of the fast growing HOUSE ON THE ROCK (THE PRAISE HOUSE) Benin City Church, under the leadership of his spiritual father, the metropolitan senior pastor of all HOUSE ON THE ROCK Churches, Pst. Paul Adeolu Adefarasin.
Pst. Iyke, in his seven years of active pastoral ministry in Benin has built & raised men/women from nothing to the highest level of relevance & significance.
One thing is contagious about him, he dispenses joy, peace & smiles wherever he is.
He is married to his beautiful best friend & gist partner, Pst. Lisa Nneka Nnamdi & God has blessed their union with many biological & spiritual children.
As a man known for many expressions, God has decided to bring to the open his passion for music and worship and for the very first time, he’s excited to release his debut single titled HOSSANA!
Download & encourage your friends to.
DOWNLOAD LINK: https://cldup.com/WuGBNHBlOo.mp3?download=HOSSANA%20(MM).mp3
CONNECT
Instagram: @Pstiyke
Twitter: @Pstiyke
Telephone: +2348157658378
Related Topics:
Up Next