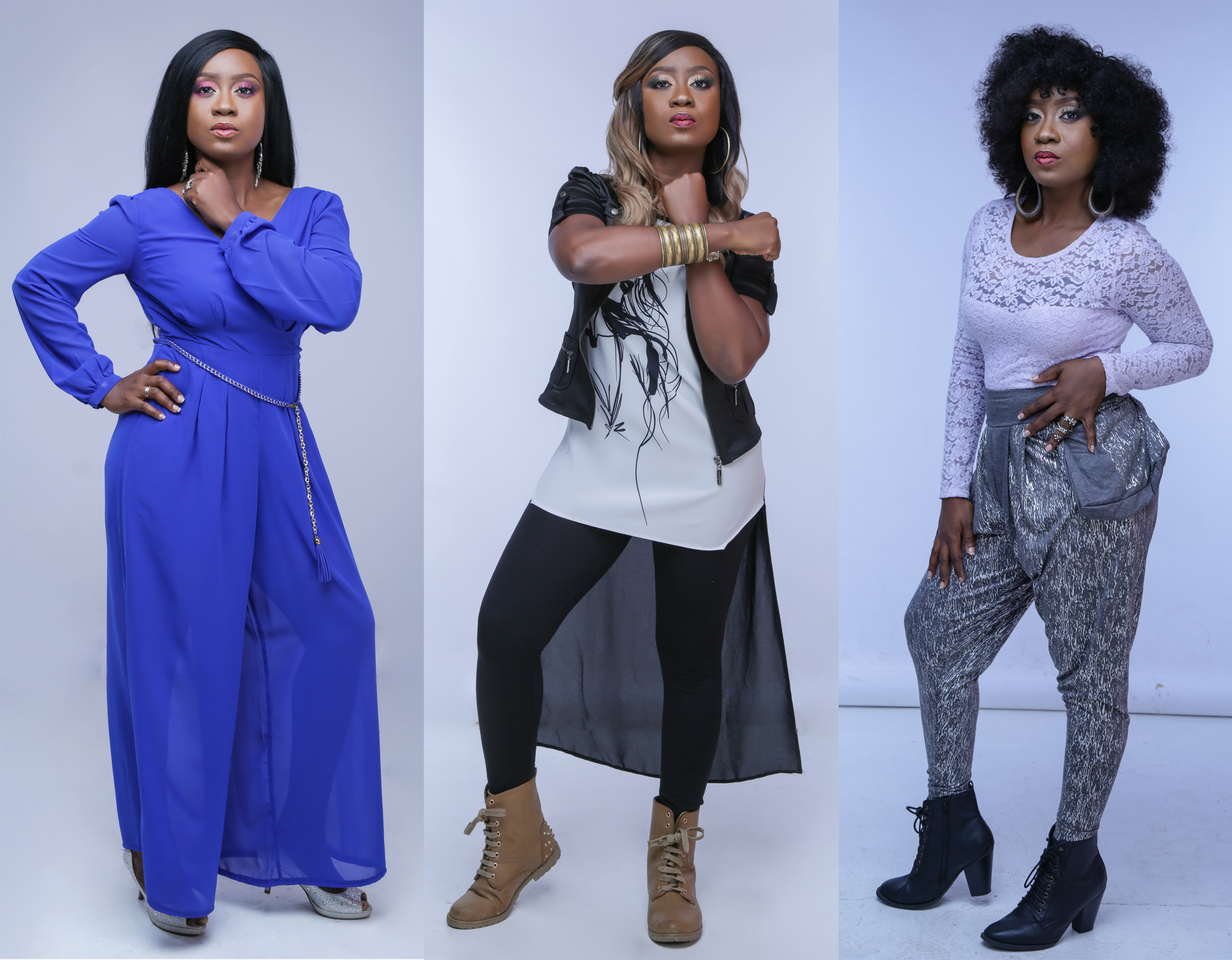 Multiple Award winning Soul Singer, Nikki Laoye has just officially released her new trio photoshoot comprising of three different looks, all styled by herself with make up by her best friend/MUA, Lauretta Cookey of Doll House Afrique.
Widely known as a tomboy, Nikki Laoye decided to turn it up a notch to express the different sides to her personality and fashion style.
The stunning pictures were taken by talented photographer, Krixtien who has handled other projects for Nikki Laoye including video shoot photography and coverage of her humanitarian projects.
The singer, who is celebrating 11 years of her musical career, is planning to host a thanksgiving concert before the end of the year and after the wide recognition of her acoustic version of Todd Dulaney’s popular worship single, “Victory Belongs to Jesus”, Nikki is on the verge of releasing more music including a new dance single within the next couple of weeks.
Nikki Laoye is presently running an empowerment initiative, #BuyACaneProject for the Visually impaired via her Angel 4 Life foundation with the support of kind hearted Nigerians and her colleagues in the music industry including Tiwa Savage, Sammie Okposo, Toke Makinwa, Sinach, Tim Godfrey, Eben, Mike Abdul, Ada, Anny, Segun Obe & many more .
Styling/Hair: Nikki Laoye for Scribbles by Nikki Laoye
Make Up/Co-Stylist: Lauretta Cookey for Doll House Afrique {@misscookey}
Black Tail Top: Purple Wardrobe by @AnnySings
Photography: Krixtien Simon Studios (IG: @Krixtien)
Check out the beautiful pictures below: