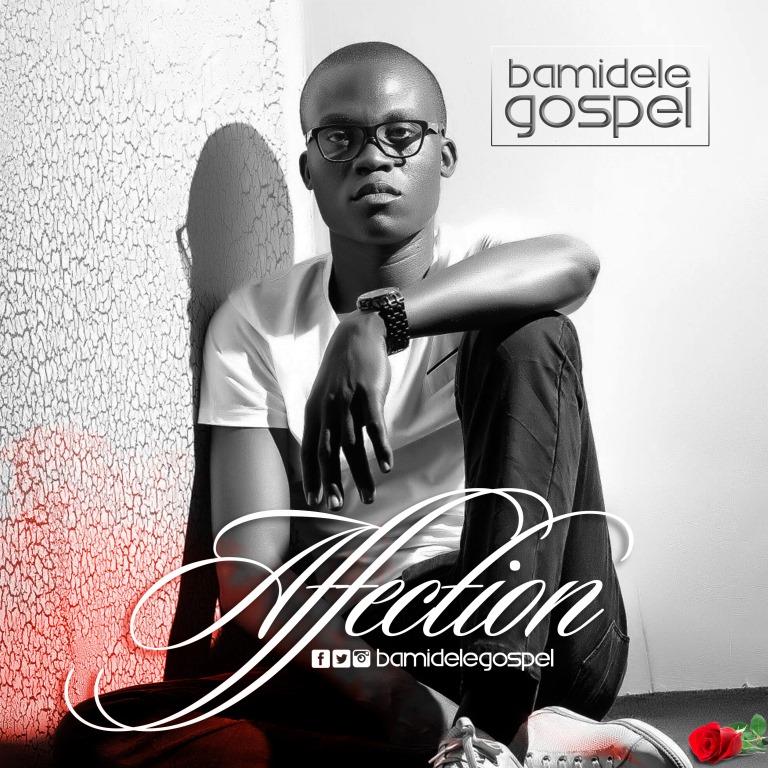 Bamidele Gospel drops a new single titled Affection!
This day, a message springs forth. It’s a message for you. It’s a voice to our generation. They are melodious sounds pervading our world.
It’s a song for the yearning heart. It’s a music rendering the inestimable affection the Heavenly Father has shown you.
Affection is an inspiring soft-rock written by Bamidele Gospel. This is sequel to Bamidele’s “I’m Alive to Worship,” — a song that topped the weekly chart on Inspiration FM.
Now, Bamidele hits the Bull’s eye again with the soothing and melodious lyrics of his new album — IGNITION.
Yearning for the Father’s unquantifiable love more than ever before? Then, watch out for “Affection” and other songs. These songs would no doubt enrapture your music library.
What a breathtaking experience your soul would know as you caress your depths with lyrics and tunes so beautiful!
Bamidele Gospel is a worship leader who is keen about advancing the praise of God in every place.
His lyrics are the reflections of his inward experiences with God.
As a Christian soft-rock and country music songwriter and singer, Bamidele Gospel desires earnestly to see God’s nature etched in the heart of every worshipper.
Song produced by Segigo Ajo At Mustard Breed Studios, Mixed and Mastered by Ifiok Etuk At G’Note Productions, Lagos.
Download, listen, enjoy and share!
DOWNLOAD