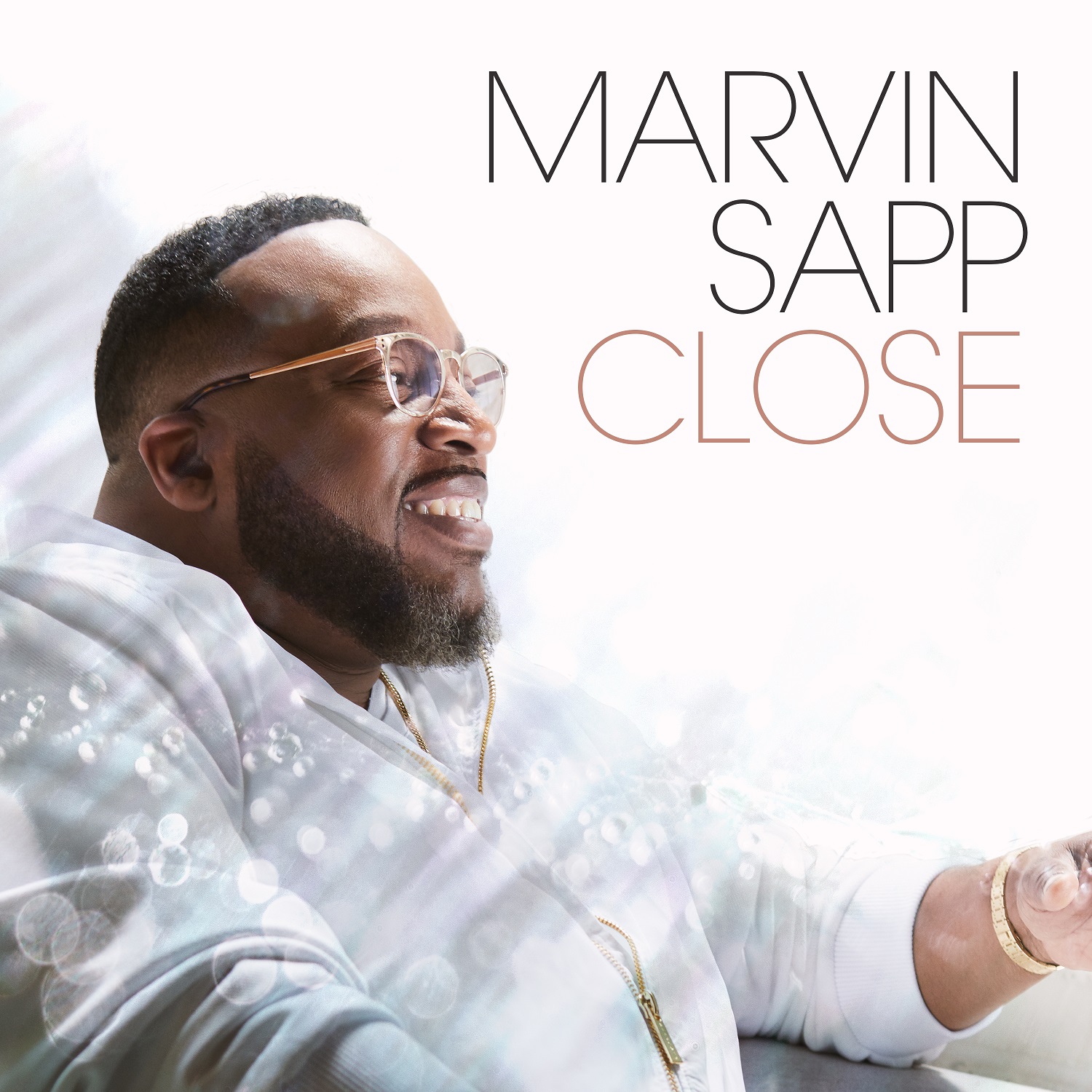 Multiple award-winning Gospel music icon Marvin Sapp releases his 11th solo album on Friday, September 29th. The 10-track album is available at major music retailers and all digital music outlets.
Additionally, for the first time, Marvin Sapp will celebrate his album release with a live concert in his hometown of Grand Rapids, Michigan. Sapp will perform new music as well as classics that his fans know and love. The concert will take place at Lighthouse Full Life Center in Grand Rapids, and will be streamed on The Word Network as well as Facebook Live.
Titled CLOSE, Sapp says the title reflects a new way to look at obstacles in life. “If we are encountering attacks and trials in our lives, it is because we must be close to the destiny that God has for us,” he says. In fact, he says the songs on the album are his personal prayers to and conversations with God, set to music.
“This is my personal walk and experience over the last seven years,” says Sapp. “I believe no matter how crazy my life has been, God has to be up to something! He has made me some specific promises in his Word, so I am holding fast in my encouragement as I encourage others. I want to encourage people. You’re closer now than ever before. The 10 songs on CLOSE speak to the entirety of the aspect of you being an overcomer and an encouraged one at that.”
CLOSE reunites the multiple GRAMMY® nominated, 22-time Stellar Award-winning artist with longtime collaborator Aaron Lindsey. The album also features first-time production collaborations with Rodney Jerkins(“You and Me Together” feat. Erica Campbell and Izze Williams), Kirk Franklin (“Kind God”) and R. Kelly(“Listen”). It is a fresh sound that still reverberates with Sapp’s signature “churchy but funky” style and faith-fortifying lyrics.
The title-track debut single is quickly approaching Top-10 at radio, and sets the tone for an album replete with infectious melodies and hopeful songs that inspire praise, introspection and a spiritual refreshing.
In addition to his new music and traveling on preaching and performance engagements, Bishop Marvin Sapp’s ministry continues to thrive at home in Michigan, where he leads Lighthouse Full Life Center Church, with two locations serving Grand Rapids and Muskegon.  He is also Metropolitan Bishop within the Global United Fellowship where he oversees more than 100 churches in 19 states.
Marvin Sapp: CLOSE Album Download
http://smarturl.it/MSClose
CLOSE: Album Track List