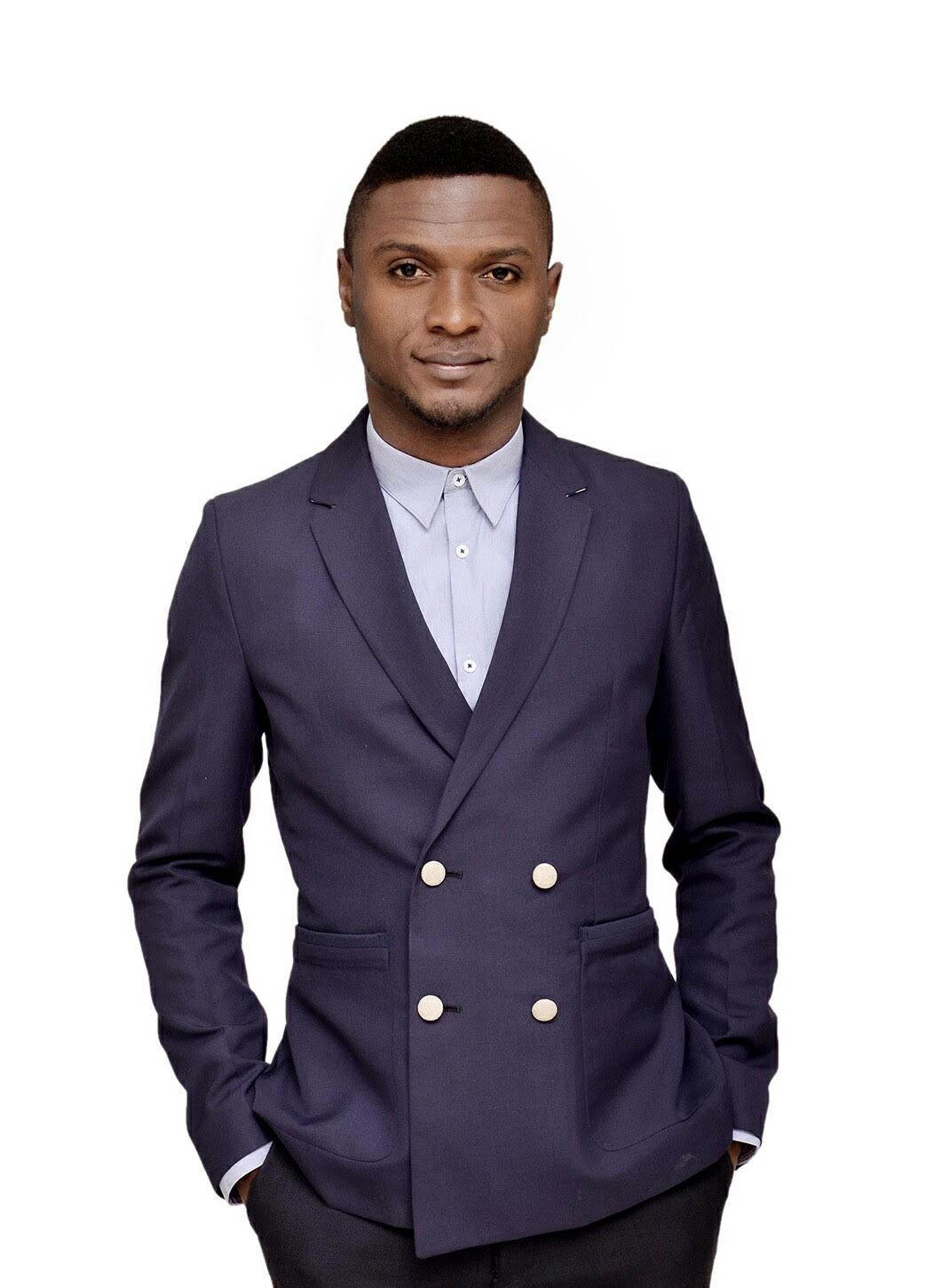 Kelvocal (born Omokaro Odion Kelvin) is a Nigerian gospel music artiste. He was born a twin on May 13th and grew up in Benin City, Nigeria in a family of six, all gifted singers and great music lovers.
CAREER
Musical Beginning
He began singing at a very young age in a local church choir of God’s family Assembly Inc.
(GOFA), where his musical gift grew with intensity and he rose to become one of the top praise and worship leaders He also assisted in directing the choir at certain times.
In 2007, Kelvocal became part of a music group called ”Extra-ordinaire” with the album ”First Impression” to their credit and a hit track ”Never Afraid.”
In 2011, Kelvocal emerged as the overall winner of “SHOW YOUR GIFT“, a gospel music competition which held in Edo State, Nigeria. He was later featured as one of the guest judges in the subsequent editions of the competition.
In 2012, he also auditioned for the ”DESTINY CHILD GOSPEL TALENT HUNT,” the biggest gospel music talent hunt show in Nigeria.
Voice Coach And Trainer
Kelvocal, as a vocal coach has helped in training various church choirs in Nigeria, including Church Unlimited, Christian Brethren Ministries (CBM), Word Paradise Church (WPC), Church Of God Mission (CGM) and Resurrection Glory House Church, (RGHC), just to mention a few.
Music Career
In 2013, Omokaro Kelvin released his first single as a solo artiste titled “Ovbialeke” with the stage name KELVOCAL, derived from his first name “Kelvin” and the word “Vocal” for his vocal abilities.
In the same year, he worked with some top Nigeria gospel musicians in the recording of a song titled “Show them love“, which was dedicated to the less privilege and the orphans in Nigeria.
In 2014, he recorded another song titled “Home of Peace” featuring Phil Roberts, another renowned gospel artiste, based in Abuja Nigeria, the song was highly appreciated and used in the peace and conflict campaign in Nigeria.
Live Performances
Kelvocal has performed alongside Timi Dakolo and Samsong at the Eagle Square, Abuja on Nigeria Independence Day, in a youth summit. He has also performed alongside Frank Edwards at Wihofa City, Abuja and also at an award night organised by (Life Changers Club International), an organization made up of women, to reach, touch and change lives for the better.
Album
Kelvocal released his solo debut album STRONGER in 2015.
He is currently about to unveil his second album titled COME TO WORSHIP, an album of twelve tracks, which featured David G, Prospa Ochimana and Angela Amaray. The album promises to be a huge blessing to lives and to trigger worshippers into an intensive worship lifestyle.
Interviews
Kelvocal has been invited for various interviews with TV/Radio stations like Christian Broadcasting Network (CBN) One Cube Naija, Wazobia FM Abuja, Aso Radio 93.5 fm Abuja and Vibes fm 97.3 Benin. He also had an interview with TMZ AFRICA MAGAZINE and others.
CONNECT WITH KELVOCAL ON SOCIAL MEDIA
Twitter | Instagram: @Kelvocal
KELVOCAL – DISCOGRAPHY
SONGS:
1. DOWNLOAD “WORTHY TO BE PRAISED”