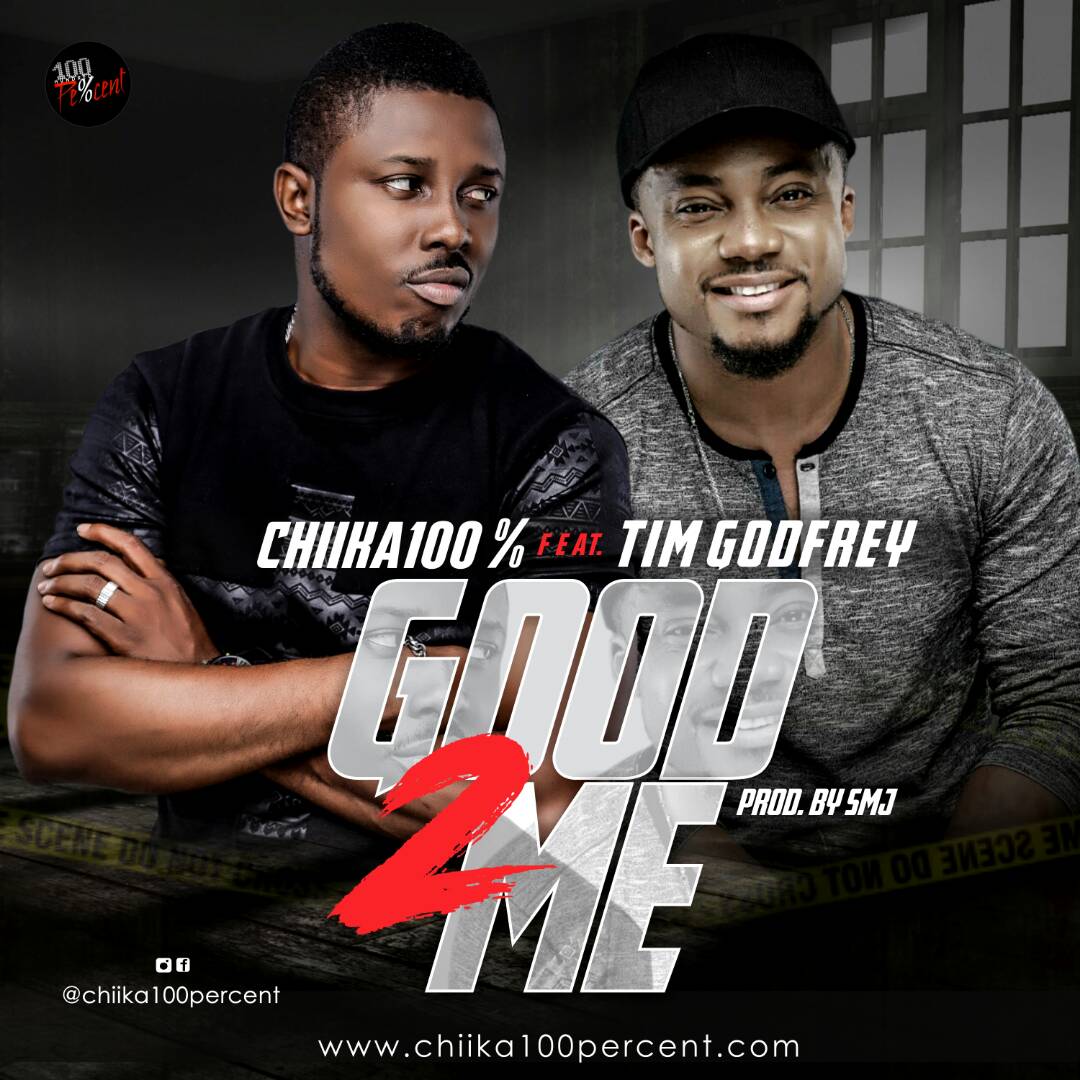 Chiika 100% returns with a brand new single titled Good 2 Me. This time he features award winning gospel music singer Tim Godfrey. The song is a thanksgiving song with an Afro Pop tune fused with acapella at the intro.
Speaking about the song he revealed, “My Journey so far has been a story of grace and mercy. When I think of the amount of progress made at such an early stage in my life, all I can do is get into the thanksgiving mode and declare God has been Good 2 Me.”
Download and groove this song.
DOWNLOAD

ABOUT THE ARTISTE
Chiika100% is a Nigerian born gospel artist with extra ordinary abilities in music directing, vocals, and musical instruments. His original names are Chika Ezeigbo born to a family of six of which he’s the first child.
His music ministry took a positive turn with the release of his single titled ‘Anointing’ which took the gospel community and non gospel community by storm and has since been a blessing to the body of Christ.
Chiika100% has continued to grow in music ministry and has since released 2 albums-while he’s presently working on the third one which is highly anticipated at the moment. The first album was titled 100%, while the 2nd album was titled THE REVOLUTION.
He lives in Lagos Nigeria with his beautiful wife ,Joy , and 2 lovely children, Stephanie and Amanda
Song can also be downloaded on
www.chiika100percent.com
CONNECT
Instagram: @chiikà100percent
Twitter: @iamchiika