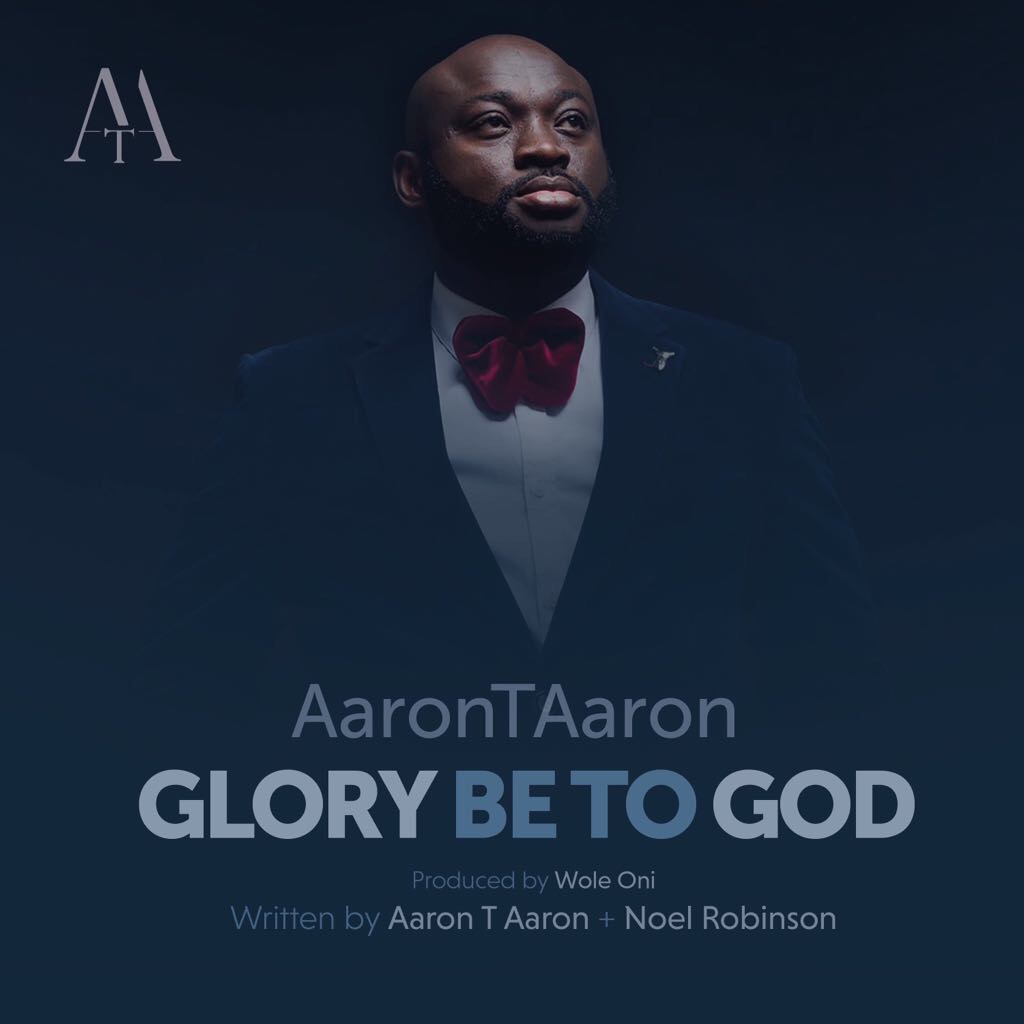 Aaron T Aaron is a John Maxwell certified, Speaker, Coach, Trainer in addition to being a Singer, Songwriter, Worship Leader and Mentor.
Aaron T Aaron ministers through various avenues to establish the kingdom of God here on earth.
He is taking phenomenal strides infusing African and western contemporary sounds in his music, with hit singles such as,“Your name be praised” “Thank you for your grace”, “I will sing of your praise” and “Double Double”.
As an instrument of praise, Aaron seeks to and indeed proclaims the joy of the gospel through zealous exhalations, praise and worship.
He released his first EP in June 2010 entitled ‘Your Name Be Praised’. Following this, on October 30th, 2010, Aaron released a worship album entitled ‘Awesome God’.
In August 2015 He also went on to release the critically acclaimed ‘Here & Real’ which is graced with Gospel music heavyweights from around the World such as Lisa McClendon, Muyiwa Olarewaju, Elvis E, Donna Akodu, and Cobhams Asuquo.
In 2016 Aaron T Aaron collaborated with Mike Abdul singing ‘I Will Sing of Your Praise’, and this video went viral within the first 24 hours of release.
Aaron has praised his way to the top 10 of the UK’s Christian charts, won best UK praise and worship music video for JUMP awards, shared stages with the likes of Charles Jenkins, Israel Houghton, Nathaniel Bassey, Don Moen, Matt Redman, Tim Hughes, Johnathan Butler and many more gospel greats.
In the meantime, Aaron has made significant strides in the reach of his ministry. He has toured Israel, Jamaica, America, South Africa, Spain, Germany Nigeria, Netherlands, Canada and Ghana. In addition to this, he also featured in the first BBC Proms: Gospel Edition at the Royal Albert London and performed at the Apollo London where he featured on ‘How great is our God’ with Tim Hughes
Aaron aspires to create gospel music and lead worship across the globe with a rallying call for worshippers to come back to the place of worship. He believes that by being both Nigerian and British he will be able to bridge cultural gaps with his fusion of Western and African influence, to ensure that he can minister to people from all races and be a blessing to people all over the world.
As his birth name declares “to praise God”, in exuberance, Aaron T Aaron continuously leaps to greater heights fulfilling his God-given purpose. He is a husband to Annabel, A father, spiritual father to many, mentor under great mentors, a leader under amazing leadership, a brother and a ‘make it happen’ friend to many but most of all, a willing servant to a sensational God.
Download, Listen, Enjoy and Share!
DOWNLOAD
Or
Click To Download On Aarontaaron.com