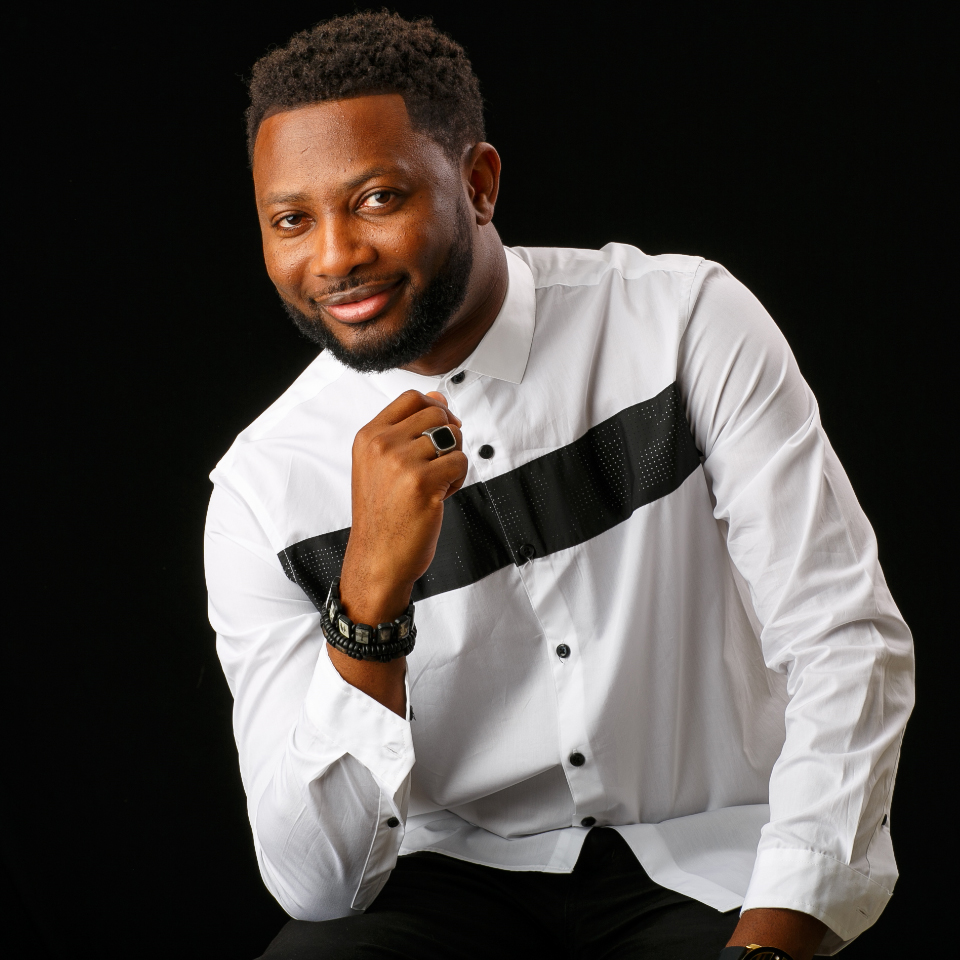 Out today as a birthday gift to all fans, friends and family is the Official Video for the Anthem, “Nothing is Impossible” by US based Nigerian Gospel Recording Artist/Producer/Music Director, Dee Jones.
The video was directed by Roberto Sandli and Shot in the Beautiful ‘Aalesund- Norway with cameo apperance by Sea Side Soul Teens Choir.
Truly with God, “Nothing is impossible”…a beautiful song for all times.
Happy Birthday, Dee Jones.
WATCH THE VIDEO
Watch the video here and get the audio from the album, “More than Music”

GET THE AUDIO
https://itunes.apple.com/us/album/nothing-is-impossible/id1152446397?i=1152446555
MORE ABOUT DEE JONES
Daniel Dee’ Jones is an International Worship Leader, Producer/Recording artist/ Singer/ Song Writer/ Music Director with a difference.
Presently working as a Music Director for Sinach’s International tours, Dee Jones has also led worship around the world and has produced numerous accomplished and independent artists in London, South Africa, Nigeria and USA.
His versatility and skill combined with the anointing has made him one the most sort after Music minister of this generation. One of his past albums “Elevated” was nominated for best indie USA Gospel Album in 2011 and has won numerous awards including “Star Gospel Award” in 2011. Dee Jones has most recently produced a choir in a live recording in Nigeria featuring Pst Donnie Mccklurkin.
Dee Jones is a dynamic worshiper,versatile, energetic who knows how to bring God down when he ministers. His ministry is in high demand around the world with his unique style ranging from Praise worship to Gospel r&b and Afro pop.
His new album, More Than Music is quickly capturing the attention of audiences around the world.
Follow Dee Jones on social media
Twitter: @deejones07
Instagram: @deejonesofficial

LYRIC VIDEO: The Name Of Our God ~ Tasha Cobbs Leonard