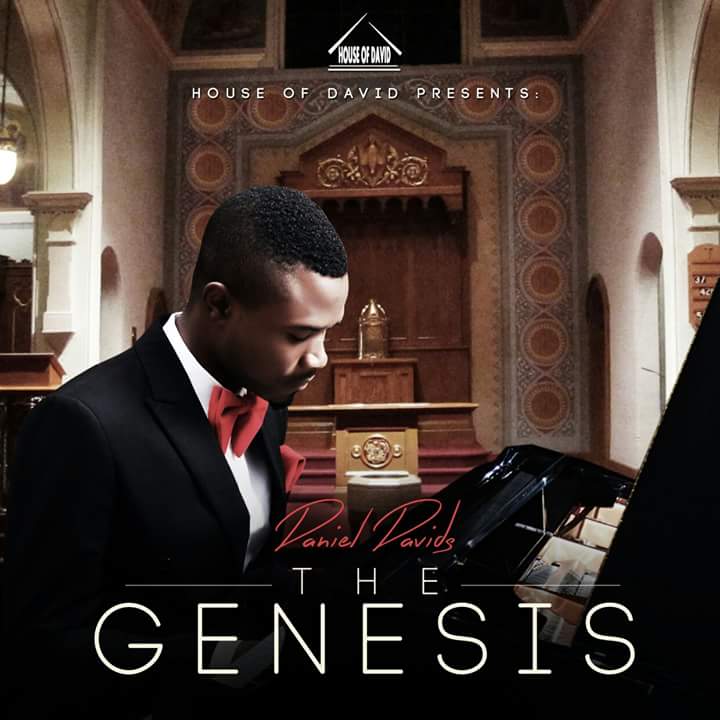 Daniel David is a west African gospel music minister who’s been in the quest to bless the souls of many people out there with songs of Hope and Inner Healing through genuine worship. He hails from Edo state and was raised in a Godly background right from His early life. He released his debut audio album titled “The Genesis” on the 4th of September, 2016 with five awesome videos from the same music album which were shot in 2017.