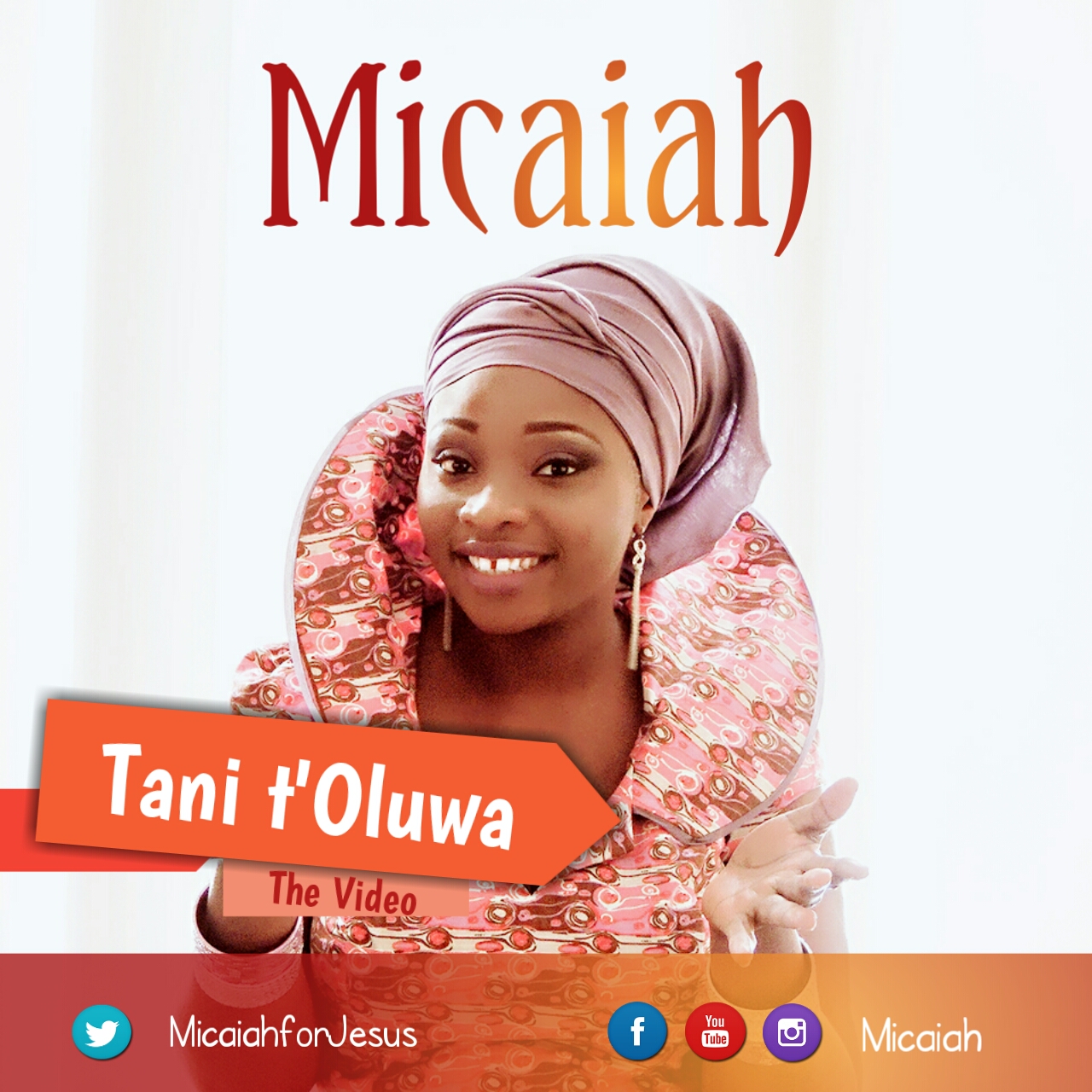 US based Gospel artiste Micaiah makes beautiful music for the spirit and as she prepares for the release of her latest effort, she reintroduced the amazing single “Tani t’Oluwa” with a video!
Like her name suggest, “Tani t’Oluwa” is a Yoruba word that translates ‘who is like Yah?’ Micaiah gives visual illustration to the song as she engages her audience in rhetoric arranged in stanzas. The solemnity expressed with the music translates into visuals perfectly with scenery and characterization. This makes the video complement the message conveyed on the song with an exceptional proficiency.
Aside being a Gospel singer, she is also the host of “The Micaiah Show” on TruSpot Internet Radio. She has ministered in – well over 50 places around the United States including the African-American Christian Women’s Conference, in Dallas, Texas, RCCG Georgia, North Carolina, Houston, Nigerian Fashion and Beauty Awards, Houston, Texas and more.
In August 2014, she released her debut album “Tani t’Oluwa” with production credits to prolific Wilson Joel. Tracks on the album include: “Duro d’Oluwa, El-Shaddai, Oya Dance and of course the title track as well.
Micaiah has hinted of a forthcoming single titled “Thank You” featuring Midnight Crew‘s Mike Abdul.
Watch the video below: