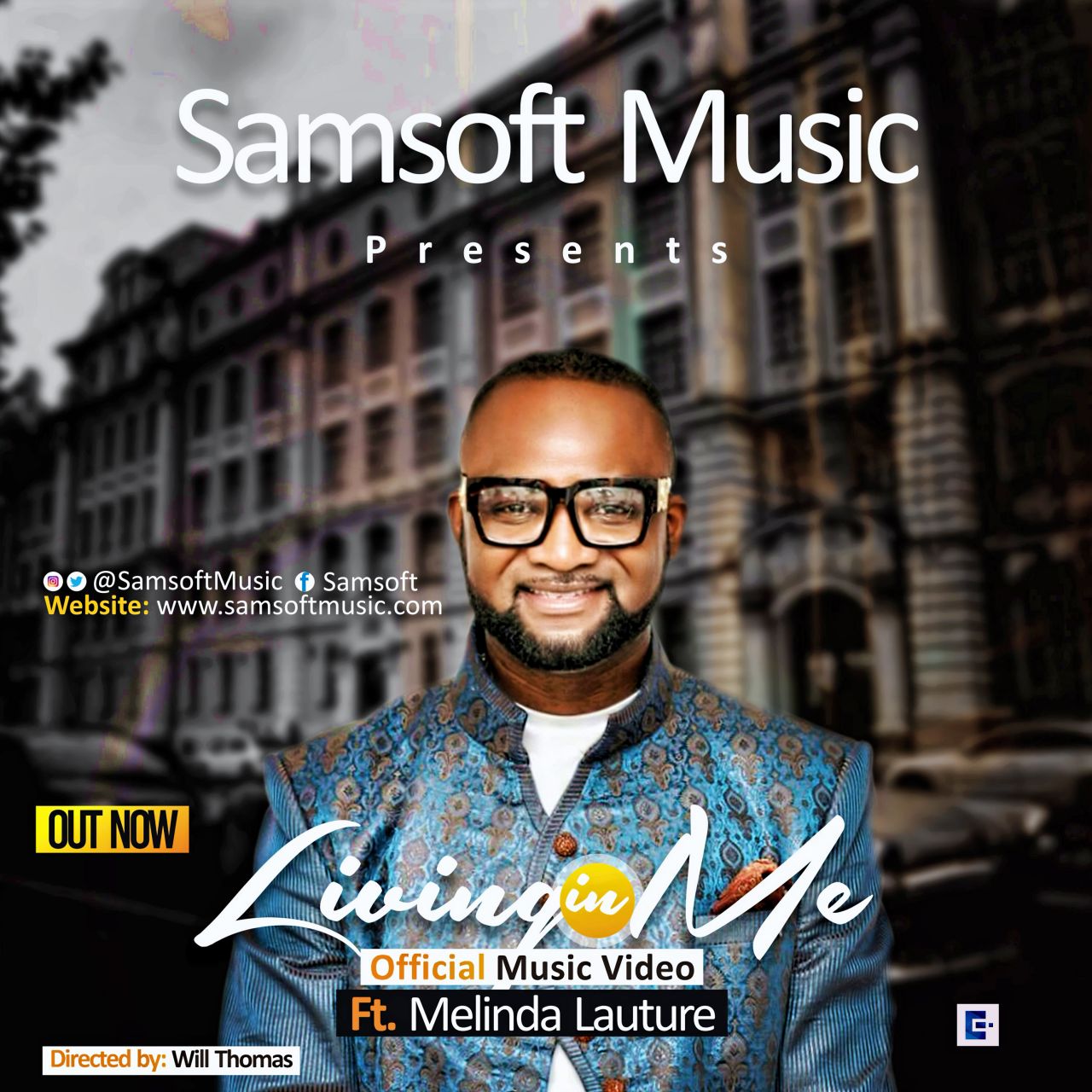 Multi-talented act, Samsoft has premiered the highly anticipated music video for his hit track, Living In Me featuring songstress, Melinda Lauture.
The top-notch video was shot in three different locations in the United States, and was directed by ace Hollywood video director, Will Thomas.
Enjoy watching: