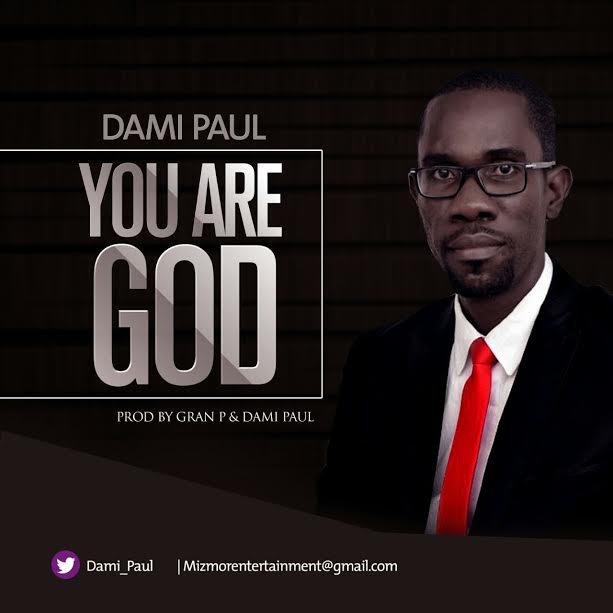 Dami Paul, a practising Christian, was born in Lagos, Gbagada. He is a singer, songwriter and a producer. He released his debut single, Weko wuye in 2015 which changed his music ministry positively. He is presently in the studio working on his Album.

‘You Are God’ is one of his favorite song in his yet to be released album, and he has decided to share it with the world. A graduate of Computer Science, he lives in Abuja and is married with children.